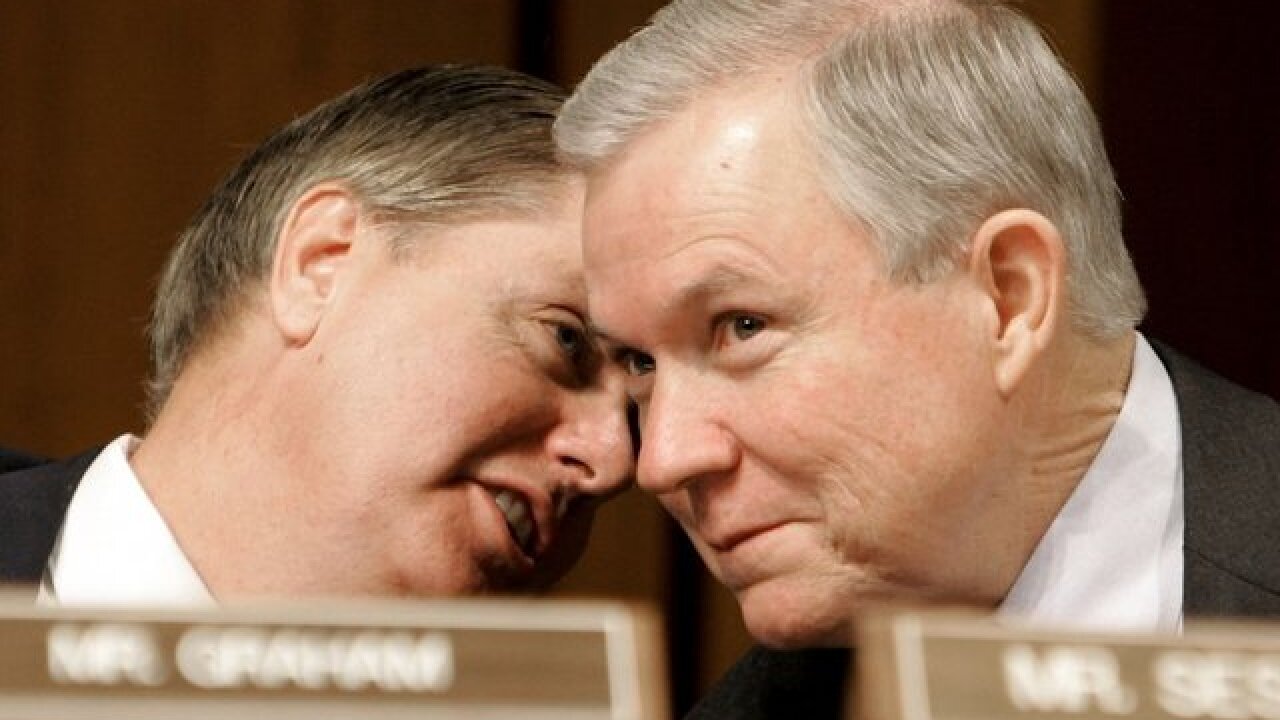 Christie, a former US attorney, could face similar calls to the ones Sessions faced to recuse himself from special counsel Robert Mueller's investigation given his role as a prominent 2016 campaign surrogate for Trump. Christie was initially considered as a contender for the attorney general position during the transition.

Bondi could face significant hurdles to confirmation over the controversy surrounding a $25,000 gift she received from Trump's foundation during her 2016 re-election campaign.

"There are many people in contention for that position just because there are many qualified people who would like to do it," Kellyanne Conway told reporters at the White House on Thursday.

Neither Christie, Bondi nor the White House immediately responded to a request for comment.