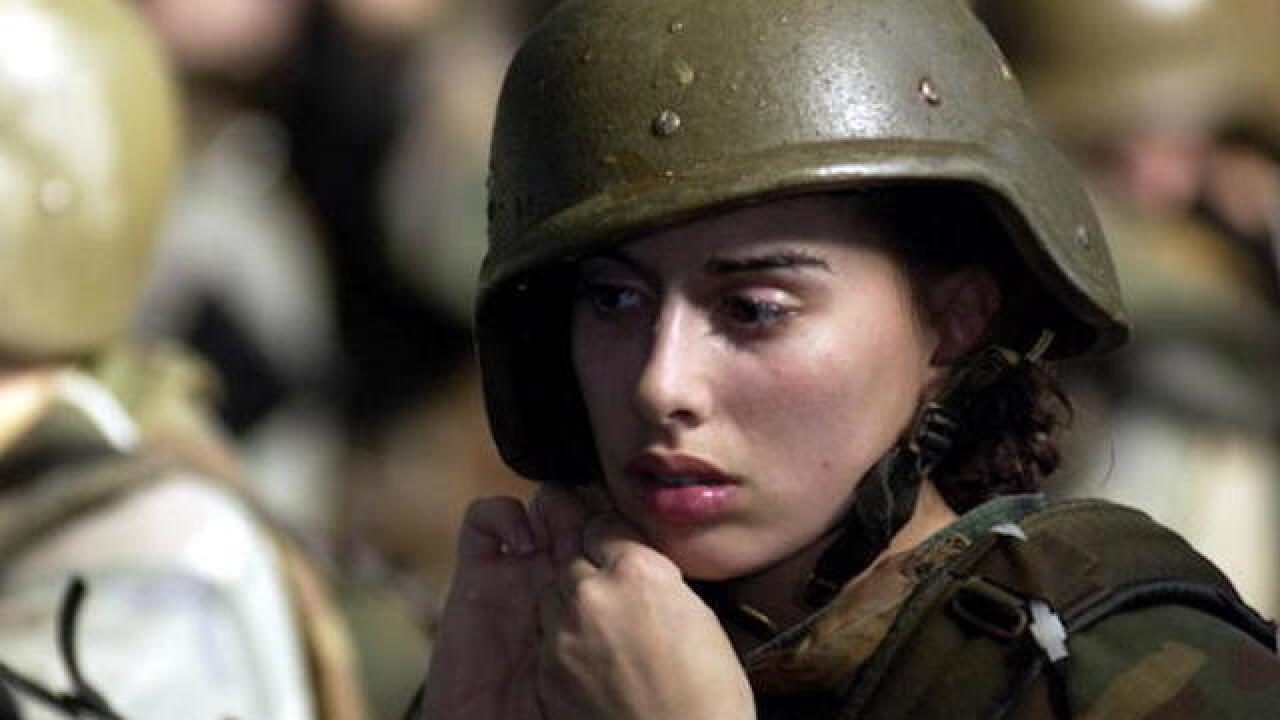 WASHINGTON (AP) — The Obama administration declared its support Thursday for requiring women to register for the military draft, a symbolic but significant shift that reflects the U.S. military's evolution from a male-dominated force to one seeking to incorporate women at all levels.

President Barack Obama has been considering whether to adopt the position since last December, when Defense Secretary Ash Carter ordered the military to open all jobs to women, including the most arduous combat posts. Ned Price, a spokesman for the White House's National Security Council, said Obama believes women have "proven their mettle," including in Afghanistan and Iraq.

"As old barriers for military service are being removed, the administration supports — as a logical next step — women registering for the Selective Service," Price said, using the formal name for the military draft.

The White House emphasized that the administration remains committed to an all-volunteer military — meaning women, like men, wouldn't be forced to serve unless there were a national emergency like a major world war. Changing the policy would require an act of Congress, and there are no signs that lawmakers plan to move swiftly to alter the law.

Obama, who will leave office in less than two months, has less leverage over Congress and the broader Washington agenda than he did earlier in his presidency. Like his embrace of gay marriage in 2012, Obama's announcement appeared aimed more at influencing the public debate about women in the military in the coming years than at forcing an immediate policy change.

The Defense Department echoed Obama's position, first reported by USA Today. Pentagon press secretary Peter Cook said that Carter believes the inclusion of women throughout the military's echelons has strengthened the military's might.

"He thinks it makes sense for women to register for Selective Service, just as men must," Cook said.

Late last year, the Pentagon ordered all military jobs opened to women, including about 220,000 jobs previously restricted to men, including in special operations forces. Carter and other military leaders insisted that the military wouldn't lower the physical standards for those jobs to enable more women to qualify.

Integrating women has not been fast or easy. Earlier this year the top Army and Marine Corps generals told senators it would take up to three years to fully integrate women into all combat jobs. The military services have started recruiting women for those jobs and making necessary changes to bathrooms and other facilities. But some of the services, such as the Marine Corps, have predicted or experienced challenges identifying large numbers of candidates who want to serve in combat and meet the physical requirements.

Under current law, women can volunteer to serve in the military, but aren't required to register for the draft. All adult men must register within 30 days of their 18th birthday, and risk losing eligibility for student aid, job training and government jobs if they fail to comply.

Signing up for the draft entails registering with the U.S. Selective Service, an independent agency aimed at ensuring a fair distribution of military duties if the president and Congress had to enact a draft. The U.S. hasn't had a military draft since 1973, during the Vietnam War era.

The new posture from the Obama administration came at an unusual time, just two days after House and Senate negotiators agreed to strip a provision from the annual defense policy bill that would have required young women to register.

The measure had roiled social conservatives, who decried it as another step toward the blurring of gender lines akin to allowing transgender people to use public lavatories and locker rooms. Rep. Pete Sessions, R-Texas, spoke for a number of Republicans when he described the provision as "coercing America's daughters" into draft registration.

But proponents of including women in the draft pool viewed the requirement as a sensible step toward gender equality. They pointed to the Pentagon's decision last year to open all front-line combat jobs to women as removing any justification for gender restrictions on registration.