Chinese food on Christmas? What your order says about you 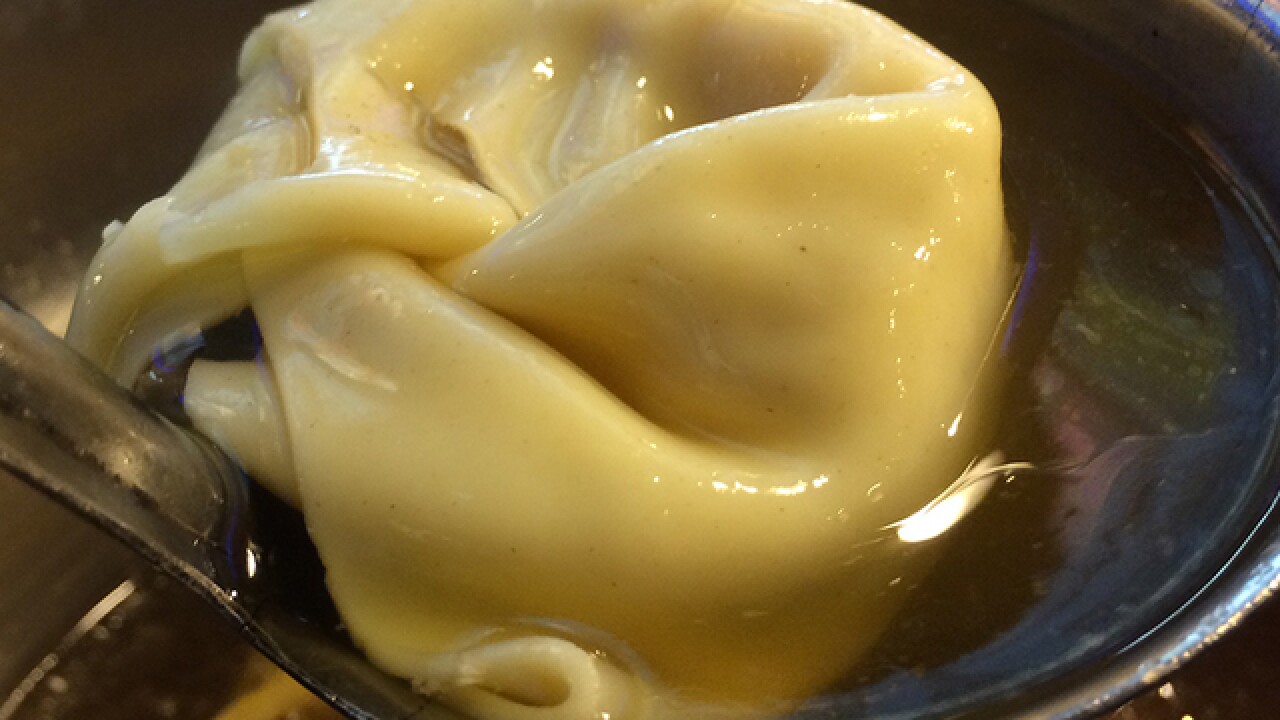 &lt;p&gt;Wonton soup is scooped from a bowl at a Chinese restaurant in Newport, Kentucky.&lt;/p&gt; 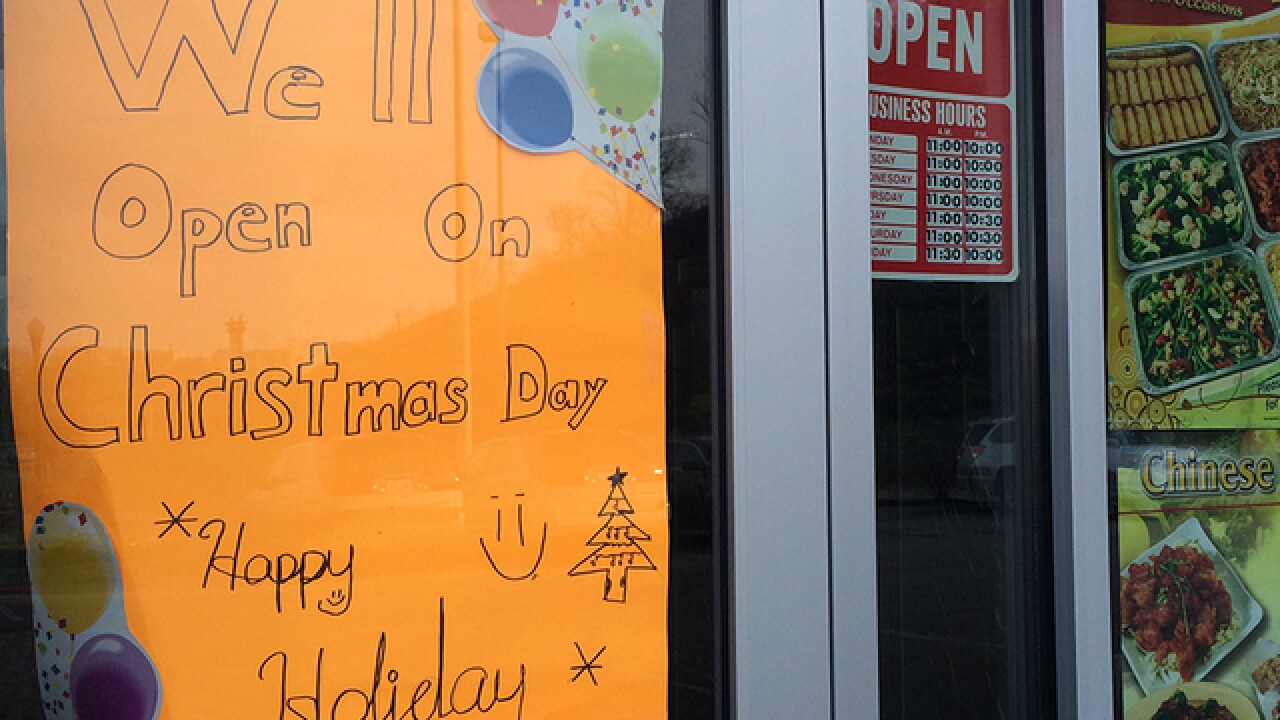 Christmas is a time of year for food, family, cheer and presents.

For “the rest of us” though, it’s a day to goof around an empty office or see a movie. And order Chinese food, of course.

Here’s what your Christmas Chinese food order says about you:

Also known as the Chinese Chicken Quintet, this is a safe bet for the unadventurous. You may be a dedicated conscript of the Tso Army, but if you want to baby step into something new, try one of the other four.

You’re an opportunist who will pilfer a spare rib or piece of chicken at any opportunity. If you’re sitting next to this person, watch your plate. Nobody just eats lo mein. Nobody.

You are highly territorial and will defend each rib to the death. But you’re also benevolent in that a small dog might get the bone as a treat.

You didn’t want to order Chinese in the first place, but this is pretty normal.

Wonton or egg drop soup only

You’re on a diet. Hey, I should be on one, too. But it’s Christmas, after all. At least add some crab rangoon so you can bargain with others.

You’re the funny guy of the group. Life of the party. Tip of the chopstick. Duck of the sauce.

For the aristocrat of the group who actually knows how to use chopsticks. Technically not Chinese food, this is now sold at many Chinese restaurants because it’s just that awesome.

You’re eating alone and listening to “Apologize” on a scratched-up OneRepublic CD your ex burned for you in 2006.

Chicken or beef and broccoli

Who orders broccoli just to order broccoli? You’re ridiculous. Pick something else.

Gavin Stern is a national digital producer for the Scripps National Desk. Follow him on twitter at @GavinStern or email him at gavin.stern@scripps.com.