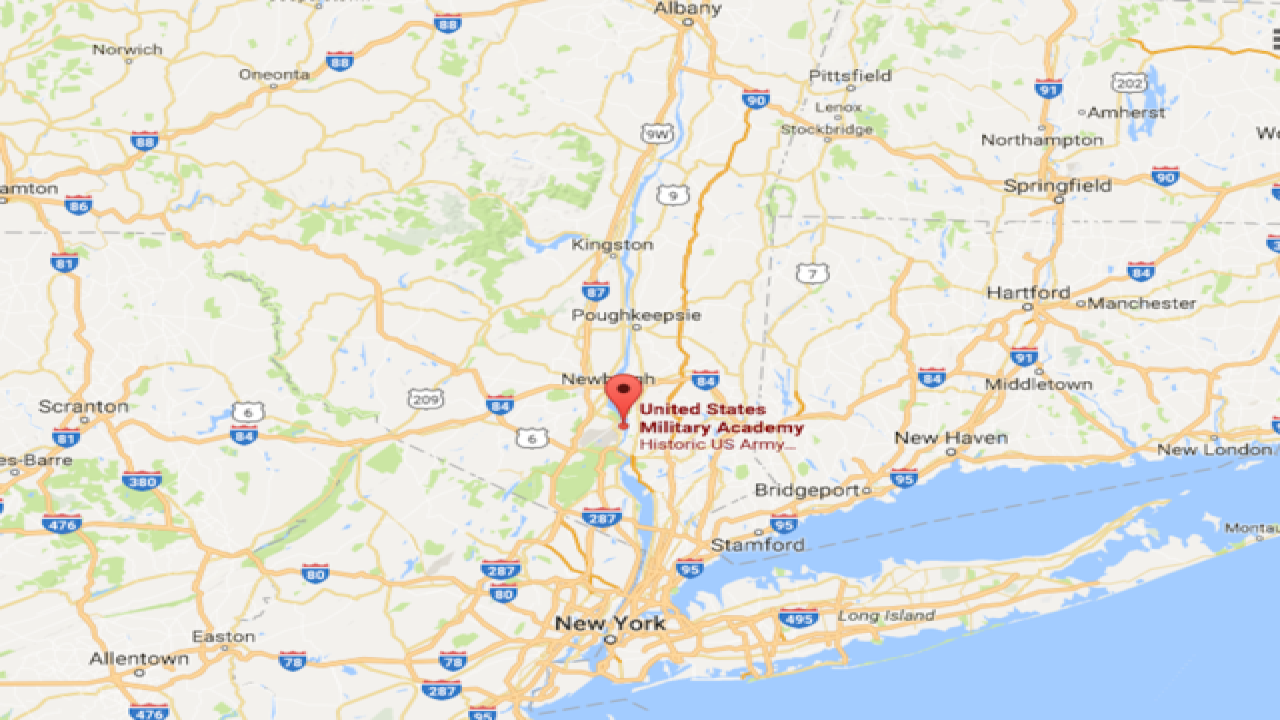 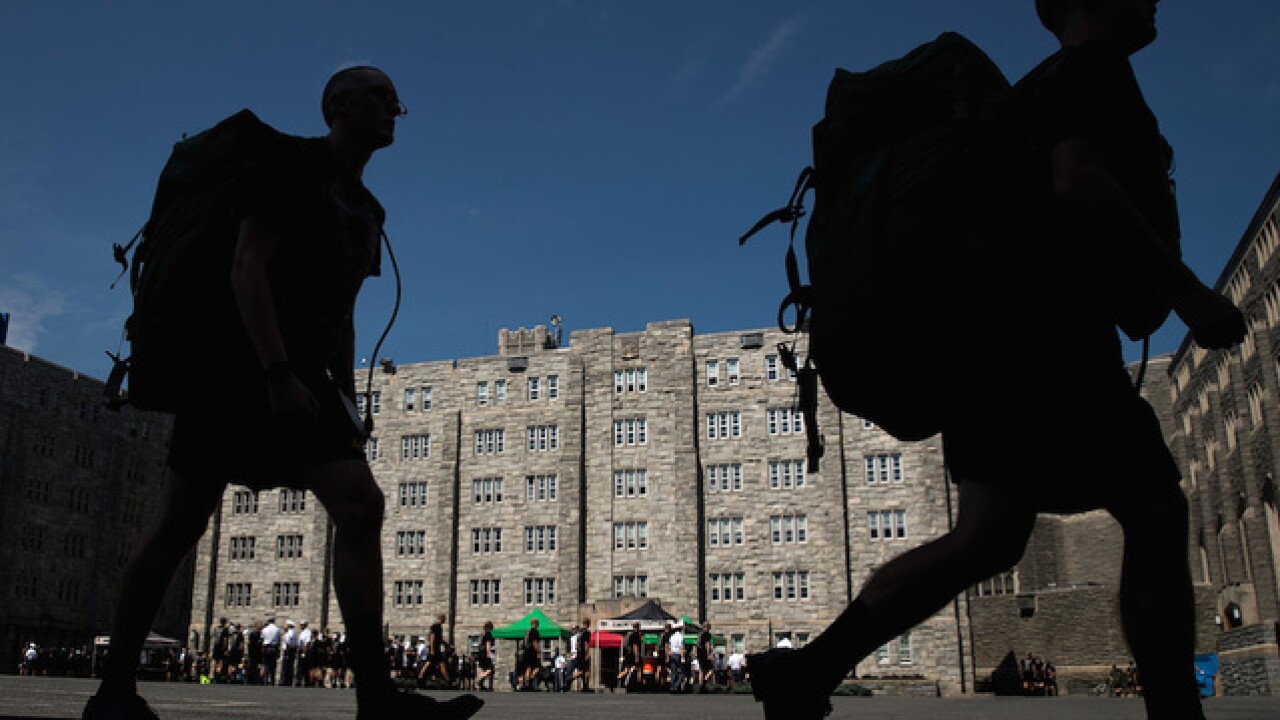 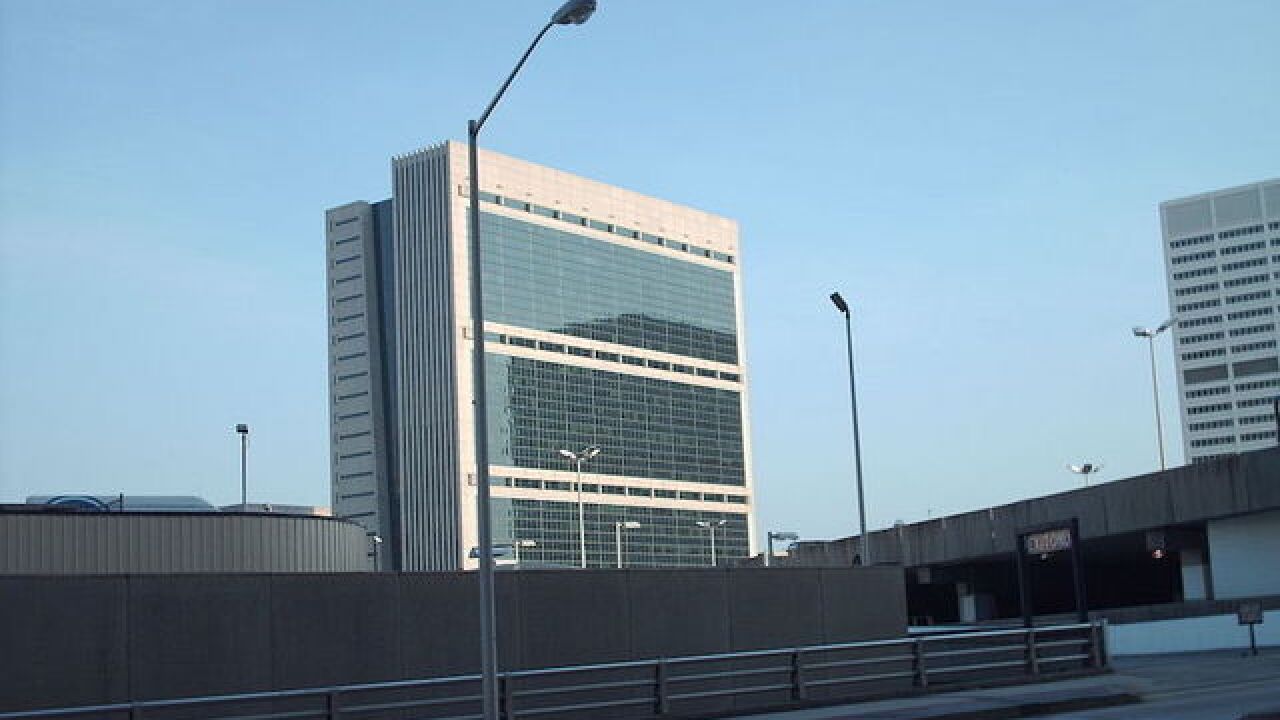 A federal building in Atlanta, Georgia and The U.S. Military Academy at West Point were both placed on lock down Monday morning, Sept. 19.

The lock-downs were not related to each other, and both were lifted before noon Eastern today.

In West Point, police were searching for a man connected to recent bombings in New York and New Jersey. They did not find him and lifted the lockdown order.

The bombings suspect was later apprehended in New Jersey.

In Atlanta, the federal building was evacuated after a backpack in a trash bag prompted a bomb scare.