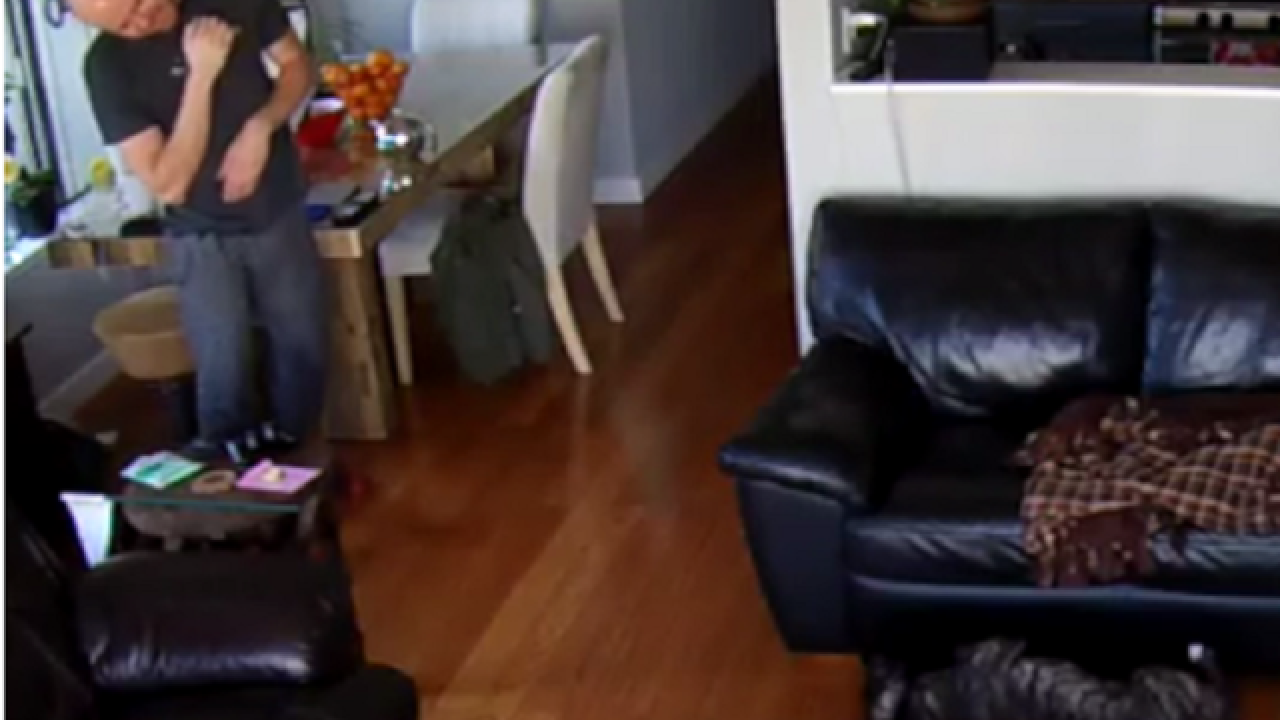 Sometimes you’re just so tired that nothing matters.
After a long day at daycare, this exhausted dog named Apollo felt just like that. After falling into a deep sleep, Apollo was officially in “la la land.”
He was so tired that rolling off the couch didn’t even wake him up. Watch the humorous pup and his owner’s priceless, confused reaction in the video below.
Copyright 2016 Scripps Media, Inc. All rights reserved. This material may not be published, broadcast, rewritten, or redistributed.