WATCH: Adele loses it when bat crashes her Mexico concert 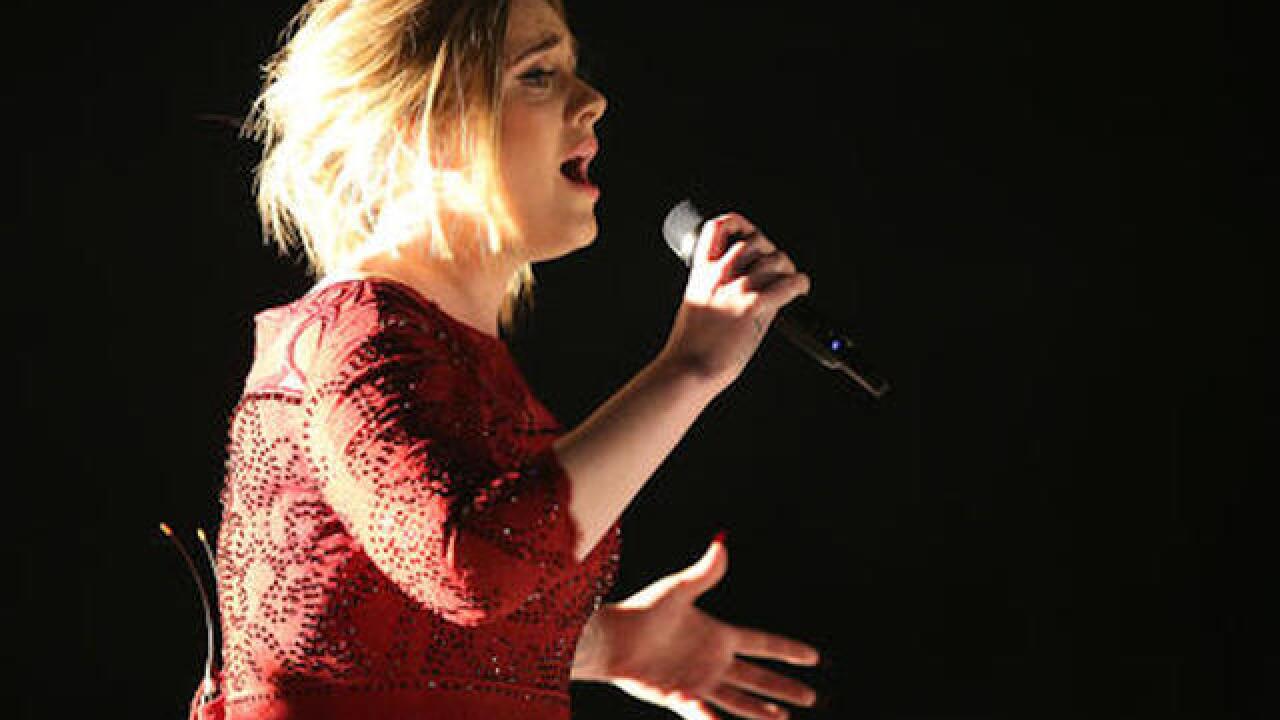 Copyright Associated Press
Matt Sayles
<p>In this Feb. 15, 2016, file photo, Adele performs at the 58th annual Grammy Awards in Los Angeles. A video posted by a fan on Twitter May 29, 2016, shows the singer calling out a fan for filming her concert. (Photo by Matt Sayles/Invision/AP)</p>

Adele typically welcomes all fans to her concerts with open arms – but bats?
Not so much.
Video footage shows the 10-time Grammy winner losing it during a concert in Mexico City on Monday night when a bat crashed her stage, Time reports.
The bat then apparently went after one of the audience members, as Adele released a string of obscenities and flapped her arms like a bat. What else would you expect from Adele?
“Welcome to Mexico,” she said, joking, “It’s really good to be here – but a f—ing bat?”
See the hilarious moment in the video below.

When a bat welcomes you to a new country @Adele #adelemexico pic.twitter.com/YvCZ7ImDTb