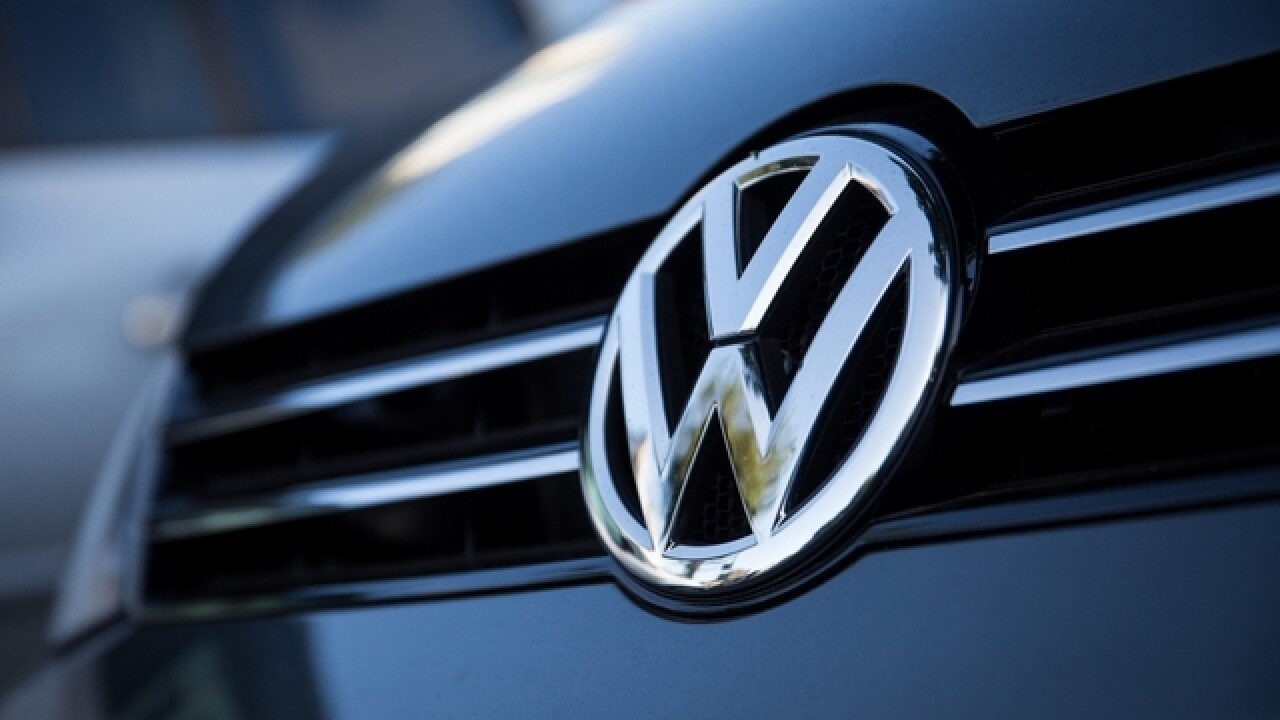 LONDON (CNNMoney) -- Top executives at Volkswagen ordered U.S. managers to mislead regulators about the company's use of software to cheat diesel emissions tests, according to federal prosecutors.

In a complaint unsealed Monday, U.S. prosecutors allege that Volkswagen's executive managers in Germany were briefed in person about the "defeat device" on or about July 27, 2015, but chose to keep regulators in the dark.

"Rather than advocate for disclosure of the defeat device to U.S. regulators, VW executive management authorized its continued concealment," the complaint states.

One Volkswagen executive present at the meeting, Oliver Schmidt, was arrested by the FBI at the weekend for his alleged role in the company's rampant cheating on emissions tests.

Schmidt was the head of regulatory compliance in the U.S. in 2014 and 2015. Prosecutors have accused him of helping to organize a conspiracy to obscure the truth from regulators and defraud customers.

Prior to the 2015 meeting with executive managers at company headquarters, Schmidt and other VW employees allegedly created a chart showing possible outcomes of an upcoming meeting with the California Air Resources Board.

If the meeting did not go well, the team assessed that one possible outcome was "indictment."

Volkswagen did not respond to questions about the alleged coverup, but spokesman Eric Felber did say that the company "continues to cooperate with the Department of Justice."

In September 2015, Volkswagen admitted to rigging half a million cars in the U.S., and millions more around the world, to get around emissions rules. The automaker has agreed to pay a $14.7 billion penalty in the U.S.

Prosecutors alleged Monday that the scheme went on for nearly a decade. In 2006, Volkswagen engineers in Germany knew the company's new 2.0 liter diesel engine was not capable of meeting emissions regulations.

Instead of going back to the drawing board, they designed a "defeat device" software function that allowed cars to detect when their emissions were being tested, and to boost performance during that time.

The scheme began to unravel when, in 2014, a group of scientists at West Virginia University discovered that Volkswagen cars were emitting far more pollutants than the automaker claimed.

According to prosecutors, Schmidt emailed a group of VW executives after learning of the research.

"It should first be decided whether we are honest," he wrote. "If we are not honest, everything stays as it is."

The CEO of Volkswagen Group, Martin Winterkorn, resigned in September after the scandal was made public. Volkswagen Group of America CEO Michael Horn has also left the company.

Both executives were later cleared as part of an internal probe conducted by U.S. law firm Jones Day.