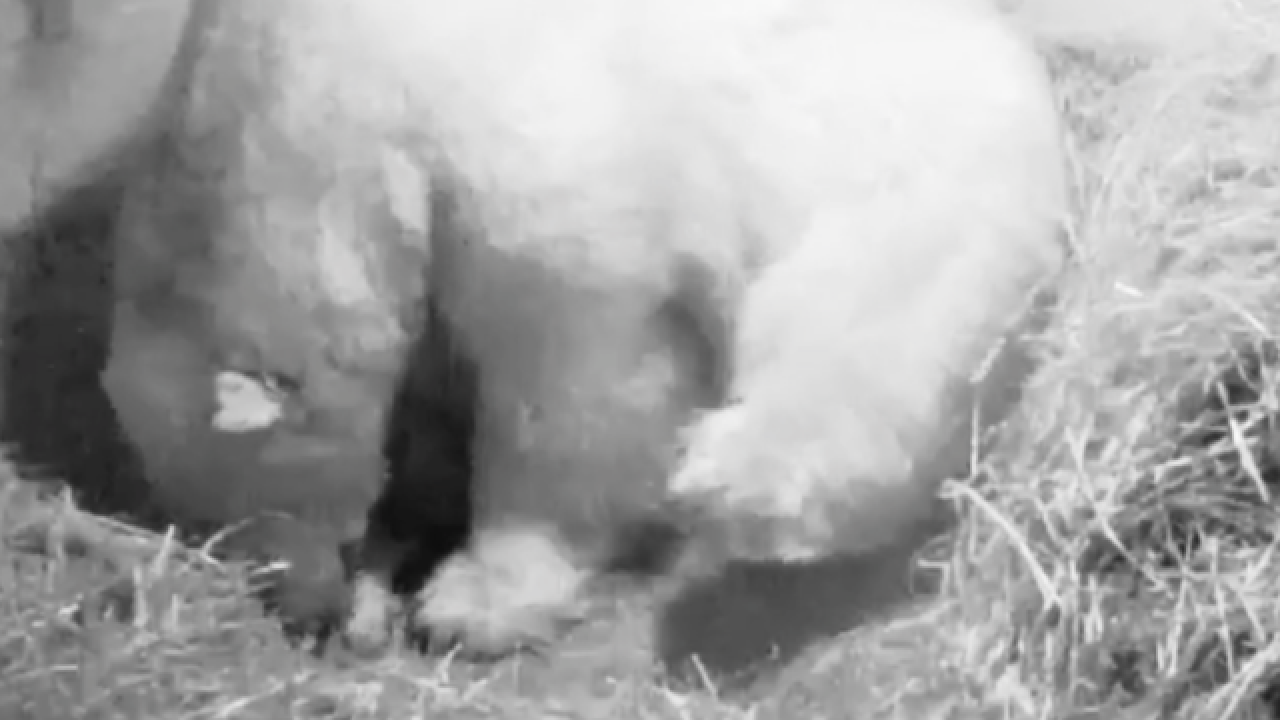 The Columbus Zoo and Aquarium released a video on Tuesday of the birth of a baby polar bear, which has been shared on Facebook more than 2,000 times.

The video is from Monday of mother Aurora giving birth to the second of a set of twins. Aurora also gave birth to Nora, who was a brief attraction at the zoo before being sent to Oregon.

The cubs remain in a private denning area as the zoo hopes that Aurora will continue caring for her twins.

Aurora's birthing was not the only one to take place at the zoo this month. On Nov. 8, Aurora's sister Anana also gave birth to twins. Unfortunately, one of those cubs lost their life on Sunday.

According to the zoo, the survival rate past the first few weeks for polar bear cubs is 50 percent.

Because of shrinking polar ice at the North Pole, the polar bear population is considered threatened.

“Polar bear cubs are only about a pound at birth – imagine a baby about the size of a stick of butter – and we are cautiously optimistic about their survival,” said Tom Stalf, President and CEO of the Columbus Zoo and Aquarium. “Our hope is Anana will raise her cubs but our team, who now have experience with the difficult process of rearing a tiny cub, are prepared to step in if necessary.”