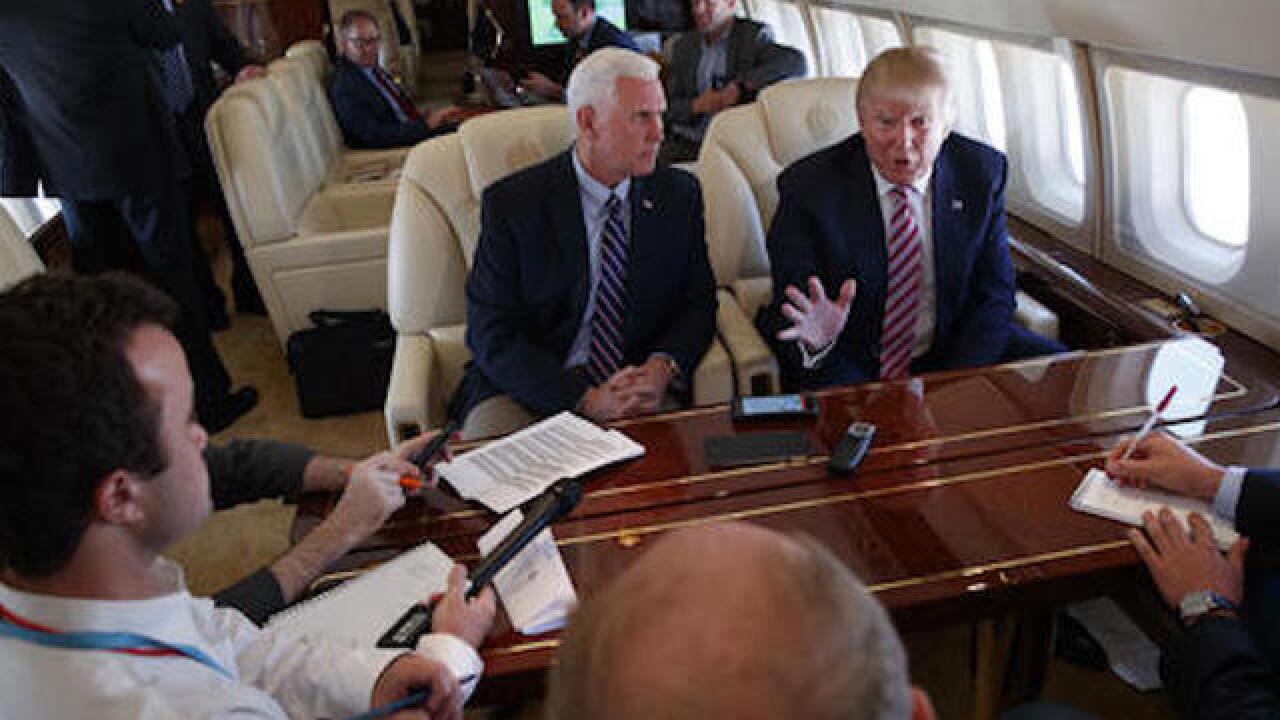 WASHINGTON (AP) — Vice President Joe Biden is assailing Republican presidential candidate Donald Trump for remarks suggesting that soldiers who suffer from mental health issues might not be as strong as those who don't.

Biden says, "How can he be so out of touch." In an interview that aired Tuesday on CNN, the vice president also said Trump is "not a bad man." But he added: "His ignorance is profound, so profound."

"We don't speak to them enough," he said. Biden suggested that Democratic presidential nominee Hillary Clinton needs to speak more fiercely about issues she cares about, but also said "every time she expresses emotion, she gets clobbered."

He called Trump "this megaphone out there" and said supporters "think he speaks to them because they haven't been listening to what he's been saying."