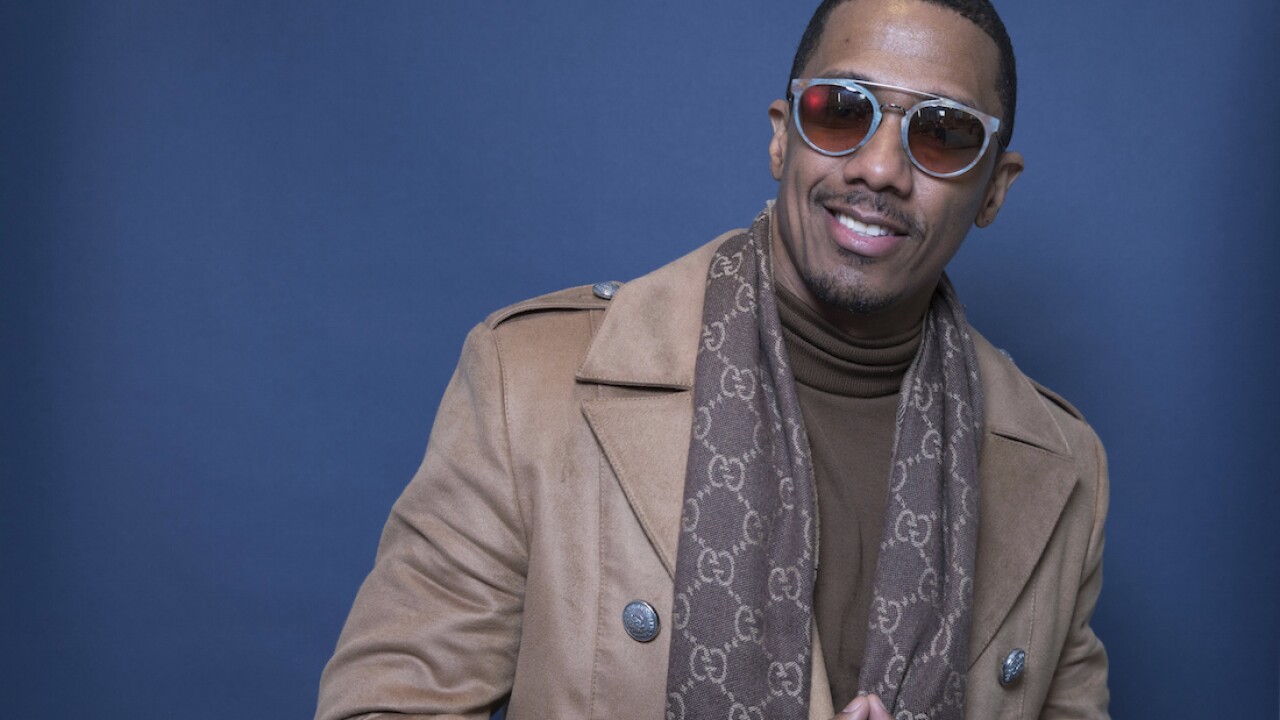 2018 Invision
Amy Sussman/Amy Sussman/Invision/AP
FILE - In this Dec. 10, 2018, file photo Nick Cannon poses for a portrait in New York. Cannon's “hateful speech” and anti-Semitic conspiracy theories led ViacomCBS to cut ties with the performer, the media giant said. “ViacomCBS condemns bigotry of any kind and we categorically denounce all forms of anti-Semitism," the company said in a statement Tuesday, July 14, 2020. It is terminating its relationship with Cannon, ViacomCBS said. (Photo by Amy Sussman/Invision/AP, File)

LOS ANGELES (AP) — ViacomCBS says it's cutting ties with Nick Cannon because of what the media giant called his 'hateful speech" and anti-Semitic theories.

The company's move came in response to remarks made by Cannon on a podcast in which he discussed racial bias with a former Public Enemy member, Richard Griffin.

According to NBC News, Cannon said on the podcast episode, which was shot last year but aired on June 30, that Black people were the "true Hebrews" and talked about anti-Semitic conspiracy theories involving the Rothschild family.

He accused the company in a lengthy Facebook post of trying to silence an "outspoken black man" and said he wants full ownership of the "Wild 'n Out" brand.

"If I have furthered the hate speech, I wholeheartedly apologize," Cannon wrote. "But now I am the one making demands. I demand full ownership of my billion-dollar ‘Wild ‘N Out’ brand that I created, and they will continue to misuse and destroy without my leadership! I demand that the hate and back door bullying cease and while we are at it, now that the truth is out, I demand the Apology!”

Cannon is also the host of Fox's "The Masked Singer."