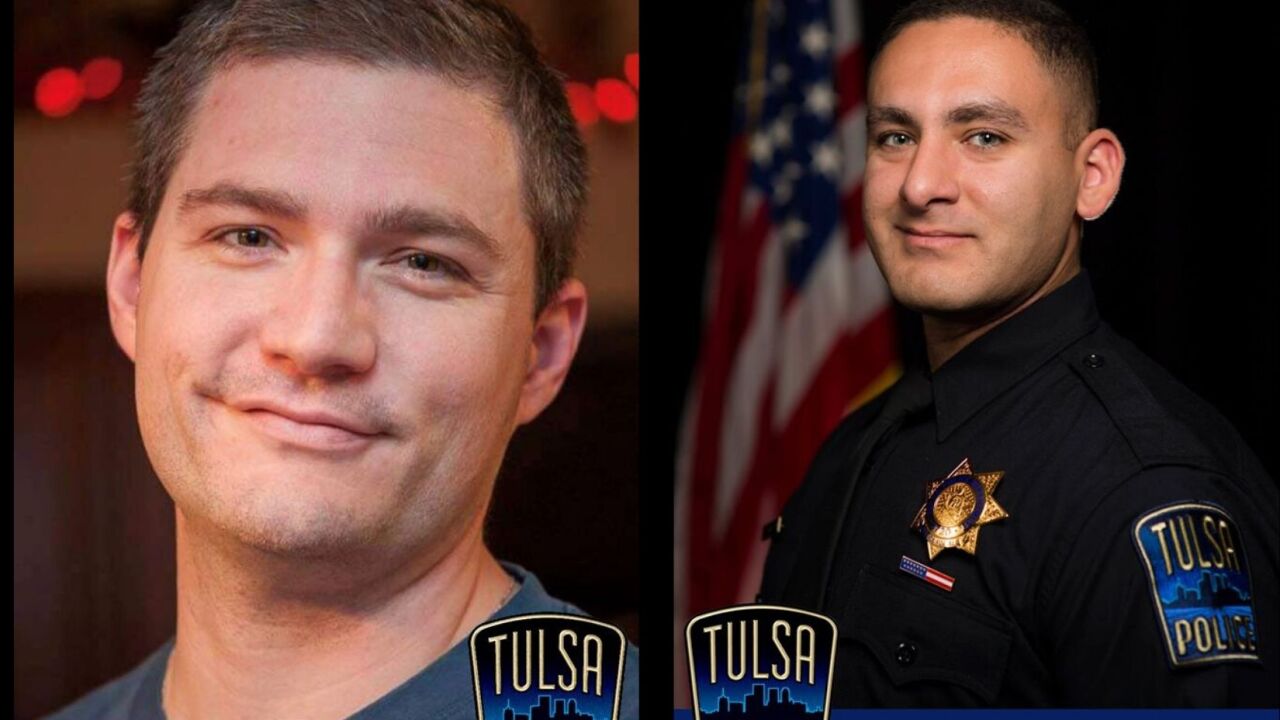 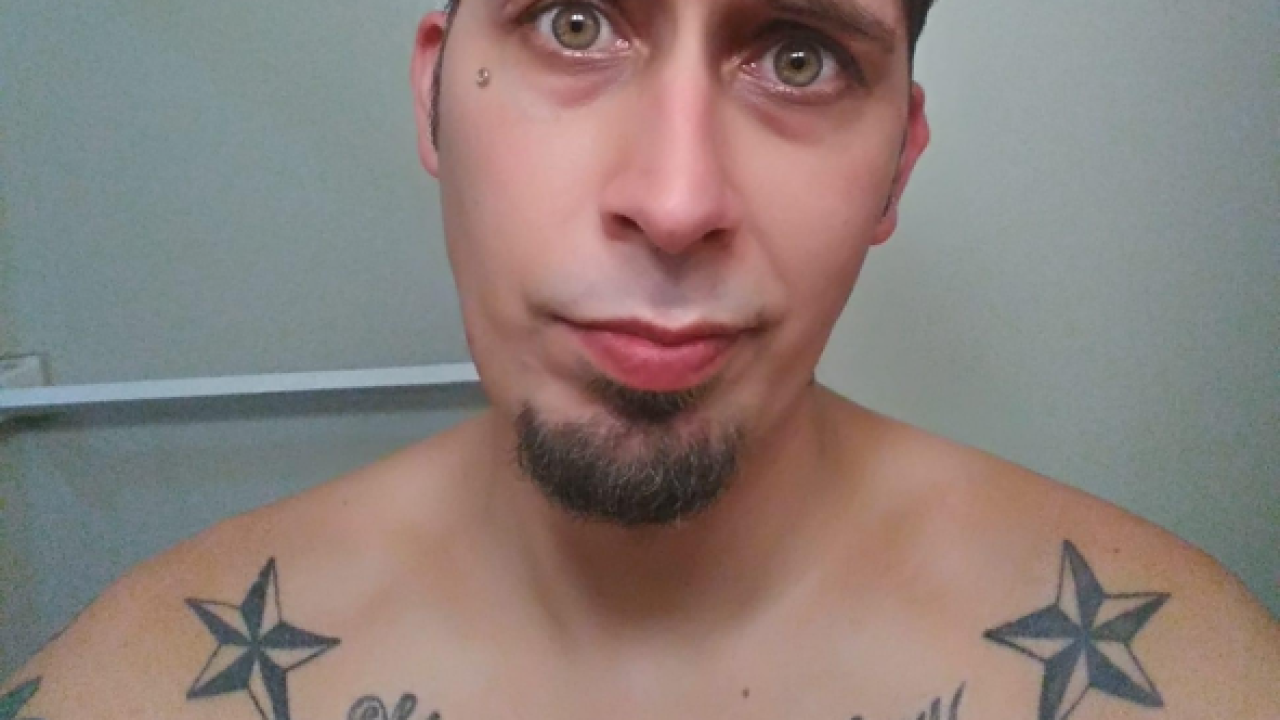 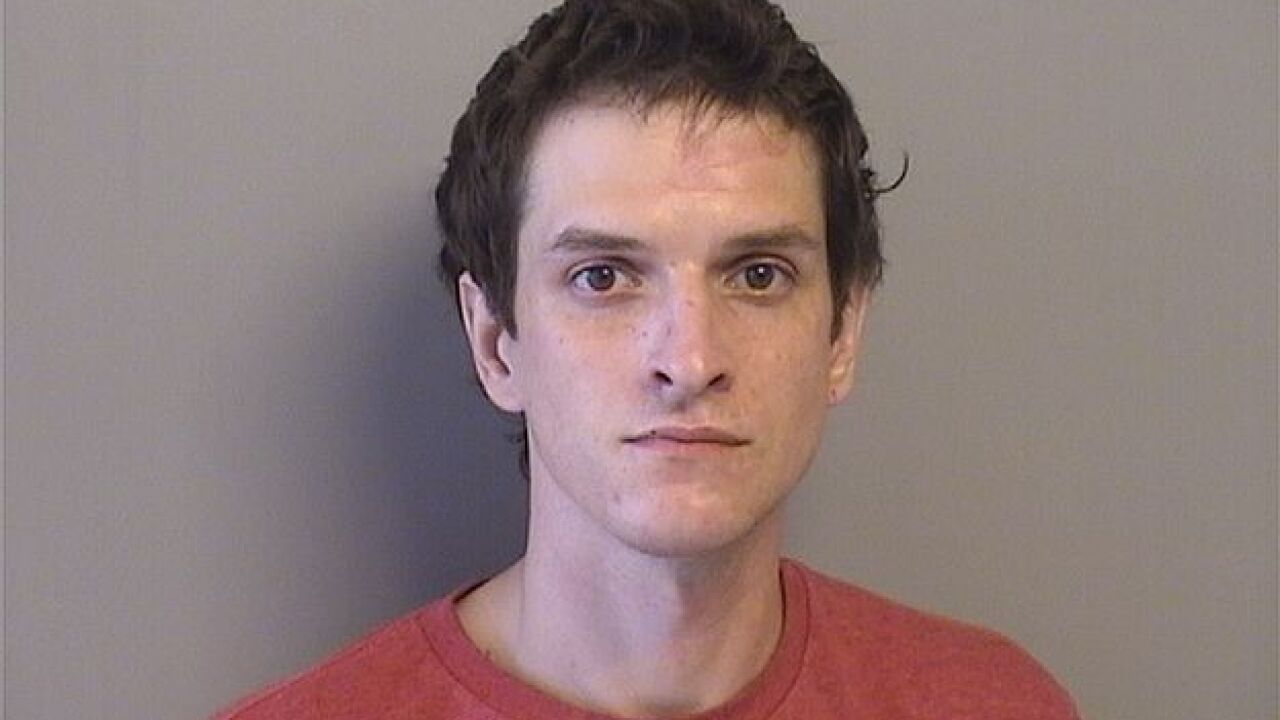 A Tulsa police officer has died Tuesday morning after being shot in the line of duty on Monday.

Chief Wendell Franklin made the announcement on Tuesday afternoon. Sgt. Craig Johnson died after being shot during a traffic stop around 3:30 a.m. on Monday.

Police say the second officer involved in the shooting, Officer Aurash Zarkeshan, is improving and has been responsive to medical staff.

Two people are in custody including the alleged gunman, David Ware.

Ware is now charged with one count of homicide. He’s due in court this Thursday.

Johnson joined TPD in 2005 and became sergeant in 2015. He worked at the Mingo Valley Division.

Franklin said around 3:25 a.m. Monday, Officer Zarkeshan stopped a vehicle on a regular traffic stop near 21st and Mingo. The officer approached the vehicle, got the driver's information and went back to his vehicle. Another officer was assigned to the stop with him. Johnson responded and they both went back to the car.

They talked to the only person in the car, Ware. Ware refused to get out of the vehicle and went back and forth with them. Franklin said this went on for several minutes.

Franklin said Johnson asked Ware 12 times to get out of the vehicle and threatened to use his Taser. Johnson did end up using the Taser on Ware but it did not incapacitate him. Johnson also used pepper spray twice but it did not stop Ware.

The two physically removed Ware from the car, that's when he got a handgun from inside the car and fired multiple shots at them. Police said Ware then slowly walked to a waiting vehicle nearby.

A manhunt ensued in east Tulsa. Police located Ware near 31st and Mingo and took him into custody.

***UPDATE - suspect in custody***
After following several leads, we were able to track the suspect down to a house. When officers surrounded the house, the suspect surrendered.

We will have a 1:30 PM press conference to discuss the details of the incident

The driver who picked Ware up is also in custody. Police arrested Matthew Hall in Broken Arrow just before 1 p.m.

Ware is charged with two counts of shooting with intent to kill and possession of a firearm. After Sgt. Johnson's passing, Ware is now facing a homicide charge. Both Ware and Hall are being held with no bond. Ware will appear in court Thursday and Hall will appear on Sept. 2.

Zarkeshan completed training recently and had only been doing solo patrols for the last six weeks. He is in critical condition.

"Here in Tulsa, we are going to have to pray." TPD Chief Franklin said. "Inside this uniform, I'm just like you. The only difference is we do a different job then you do. For us, we are just a part of the community as you are. We need community support. That's what is going to get us through this," Franklin continued

Bynum posted a message on Facebook saying, "Two of our heroes in the Tulsa Police Department were shot early this morning." He added, "Please pray for our officers, their families and the surgeons." Bynum visited the hospitals on Monday.

Governor Kevin Stitt issued a statement on the incident:

I ask Oklahomans to join the First Lady and me in praying for the officers who were injured, their families and the Tulsa Police Department. This senseless attack is a reminder of the dangers our law enforcement officers face daily.

The Tulsa Fraternal Order of Police issued a statement on Facebook, asking the community to "continue to pray for our officers."