Venezuelan activist moves to US after 'dungeon' release 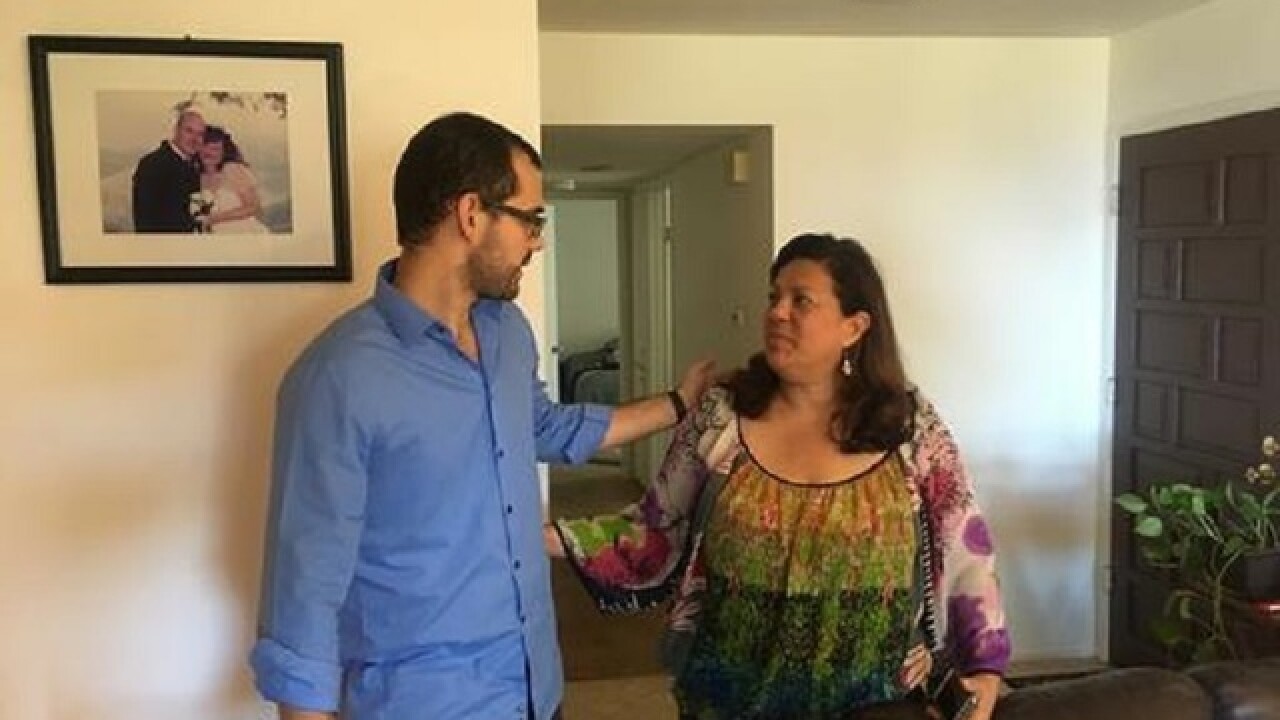 DEL MAR, Calif. (AP) — Francisco Marquez says he constantly heard screams from prisoners being beaten in neighboring cells. He once saw a dozen inmates handcuffed, forced to run naked for hours under the hot sun as punishment for a failed escape attempt.
The 30-year-old dual U.S. citizen spoke of his four-month incarceration in his native Venezuela on Thursday, two days after he was freed and boarded a flight to join his parents in Southern California. He was arrested in June while taking part in a nationwide recall campaign against President Nicolas Maduro and accused of trying to foment violence.
Marquez says he can only describe one prison as a dungeon. He tells The Associated Press that his cell was completely dark, dusty and full of mosquitoes and cobwebs.
Copyright 2016 The Associated Press. All rights reserved. This material may not be published, broadcast, rewritten or redistributed.