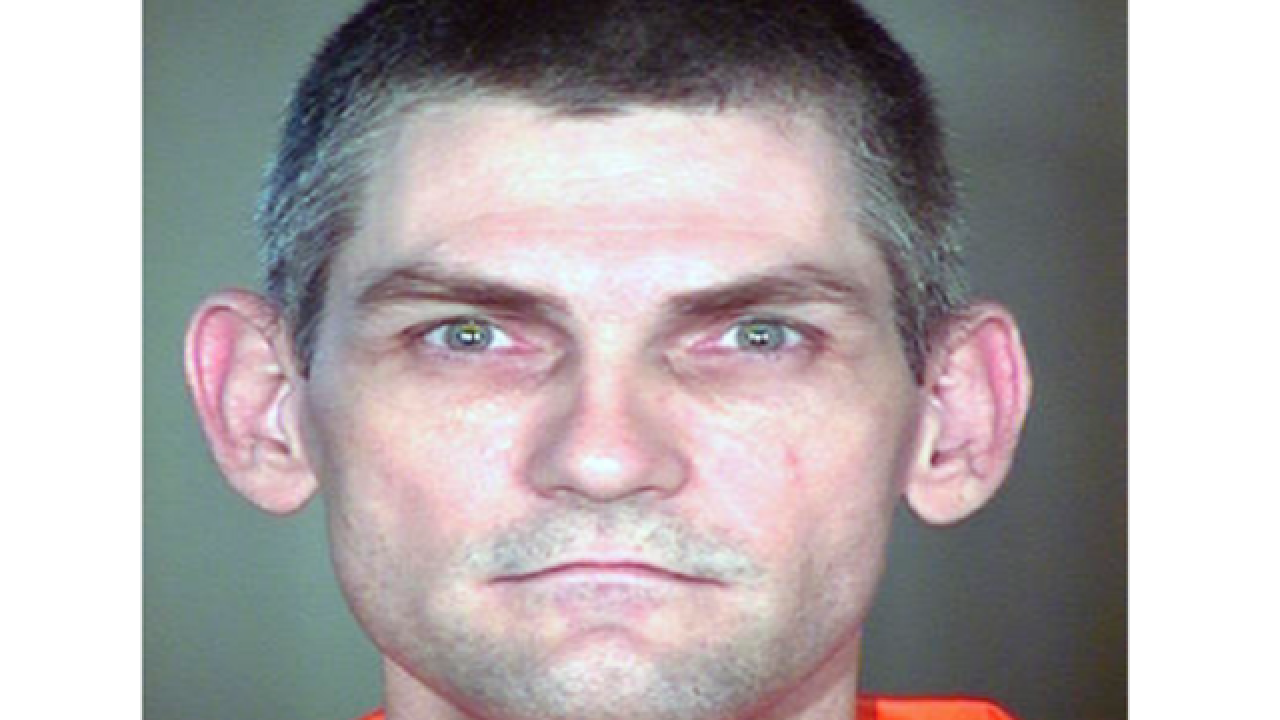 TUCSON, Ariz. (AP) — The U.S. Supreme Court's refusal to hear Arizona's appeal of a lower court ruling that overturned a convicted murderer's death sentence has opened the door for about 25 death row inmates to challenge their sentences.
The justices on Monday let stand the ruling that said Arizona unconstitutionally excluded evidence about James McKinney's troubled childhood and post-traumatic stress disorder that might have led to a lesser punishment.
The 9th U.S. Circuit Court of Appeals ruled last December that Arizona's causal nexus rule violated the Constitution. The rule required any mitigating evidence, such as mental illness or post-traumatic stress disorder, to be directly tied to the crime committed to be relevant in sentencing.
In the case of McKinney, that means a judge could have granted some leniency — and perhaps avoided the death penalty — had he been able to consider McKinney's troubled past and abuse as a child. But McKinney's abuse wasn't directly correlated to the double murders he committed, so it wasn't admissible as a mitigating factor in court.
McKinney was convicted of first-degree murder and sentenced to death in the separate February and March 1991 killings of Christene Mertens and Jim McClain during burglaries. He was tried with his older half brother, Charles Michael Hedlund, who was also sentenced to death. The 9th Circuit in March also declared his death sentence unconstitutional, citing the McKinney case.
The causal nexus rule was applied in Arizona for about 15 years, but it hasn't been used since 2005.
McKinney's sentencing case will go back to state court within 90 to 120 days, Arizona Attorney General's Office spokeswoman Mia Garcia said. His conviction stands.
Only a jury could re-sentence McKinney to death because Arizona can no longer allow judges to impose death sentences following a 2002 U.S. Supreme Court ruling. McKinney was originally sentenced to death by a judge.
Dale Baich, federal public defender in Arizona, says up to 25 death sentences could also be affected. Baich said it will take time for federal courts to sort out those cases and determine which ones will go back for new sentencing hearings.
Ivan Mathew, an attorney for McKinney, declined to comment on the Supreme Court's refusal to hear the state's appeal, but he said he would be conveying the decision to his client. He said during arguments in the appeals court that the causal nexus rule amounted to a filter or screen that would not allow the full information to be meaningfully considered.
Copyright 2016 The Associated Press. All rights reserved. This material may not be published, broadcast, rewritten or redistributed.