US Senator: Trump's reference to Nazi Germany shows his 'sense of humor' 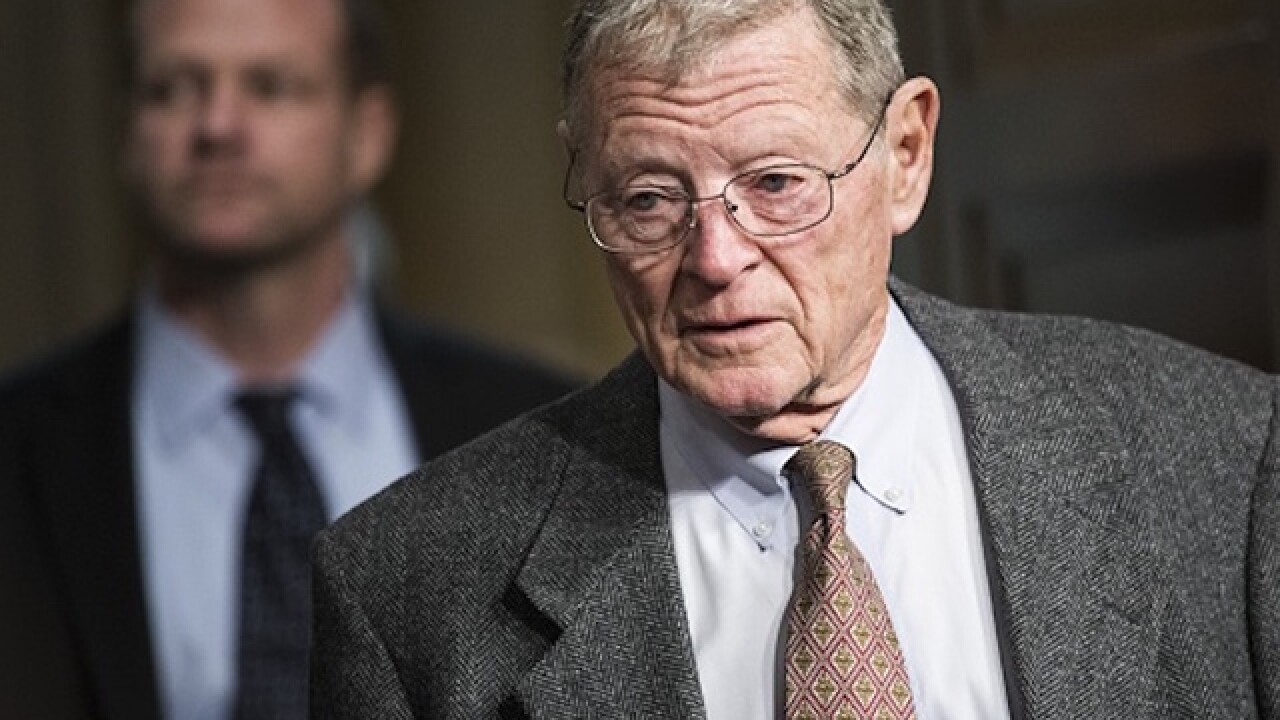 Outside the Capitol Hill confirmation hearing for retired Marine Gen. James Mattis, Trump's pick to lead the Defense Department, reporters pressed Inhofe on a number of issues, including whether he is concerned by the President-elect comparing intelligence agencies to Nazi Germany.

At first, the Oklahoma Republican denied that Trump said that and said, "You guys, give him a break here."

Trump was reacting to leaked news of him and President Barack Obama receiving a report regarding Russian interference in the 2016 US election campaign. According to multiple US officials with direct knowledge of the briefings, a two-page synopsis appended to the report included allegations that Russian operatives claim to have compromising personal and financial information about the President-elect. That synopsis was based on 35 pages of memos prepared by a former British intelligence operative working initially for Republican opponents of Trump, gathering opposition research about him during the presidential campaign, the sources said.

The synopsis also included allegations that there was a continuing exchange of information during the campaign between Trump surrogates and intermediaries for the Russian government, according to two national security officials.

"Intelligence agencies should never have allowed this fake news to 'leak' into the public. One last shot at me. Are we living in Nazi Germany?" Trump tweeted Wednesday.

After a reporter reminded Inhofe about the tweet, the senator responded: "Sure, those are his words. He has a sense of humor. Isn't that strange?"

"The President-elect's use of Nazi Germany to make a political analogy is not only an inappropriate comparison on the merits, but it also coarsens our discourse and diminishes the horror of the Holocaust," Jonathan Greenblatt, CEO of the organization, said in a statement Wednesday.

And James Clapper, the director of national intelligence, called Trump on Wednesday to tell the president elect that intelligence agencies weren't the source of news accounts.