US officials: Russian 'digital fingerprints' all over election hacks 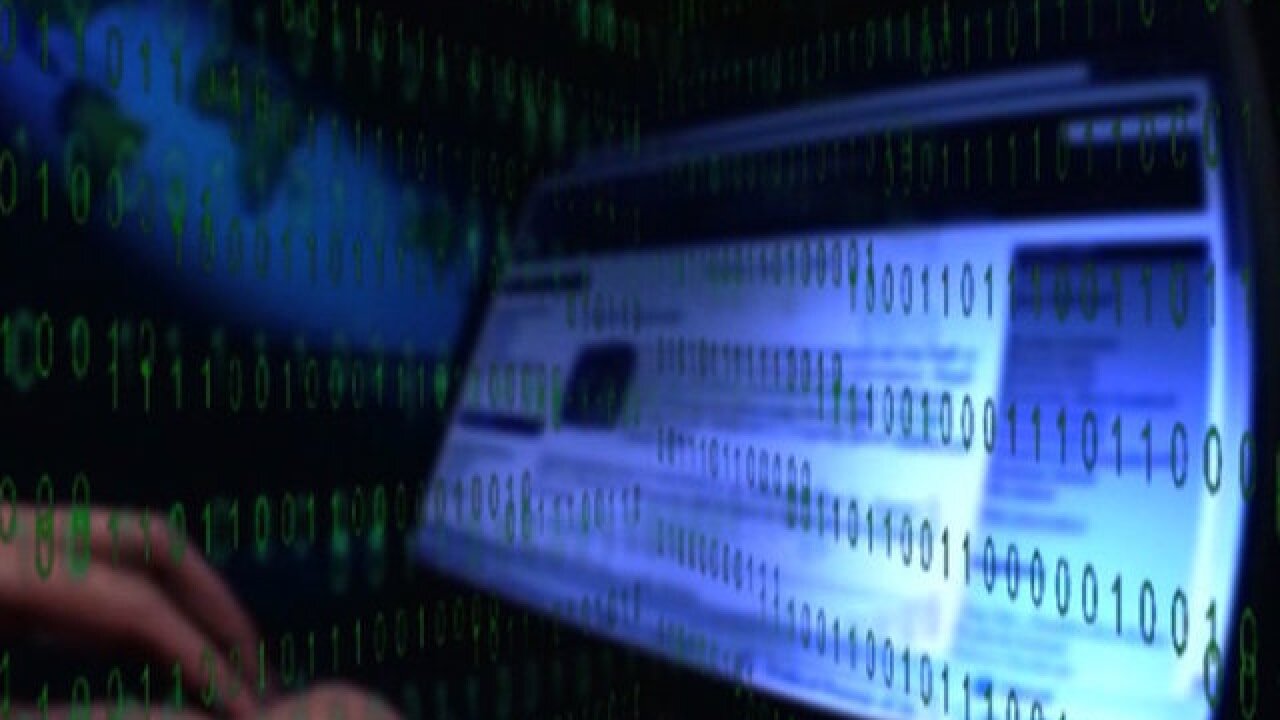 WASHINGTON (CNN) -- Even as President-elect Donald Trump and his aides cast doubt on the links between Russia and recent hacks against Democrats, US intelligence officials say that newly identified "digital fingerprints" indicate Moscow was behind the intrusions.

One official told CNN the administration has traced the hack to the specific keyboards -- which featured Cyrillic characters -- that were used to construct the malware code, adding that the equipment leaves "digital fingerprints" and, in the case of the recent hacks, those prints point to the Russian government.

But, despite an initial public assessment by the US intelligence community in October that Russia was behind the intrusions, Trump and his staff continue to voice doubts.

Trump expressed skepticism on New Year's Eve, saying, "I know a lot about hacking. And hacking is a very hard thing to prove. So it could be somebody else."

He also claimed to have inside information on the matter, which he said he would reveal later this week.

Spicer said Trump was "going to talk about his conclusions and where he thinks things stand," adding the President-elect would "make sure people understand that there's a lot of questions out there."

A second US official told CNN Monday there is increasingly confidence in the intelligence analysis, citing the ability to collect extremely high-quality intel on Russia, compared the difficulty of doing so with more secretive regimes like North Korea.

The FBI and Department of Homeland Security released a report last week that they said "provides technical details regarding the tools and infrastructure used by the Russian civilian and military intelligence Services to compromise and exploit networks and endpoints associated with the US election."

The report added that the Russian culprits also have historically targeted "a range of US Government, political, and private sector entities" using similar tactics.

Spicer said Trump would await the results of the investigation ordered by President Barack Obama as he insisted that the assessments of the intelligence community published so far did not constitute the "final report."

He said Trump was expected to be briefed about that report in coming days.

Trump is facing mounting pressure to undertake a robust response to Russia's activities, with Republican leaders in Congress saying that Obama's recent cyber-related sanctions of Russian intelligence entities and expulsion of some Russians from the US don't go far enough.

"It is clear that Russia has attacked the United States of America. All of our intelligence agencies will affirm that that's been the case. We will work in the Congress to have stronger sanctions in order to prevent further attacks," Republican Sen. John McCain said while in Georgia, a country that fought a war with Russia in 2008.

McCain, who was also visiting NATO's easternmost members in the Baltic region and the Ukraine, also promised to hold hearings into the cyber-attacks when Congress is back in session this month.

Former CIA director James Woolsey told CNN Monday that determining who was behind a hacks is difficult.

"It's often not foolproof to say who it is because it is possible and sometimes easy to hide your tracks," he said. "There's lots of tricks."

Asked if Trump is playing the media with his comments on who was culpable, Woolsey, an adviser to the President-elect, said it was a "possibility," noting Trump is an "expert in weaving around" on issues like this.

But Woolsey also said that while he believes the Russians had intruded into the computer systems, it is possible they weren't the only ones.

"I think the Russians were in there, but it doesn't mean other people weren't, too," he said.