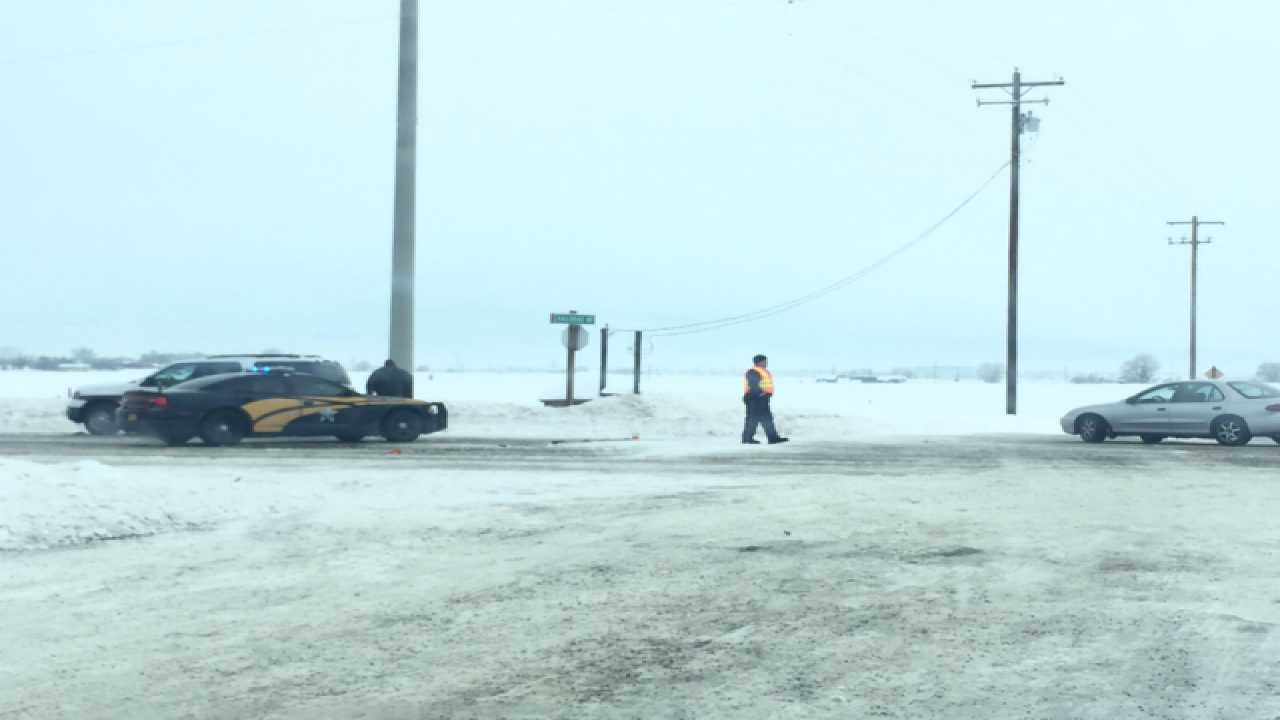 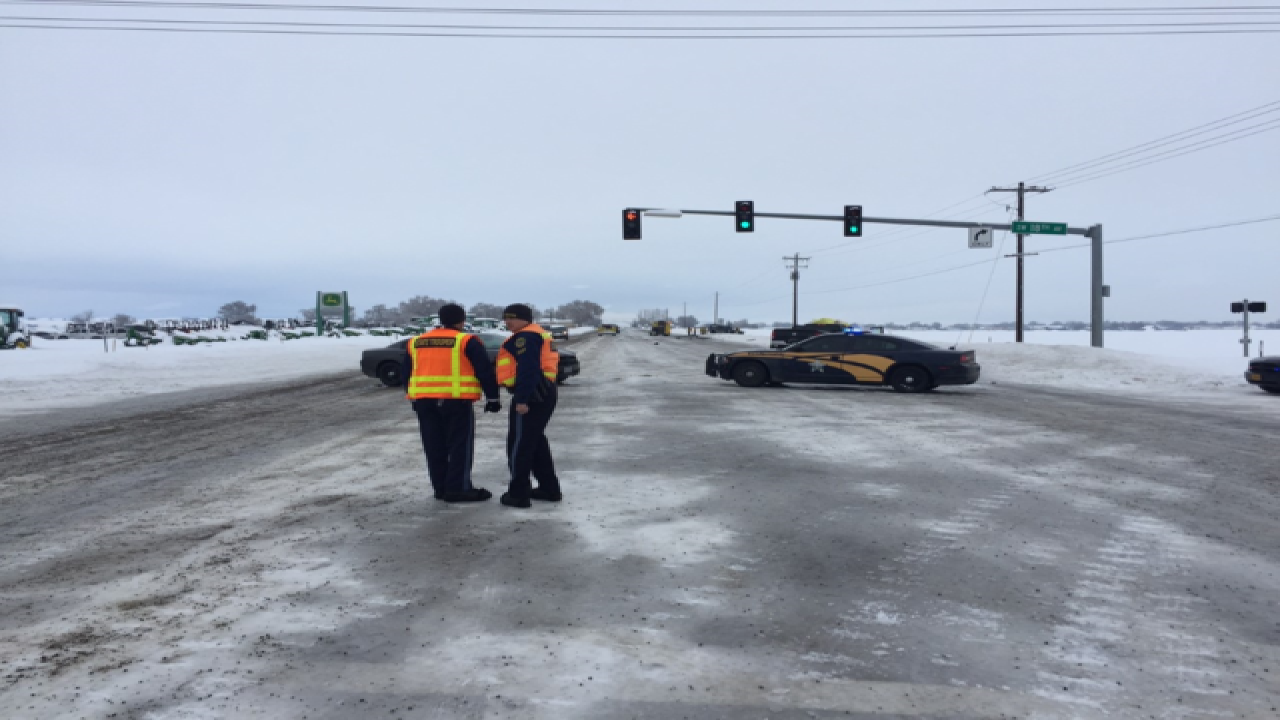 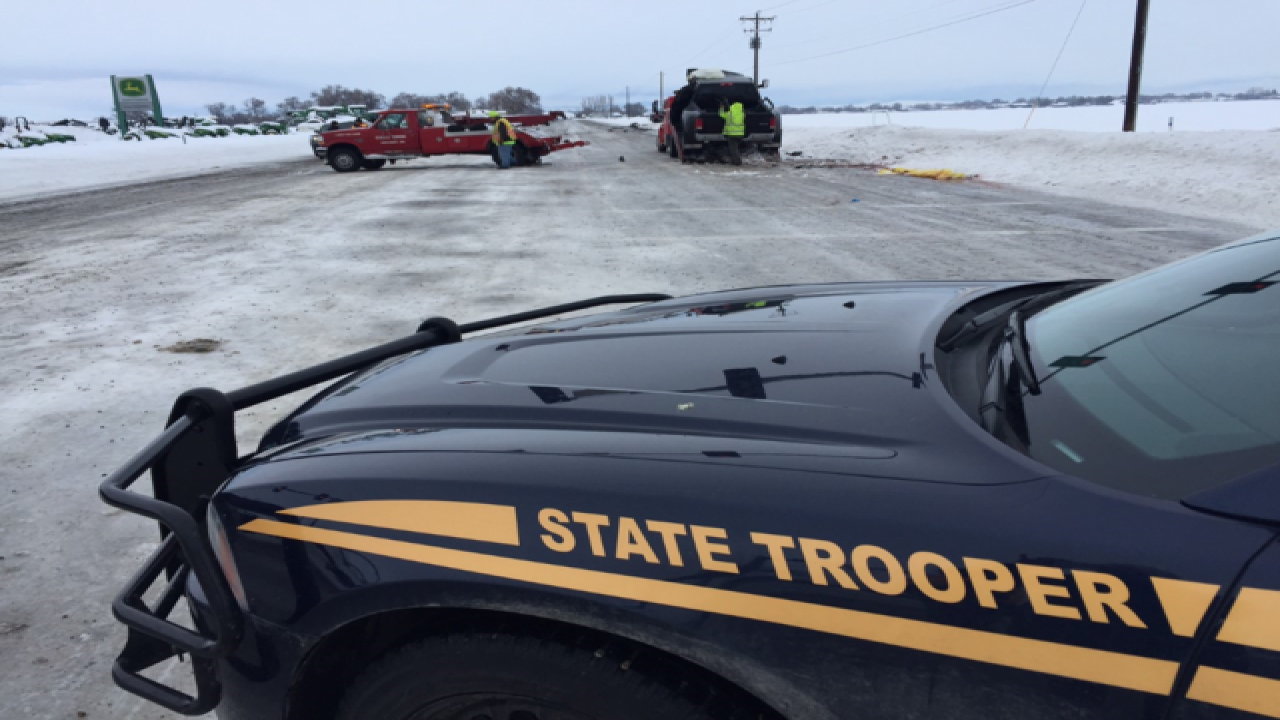 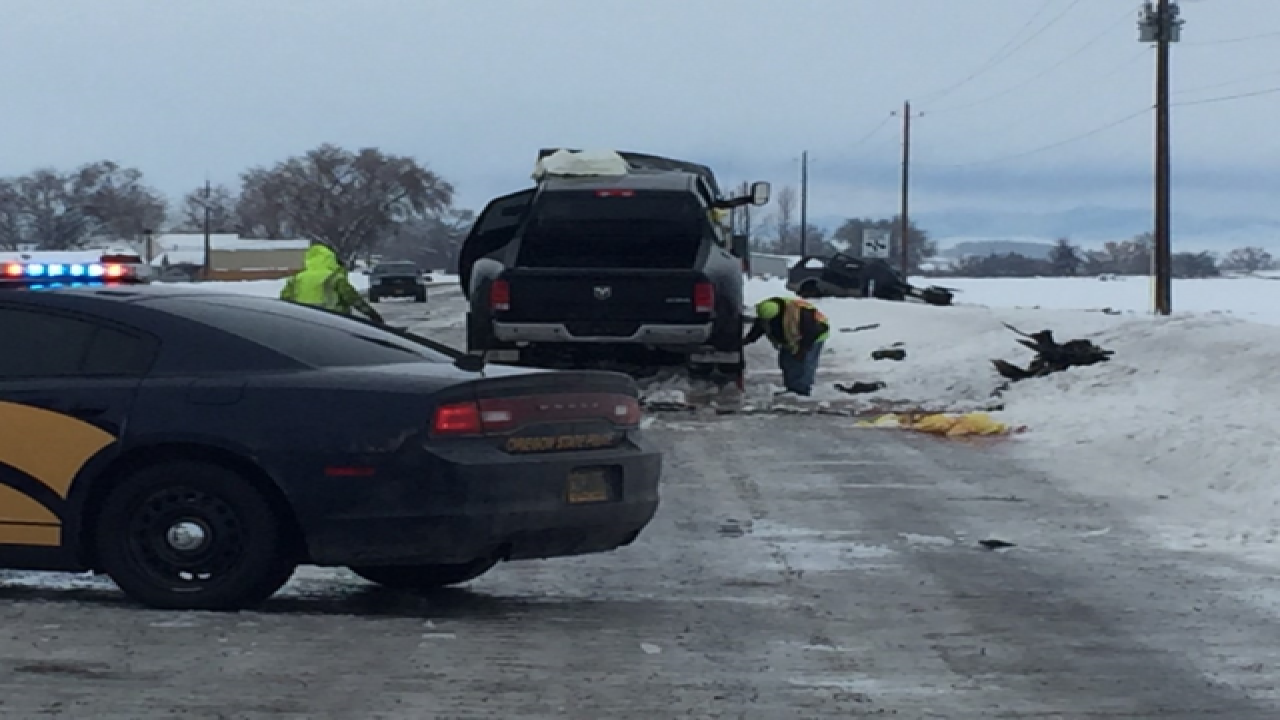 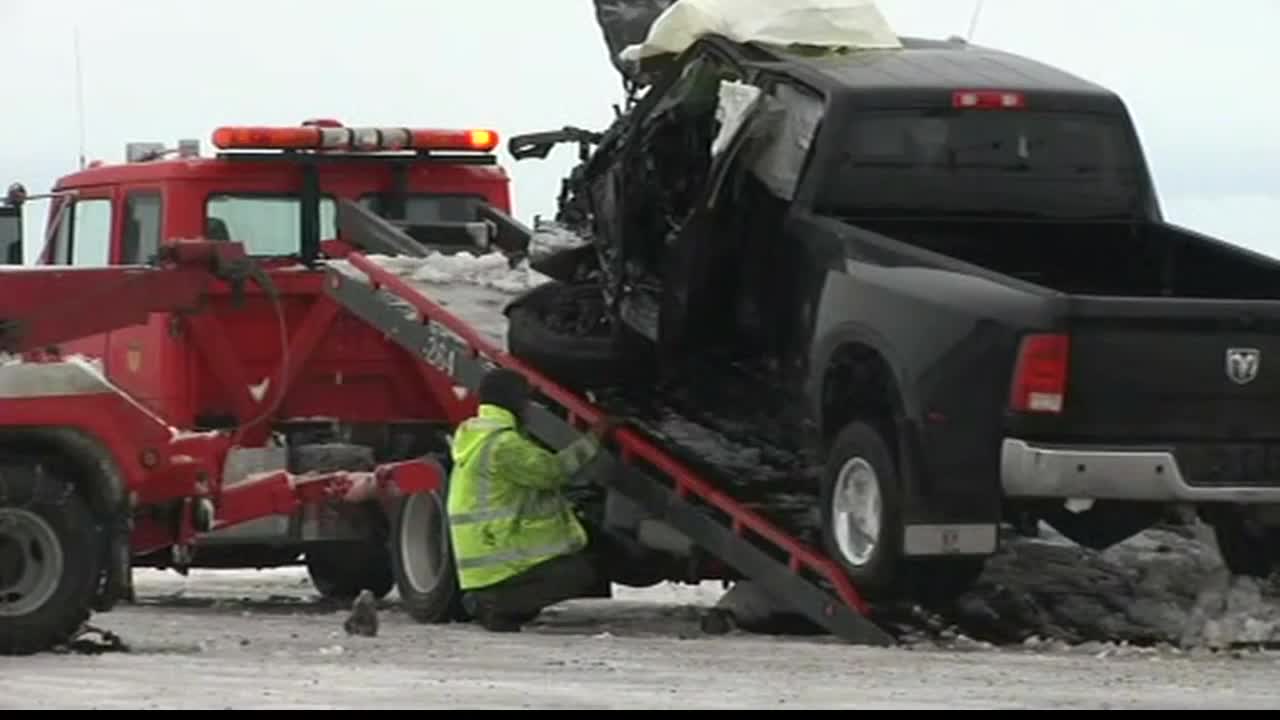 Authorities in Oregon are investigating a fatal head-in collision that they say started with a woman being kidnapped.

About 6:45 a.m. Monday, the Ontario Police Department responded to a report of a kidnapping in progress at a convenience store in Ontario. Just as officers arrived on the scene, the suspect took off in a Dodge pickup. “Officers received information there was an adult female being held against her will in the pickup,” said Capitan Bill Fugate of the Oregon State Police.

Officers pursued the suspect into Ontario, then south onto Highway 201.

As the Dodge was traveling southbound, it crossed the center line and collided with a northbound Ford sport utility, Fugate said. “The driver of the Ford was pronounced deceased at the scene. A passenger in the Ford was taken to an area hospital for serious injuries,” he added.

The suspect and driver of the Dodge received serious injuries and were also taken to an area hospital. Officers say they found the woman dead inside the truck.

The names of the victims have not yet been released.