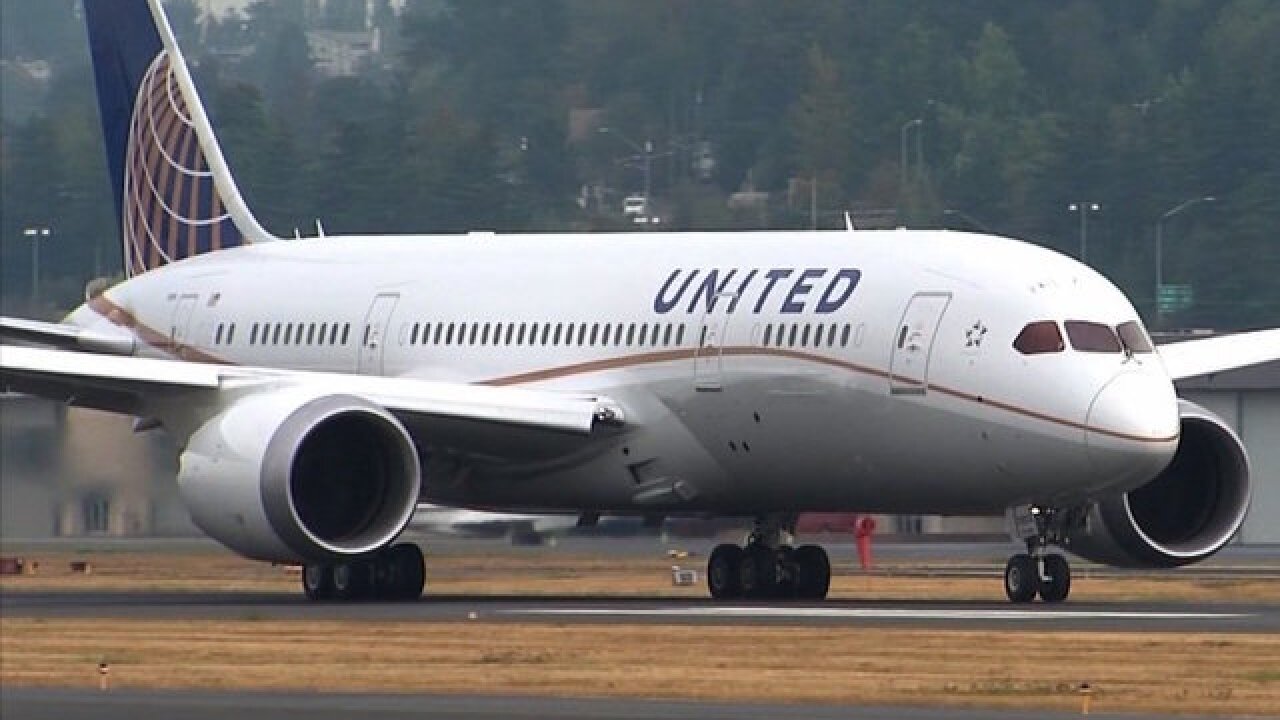 "The ground stop has been lifted," the airline announced on Twitter. "We're working to get flights on their way. We apologize for the inconvenience to our customers."

Earlier, United spokeswoman Maddie King told CNN that the flights were grounded due to an IT issue.

"We have issued a ground stop for all domestic mainline flights due to an IT issue," King said. "We are working as quickly as possible to resolve this issue and get our customers to their final destinations. We apologize for the inconvenience to our customers."

Mainline flights are those operated by an airline's main operating unit, not regional alliances or subsidiaries.

The sources said the flights were grounded due to a problem with the communication system that airplanes use to send information to United operations. Aircraft Communications Addressing and Reporting System, or ACARS, is used to record and transmit a range of information, including departure times, as well as weight and balance, which is used to calculate takeoff speeds.

The system outage was an issue for planes that had yet to depart, as pilots need this information to safely take off. Planes already in the air were in no danger, the sources said. The issue did not affect communications between planes and air traffic control.

"Everything has a redundancy, but it's slow," said one of the sources. "Putting in flight plans by hand. Not having times automatically recorded or sending weights and such. The ground stop is a way to be incredibly cautious."

This isn't the first computer glitch to affect airlines.

In October, United flights were delayed for hours because of a computer problem, causing a social media firestorm.

United said it experienced an issue with its weight reporting system that was later resolved.

In September, British Airways suffered a computer problem that caused delays and long lines at airports in the United States and Europe.

In August, Delta was forced to cancel around 2,000 flights after a major system failure. That came only a few weeks after an outage caused more than 1,000 cancellations at Southwest Airlines.