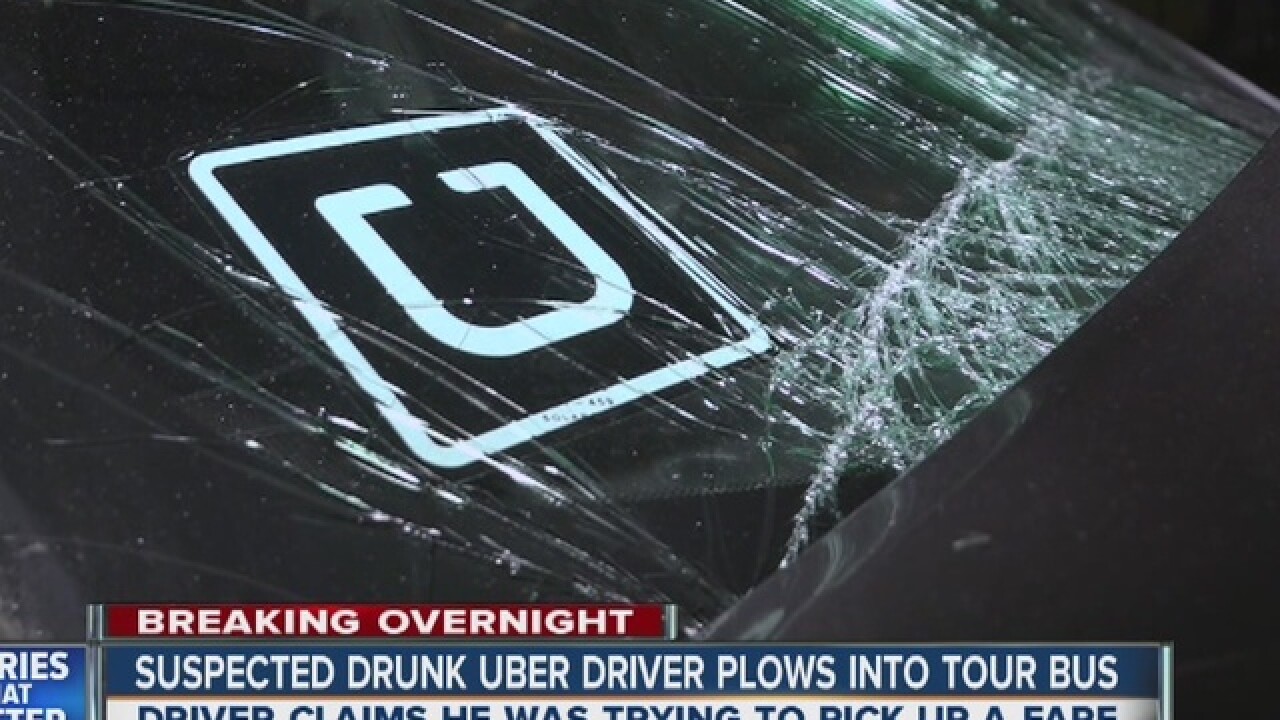 DETROIT (AP) — Ride-hailing company Uber Technologies Inc. will soon open an office in Detroit.
Uber's vice president of global vehicle programs, Sherif Marakby, announced the facility at an engineering conference Monday in suburban Detroit. The office will help Uber collaborate with automakers and suppliers based in the area.
The San Francisco-based company wouldn't confirm where the facility will be located or how many people will work there.
Ties between Detroit and Silicon Valley are growing as research into self-driving cars accelerates.
Google's self-driving car project recently opened an office in the Detroit area, while NVIDIA, which makes computer processors, has software engineers embedded at automakers.
Uber has said it doesn't intend to make cars itself, so it needs automotive allies. The company recently inked a deal with Volvo to develop self-driving cars.
Copyright 2016 The Associated Press. All rights reserved. This material may not be published, broadcast, rewritten or redistributed.