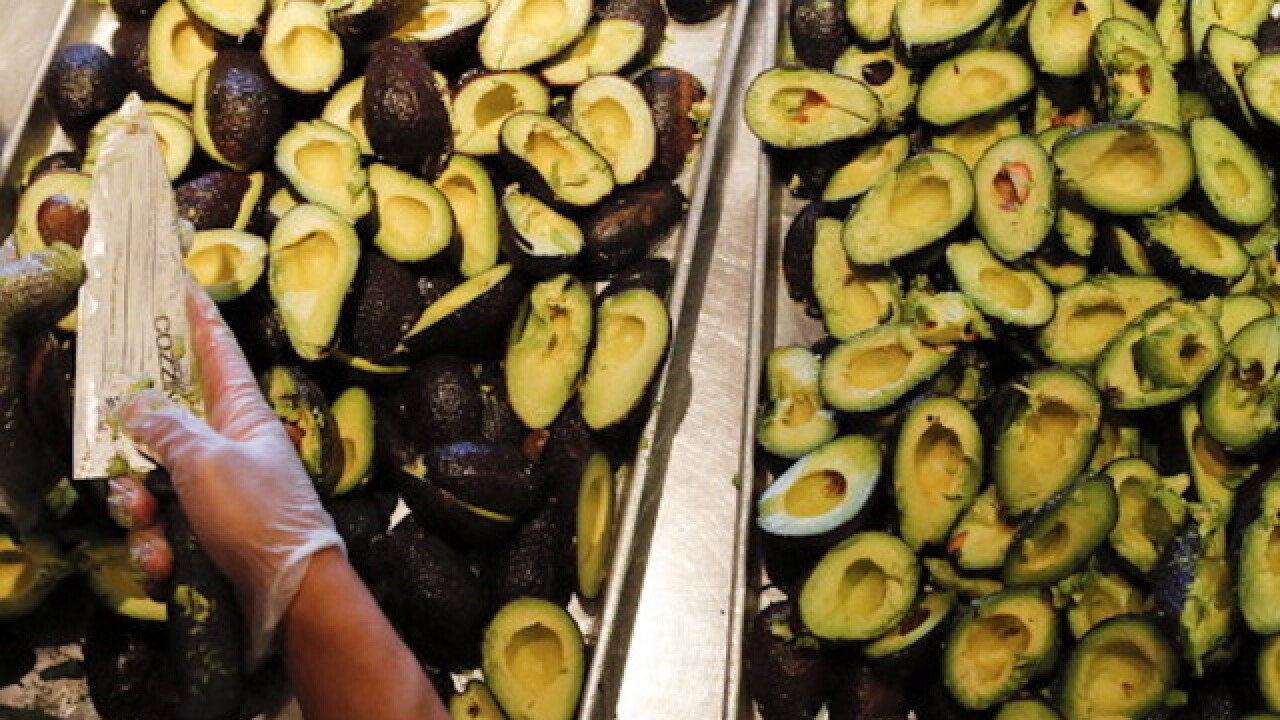 While supporters of the wall were applauding the proposed tariff, many are concerned that the tax on Mexican imports such as avocados and tequila would be passed on to the consumer.

Among those opposing a border tax is Sen. Lindsey Graham, R-South Carolina. He tweeted on Thursday that he supports border security, but not imposing any border taxes.

"Simply put, any policy proposal which drives up costs of Corona, tequila, or margaritas is a big-time bad idea," Graham tweeted. "Mucho Sad."

Border security yes, tariffs no. Mexico is 3rd largest trading partner. Any tariff we can levy they can levy. Huge barrier to econ growth /1

Simply put, any policy proposal which drives up costs of Corona, tequila, or margaritas is a big-time bad idea. Mucho Sad. (2)

Meanwhile, there is worry that prices on avocados could skyrocket. Currently, Mexico produces nearly 33 percent of the world's avocados. According to the Washington Post, the majority of avocados consumed in America are from Mexico.

Since NAFTA was enacted in 1994, Mexico began importing avocados into the United States, and consumption dramatically increased. Now, Trump is considering ending NAFTA.

Avocado is the main ingredient in guacamole, which is sold at many restaurants such as Chipotle.

Thanks to Trump's 20% tariff, guacamole at Chipotle will cost as much as the burritos themselves

Guacamole at chipotle about to be the same price as your burrito ?????

Trump imposes a 20% tax on imports from Mexico, and all I can think is, "how much more will guacamole be at Chipotle NOW?!"