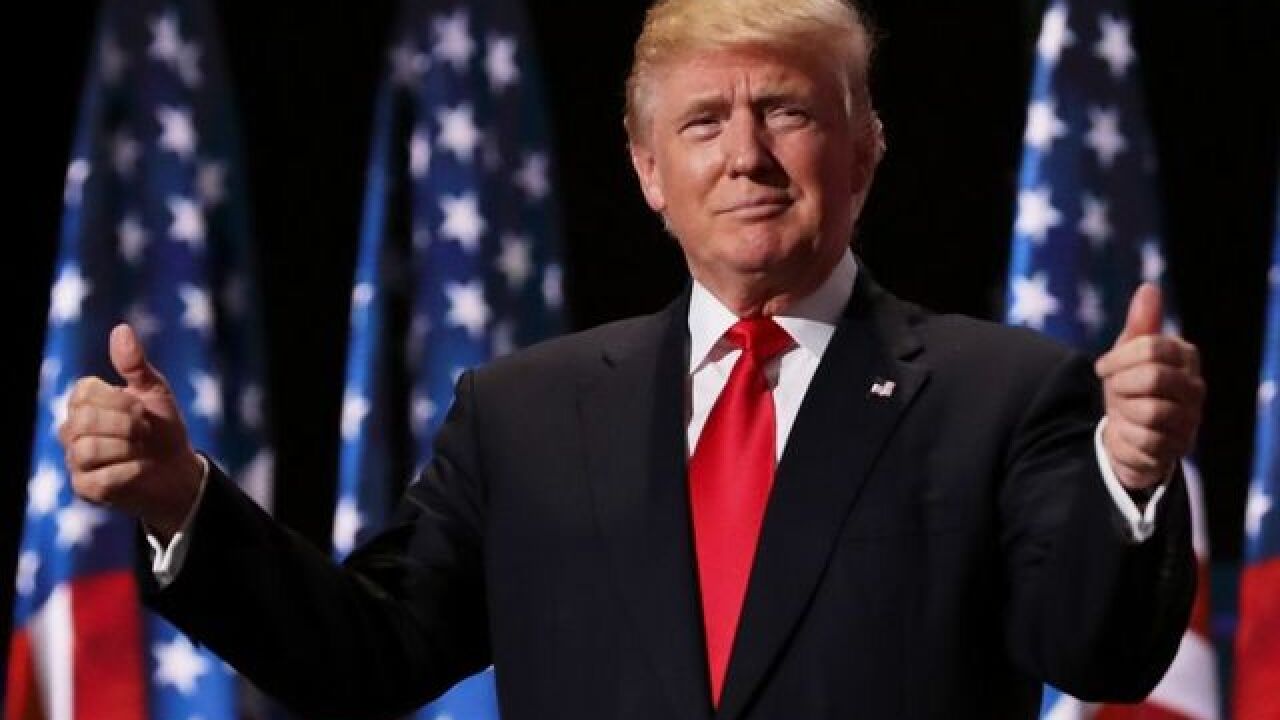 NEW YORK (CNNMoney) -- President-elect Donald Trump's vow to overturn an executive order that provides temporary protection from deportation to undocumented immigrants who were brought to the U.S. as children could cost the country tens of billions of dollars, a new study finds.

Put in place by President Obama six years ago, the Deferred Action for Childhood Arrivals (DACA) program has helped hundreds of thousands of young people -- known as the DREAMers -- come out from the shadows and get valid driver's licenses, enroll in college and legally secure jobs.

If the DACA is repealed, roughly 645,000 people would lose their legal right to work in the U.S., putting them at risk of losing their jobs and possibly being deported, according to the San Francisco-based Immigrant Legal Resource Center. Terminating all of these workers and possibly finding and retraining replacements for them would cost businesses an estimated $3.4 billion, the nonprofit immigrant rights advocacy group estimated.

"Some employers may consider consolidating or shedding these existing positions to proactively reduce some of those [turnover] costs," said Jose Magaña-Salgado, an immigration policy attorney and the author of the report. He added that replacement workers may not be found right away.

According to an October survey of more than 1,300 DACA recipients conducted by the Center for American Progress, a liberal think tank, nearly 87% of people registered under DACA are employed and those workers make an average of $13.96 an hour.

The Immigrant Legal Resource Center said losing these workers would not only reduce the tax revenue that these employees generate but it would also diminish contributions to programs like Social Security and Medicare by a total of $24.6 billion. Over the course of a decade, the group estimates that payments to Social Security would be cut by $19.9 billion, while those made to Medicare would be reduced by $4.6 billion.

Roughly half of those estimated contributions come from employers, who are required to pay into Social Security and Medicare for each of their employees under the Federal Insurance Contributions Act (FICA).

Of course, an employer may replace an employee who was terminated and resume paying into Social Security and Medicare for that position, Magaña-Salgado said. But in order to fill that position, the worker would likely have left another employer -- leaving a tax revenue hole somewhere else.

"The incoming Administration would be wise to leave DACA fully intact," he said in the report. "The billions of dollars in tax contributions resulting from the program should be reinvested in our nation's workers and retirees, not left on the table."

It's unclear whether Trump will focus on repealing DACA as soon as he takes office in January.