Trump wants Congress to pay for border wall — for now 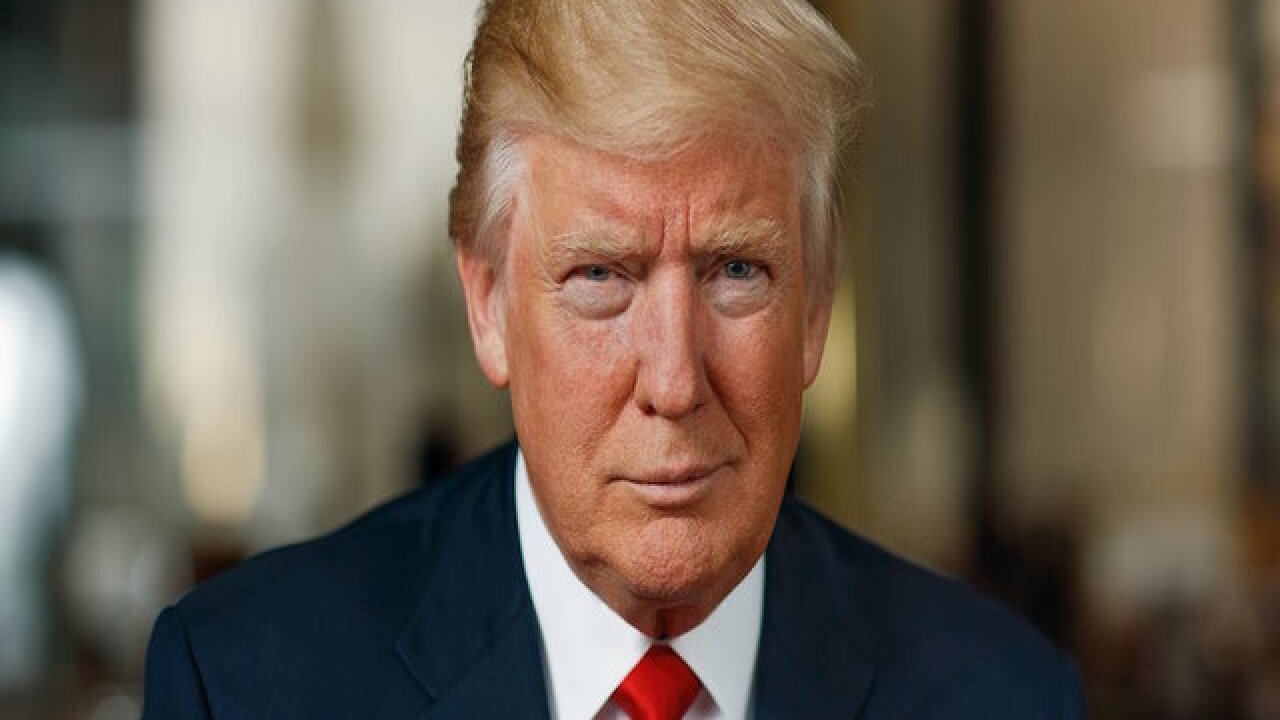 CNN
CNN
<p>President-elect Donald Trump's transition team has signaled to congressional Republican leaders that the President-elect's preference is to fund the border wall through the appropriations process as soon as April, according to House Republican officials.</p>

WASHINGTON (CNN) -- President-elect Donald Trump's transition team has signaled to congressional Republican leaders that his preference is to fund the border wall through the appropriations process as soon as April, according to House Republican officials.

The move would break a key campaign promise when Trump repeatedly said he would force Mexico to pay for the construction of the wall along the border, though in October, Trump suggested for the first time that Mexico would reimburse the US for the cost of the wall.

Trump defended that proposal Friday morning in a tweet, saying the move to use congressional appropriations was because of speed.

"The dishonest media does not report that any money spent on building the Great Wall (for sake of speed), will be paid back by Mexico later!" Trump tweeted Friday.

New York Rep. Chris Collins said Friday that American taxpayers would front the cost for the wall but that he was confident Trump could negotiate getting the money back from Mexico.

"When you understand that Mexico's economy is dependent upon US consumers, Donald Trump has all the cards he needs to play," Collins, congressional liaison for the Trump transition team, told CNN's Alisyn Camerota on "New Day." "On the trade negotiation side, I don't think it's that difficult for Donald Trump to convince Mexico that it's in their best interest to reimburse us for building the wall."

The Trump team argues it will have the authority through a Bush-era 2006 law to build the wall, lawmakers say, but it lacks the money to do so. Transition officials have told House GOP leaders in private meetings they'd like to pay for the wall in the funding bill, a senior House GOP source said.

"It was not done in the Obama administration, so by funding the authorization that's already happened a decade ago, we could start the process of meeting Mr. Trump's campaign pledge to secure the border," Indiana Republican Rep. Luke Messer said on Thursday.

Messer admitted it's "big dollars, but it's a question of priorities." He pointed to a border security bill that Homeland Security Chairman Mike McCaul proposed last year that cost roughly $10 billion.

"Democrats may well find themselves in the position to shut down all of government to stop the buildout of a wall, or of a barrier, or of a fence," Messer said.

The Associated Press and Politico first reported elements of the talks earlier Thursday.

If Mexico refuses to pay for the wall, the GOP could add billions of dollars into the spending bill that needs to pass by April 28 to keep the government open. But doing so would force a showdown with Senate Democrats and potentially threaten a government shutdown.

No decisions have been made, GOP sources said.

Republicans point out that then-Sen. Barack Obama, Sen. Chuck Schumer and then-Sen. Hillary Clinton voted for the 2006 bill and argued that since Democrats backed that bill, they should support efforts to fund the current effort.

The thinking behind the strategy is that it is harder for Democrats to filibuster spending bills because of the high stakes involved if they fail to pass in time.

Rep. Steve Scalise of Louisiana, the No. 3 Republican in the House leadership, declined to say Thursday if Congress would pay for the wall.

"We want President Trump to have all the tools he needs to build the wall," Scalise said. "We're in talks with him on the details of it as they're still putting together their team. We still got a few months before there's another funding bill that's going to move. We're going to work with him to make sure we can get it done. We want to build a wall. He wants to build a wall."