Trump reveals number of immigrants he plans to deport 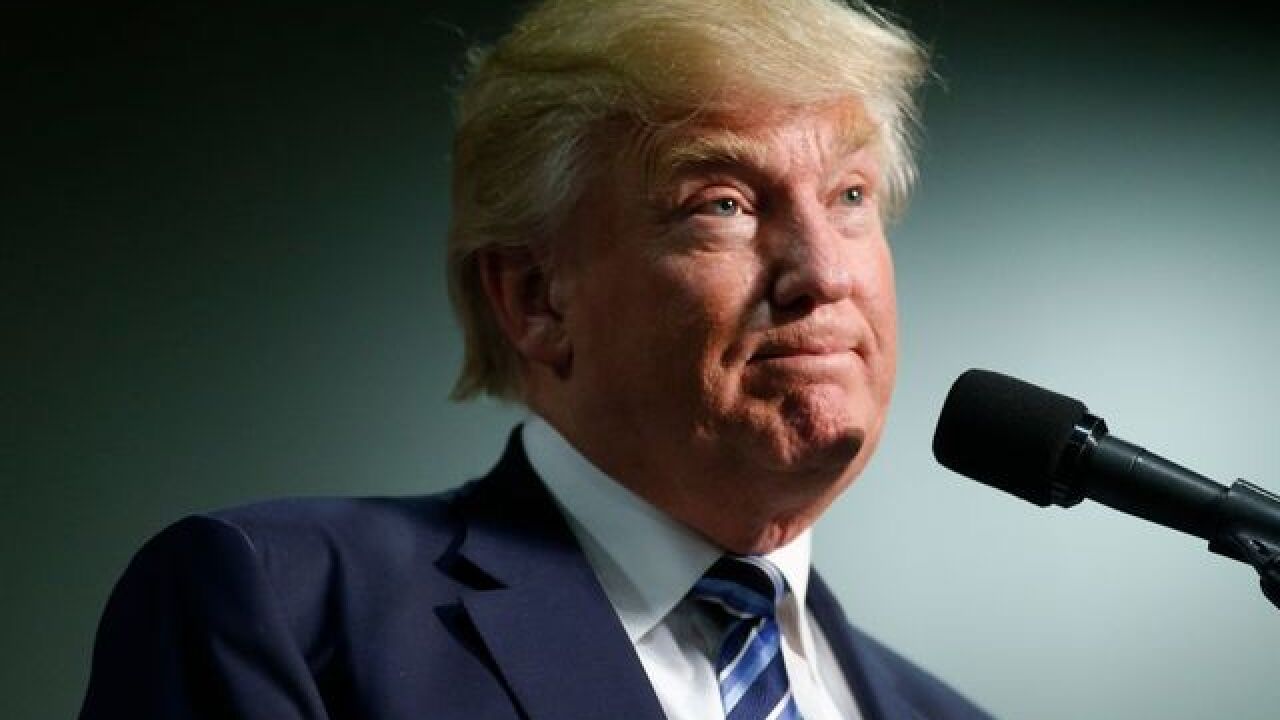 In an interview with CBS’s “60 Minutes,” president-elect Donald Trump said he plans to immediately deport 2 million to 3 million people once he's in the White House – a drastically different approach that House Speaker Ryan said lawmakers are planning to take.
“What we are going to do is get the people that are criminal and have criminal records, gang members, drug dealers, where a lot of these people, probably two million, it could be even three million, we are getting them out of our country or we are going to incarcerate,” Trump said, according to CBS News. “But we’re getting them out of our country, they’re here illegally.”
Trump added that after the border is “secure,” immigration officials would consider how to handle the remaining undocumented immigrants in the U.S.
Meanwhile, House Speaker Ryan said on Sunday that lawmakers would spend their initial energy on securing the U.S.-Mexico border, ensuring that a “deportation force” would not be planned.
"I think we should put people's minds at ease," Ryan told CNN's Jake Tapper. "We are not planning on erecting a deportation force. Donald Trump's not planning on that."
Copyright 2016 Scripps Media, Inc. All rights reserved. This material may not be published, broadcast, rewritten, or redistributed.