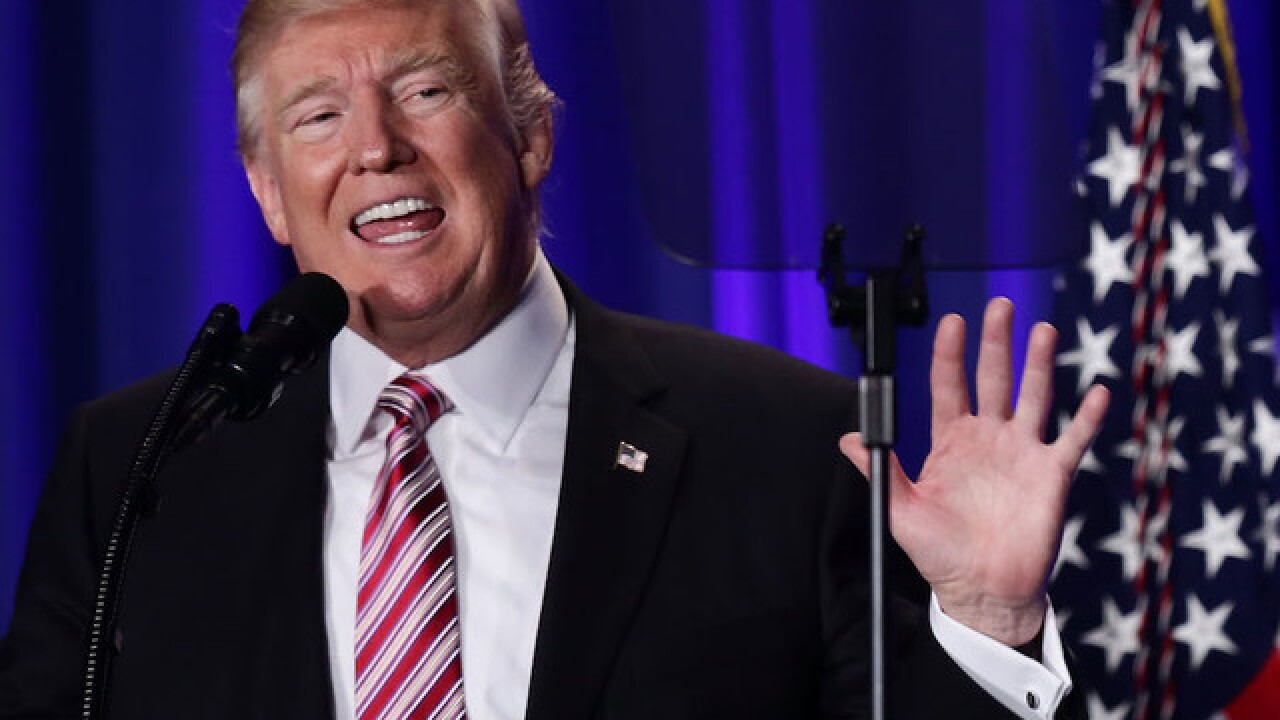 (CNN) -- Donald Trump is expected to sign up to three executive actions Friday at the Department of Defense, a White House official told CNN, including one limiting the flow of refugees into the United States and instituting what he called "extreme vetting" of immigrants on the campaign trail.

Trump is also expected to sign two executive actions on military readiness, the official added, noting that the plan is still in flux and could change.

Trump is expected to sign the orders inside the Hall of Heroes at the Department of Defense around 4:30 p.m. ET.

Trump's executive action on refugees has been something the White House has been considering for days.