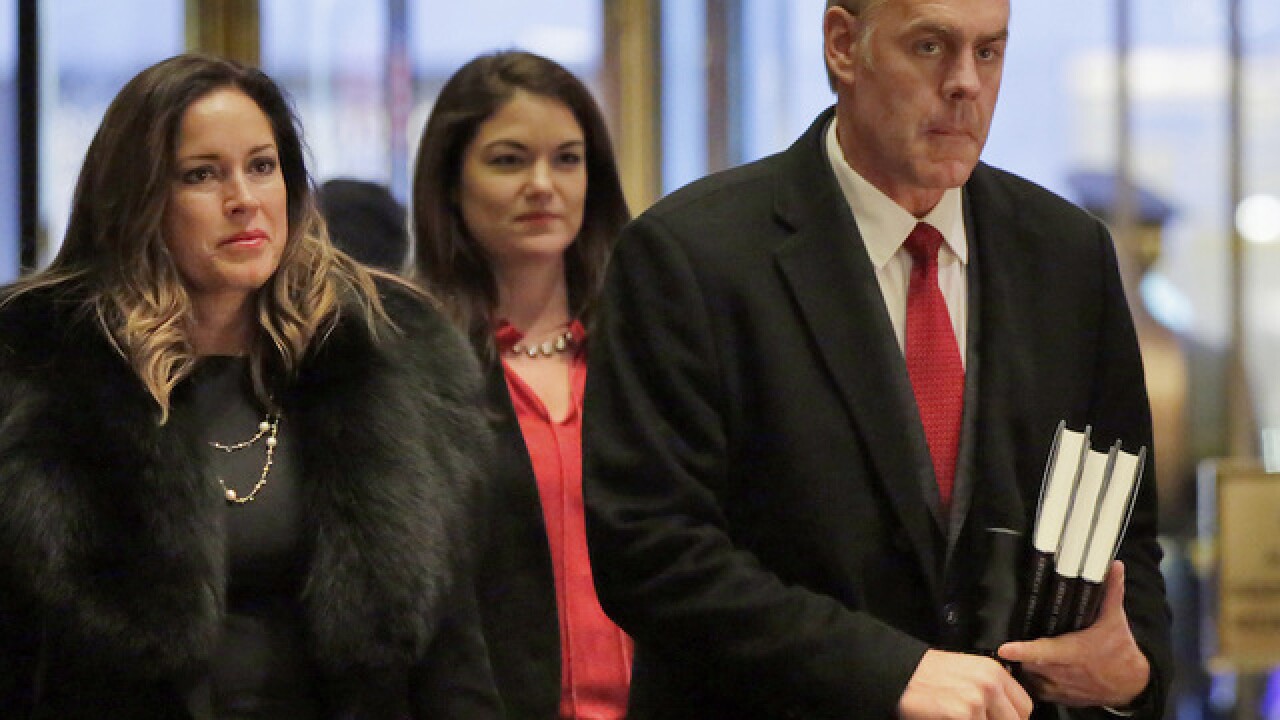 Zinke was an early supporter of Trump's and publicly sought a Cabinet post when Trump visited Montana in May.

As Montana's at-large representative, Zinke has proven he can win statewide, and the GOP considered Tester vulnerable in the midterms.

As with several other Trump Cabinet nominees, Zinke has advocated for increased energy drilling and mining on public lands and expressed skepticism about the urgency of climate change.