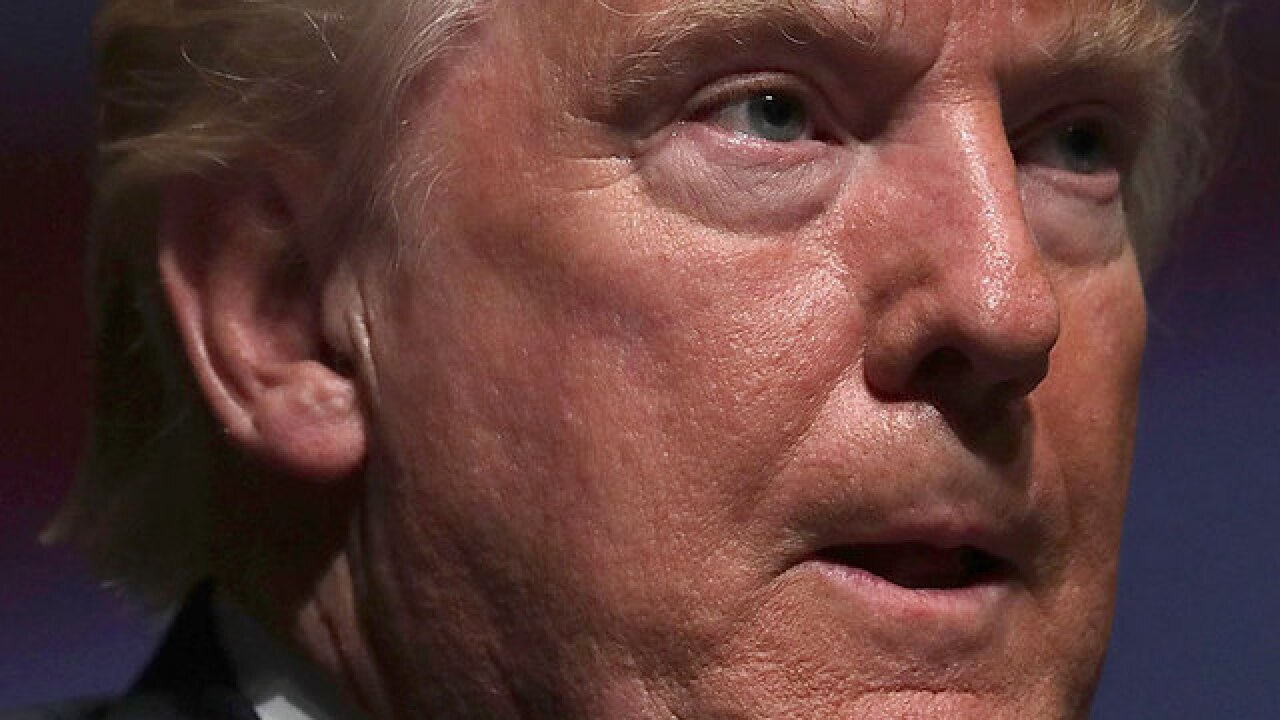 Republican Party presidential nominee Donald Trump has had a positive week in terms of public opinion.

FiveThirtyEight’s Nate Silver tweeted out a slew of polls that show Trump’s chances of winning the White House rest somewhere around 34 and 33 percent, according to FiveThirtyEight’s predictions, which average a number of polls.

Other polls show something similar. Betfair has him at 32 percent, the liberal Daily Kos has him at 27 percent, and the New York Times and Upshot have him at about 24 percent. The Princeton Election Consortium gives Trump a 1 in 10 chance of winning the presidency.

National polls released this week have him and Democratic nominee Hillary Clinton in a deadlock. In fact, a CBS/NYT poll this morning showed the two presidential nominees locked at 42 percent in the polls.

We can asses from all of these polls that Trump has about a 1 in 3 chance of winning the election, or at least something close to that. With that in mind, we’ve decided to find some other events that have a 1 in 3 chance of happening to show you how likely it is that the GOP nominee will win the presidency.

Ben Taylor of BestVPN said there’s a 1 in 3 chance you’ll get hacked this year. Taylor found this after rounding up a slew of studies that showed internet users have between a 20 and 40 percent chance of getting hacked. When all the studies are compiled together, Taylor found it’s closer to 30 percent.

“This suggests that compiling a range of studies places the annual percentage of getting hacked (in some way) at just below 31% — around a 1 in 3 chance," he wrote. "Yes, one could be pedantic about the sample sizes, but these studies are often rather subjective anyway. We still arrive at around a 1 in 3 chance of being hacked, even after being cautious with the numbers.”

Think about this: the likelihood of Trump becoming president is the same for there being another U.S. recession, according to Harvard economist Larry Summers. In an interview with WBUR, Summers said those chances would increase with a rise in federal interest rates.

“I think that would be a substantially premature judgment. I think we have a risk of a recession,” he told WBUR. “I’ve estimated the chance of recession at 1 in 3. I think if the Fed actually carried through on its forecast of raising rates four times this year, then the odds would probably be closer to 1 in 2.”

There’s a 1 in 3 chance your co-workers want you fired.

Sorry, but maybe you shouldn’t trust the millennial hipster who uses a standing desk right next to you.

Parade magazine conducted a poll that found about 35 percent of American workers would avoid a pay raise in order to see their supervisor fired, according to Fast Company.

There’s a 1 in 3 chance you’re overweight.

Data from the Centers for Disease Control and Prevention found that about 36.5 percent of U.S. adults are obese. That’s slightly higher than 1 in 3, but close enough.