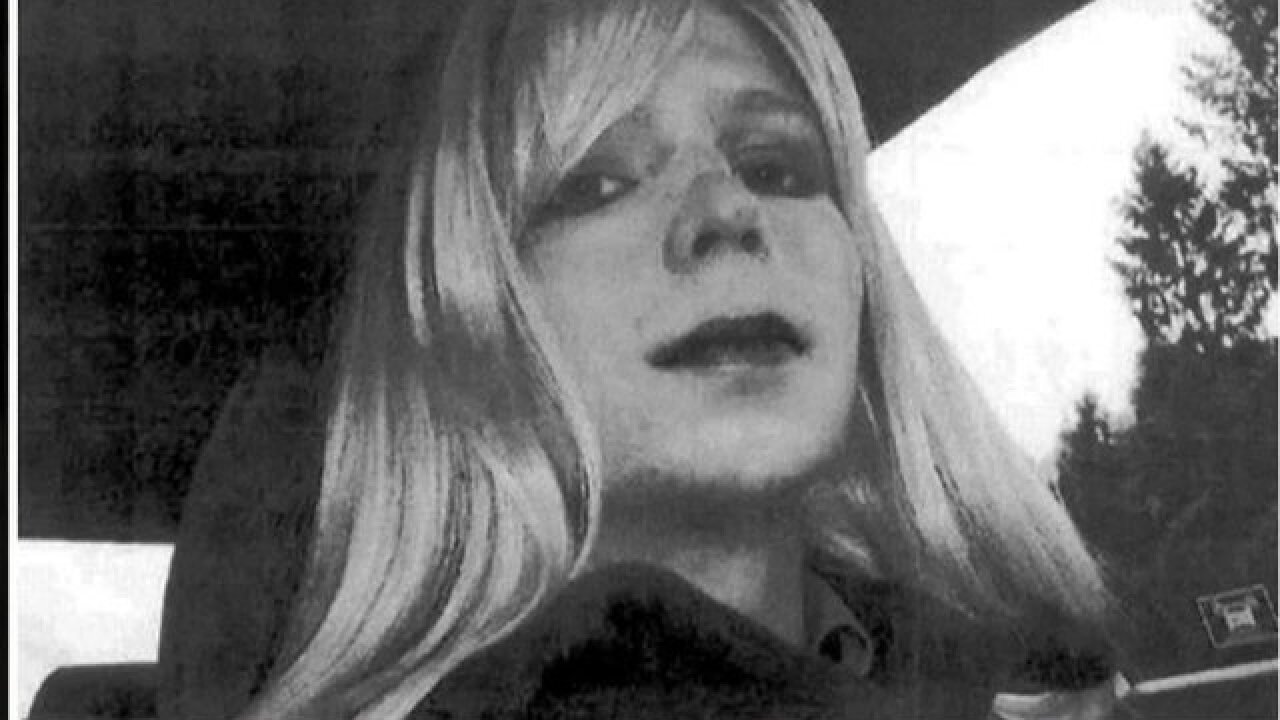 © 2017 Cable News Network, Inc.
U.S. Army
<p>Former U.S. Army soldier Chelsea Manning was hospitalized Tuesday, the result of what a source told CNN is believed to be a suicide attempt.</p>

Manning had her 35-year prison sentence commuted by former President Barack Obama shortly before he left office. She wrote an op-ed for The Guardian in which she questioned the effectiveness of the Obama presidency.

"Barack Obama left behind hints of a progressive legacy. Unfortunately, despite his faith in our system and his positive track record on many issues over the last eight years, there have been very few permanent accomplishments," she wrote. "This vulnerable legacy should remind us that what we really need is a strong and unapologetic progressive to lead us. What we need as well is a relentless grassroots movement to hold that leadership accountable."

The Guardian posted the opinion piece on Thursday morning. Shortly after, Trump posted a tweet slamming both Manning and Obama for commuting Manning's prison sentence. In the tweet, Trump called Manning an "ungrateful traitor."

Ungrateful TRAITOR Chelsea Manning, who should never have been released from prison, is now calling President Obama a weak leader. Terrible!

Manning was found guilty in 2013 on charges connected to the leak. She is set to be released in May, according to Politico.