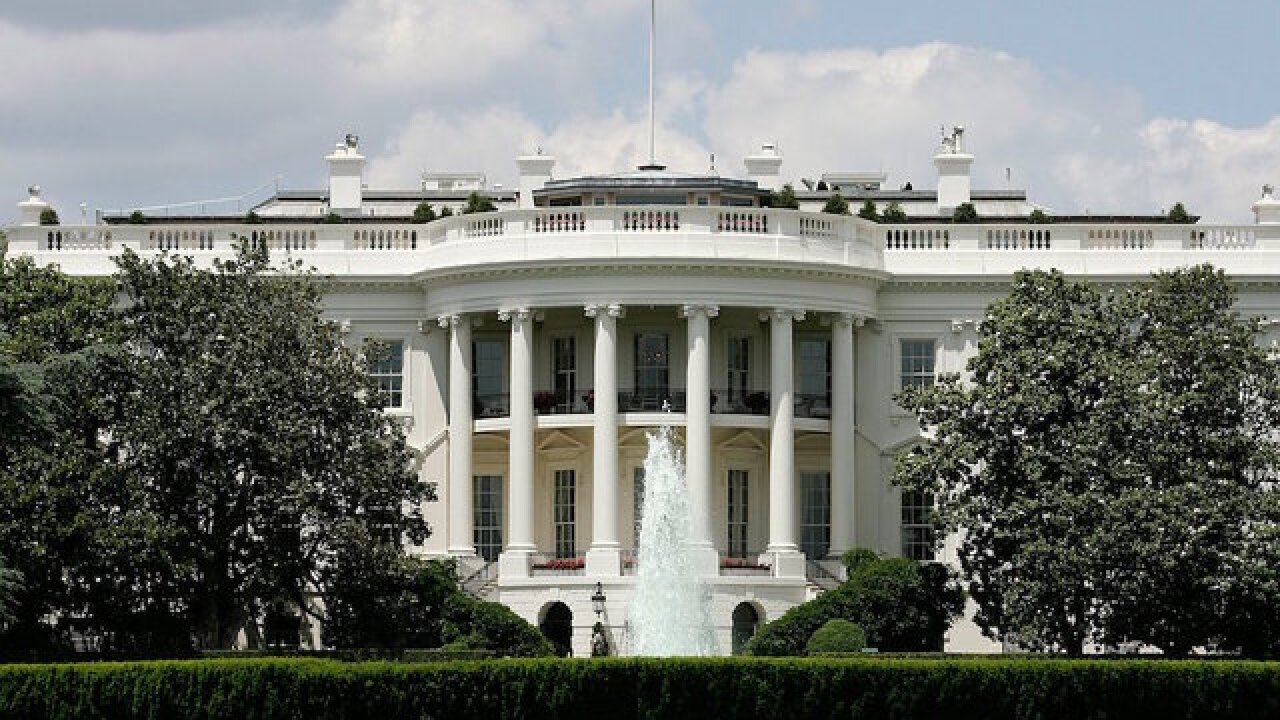 © 2018 Cable News Network, Inc.
Alex Wong/Getty Images
<p>President Donald Trump plans to award the Medal of Honor to a retired Army staff sergeant in recognition of his treatment and evacuation of fellow US soldiers while taking fire from enemy combatants in Afghanistan in 2008.</p>

President Donald Trump awarded the Medal of Honor to a retired Army staff sergeant in recognition of his treatment and evacuation of fellow US soldiers while taking fire from enemy combatants in Afghanistan in 2008.

The White House announced Friday the President would recognize Ronald J. Shurer with the award today for "conspicuous gallantry."

Shurer and his team were engaged in heavy combat when he braved enemy fire to treat a wounded solder, according to a statement from the White House. Shurer then fought his way to another group of four more wounded solders that he treated and stabilized before evacuating the group down a mountainside while using his body to shield them from enemy fire.

"After he loaded the wounded in the evacuation helicopter, he retook control of his commando squad and rejoined the fight," the statement continued. "Then-Staff Sergeant Shurer's heroic actions saved the lives of his teammates."

The Medal of Honor is the most prestigious decoration in the US military. Recipients of the award must have demonstrated "incontestable proof of the performance of the meritorious conduct, and each recommendation for the award must be considered on the standard of extraordinary merit."

Shurer was honorably discharged in 2009 and joined the Secret Service's Counter Assault Team. In 2014, he was assigned to the Special Operations Division.