Several dead in possible act of terror in Berlin 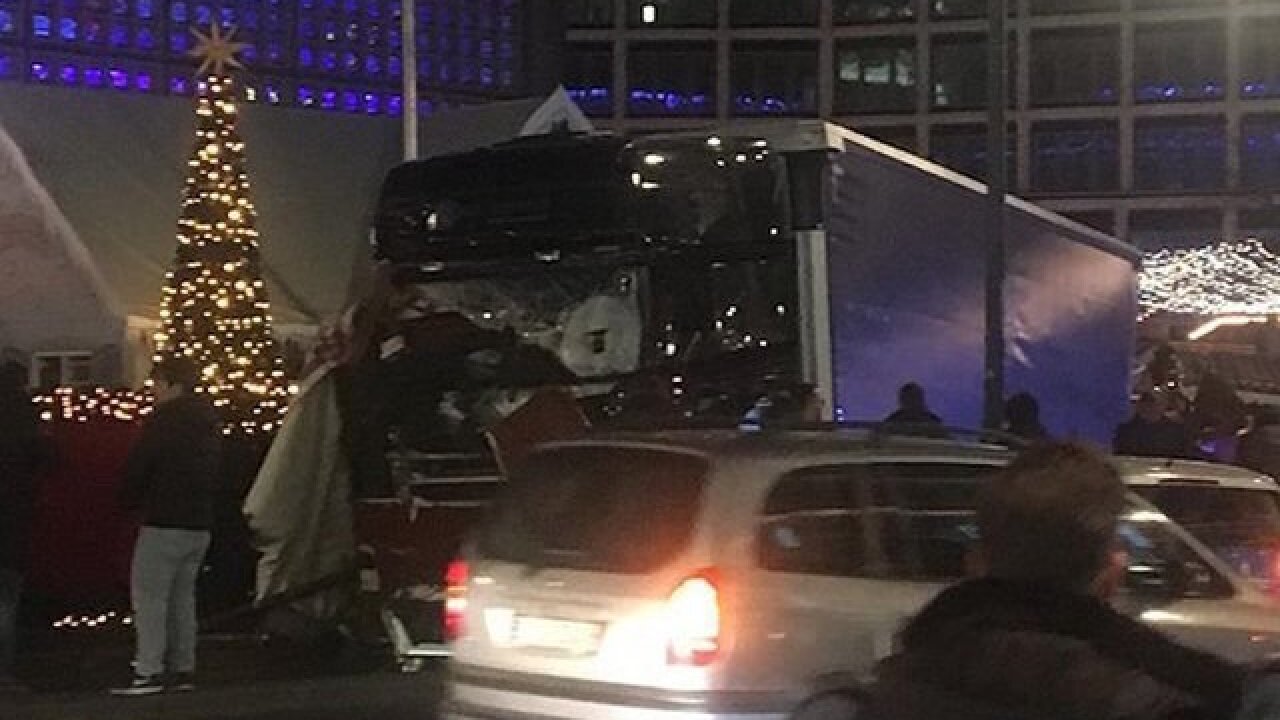 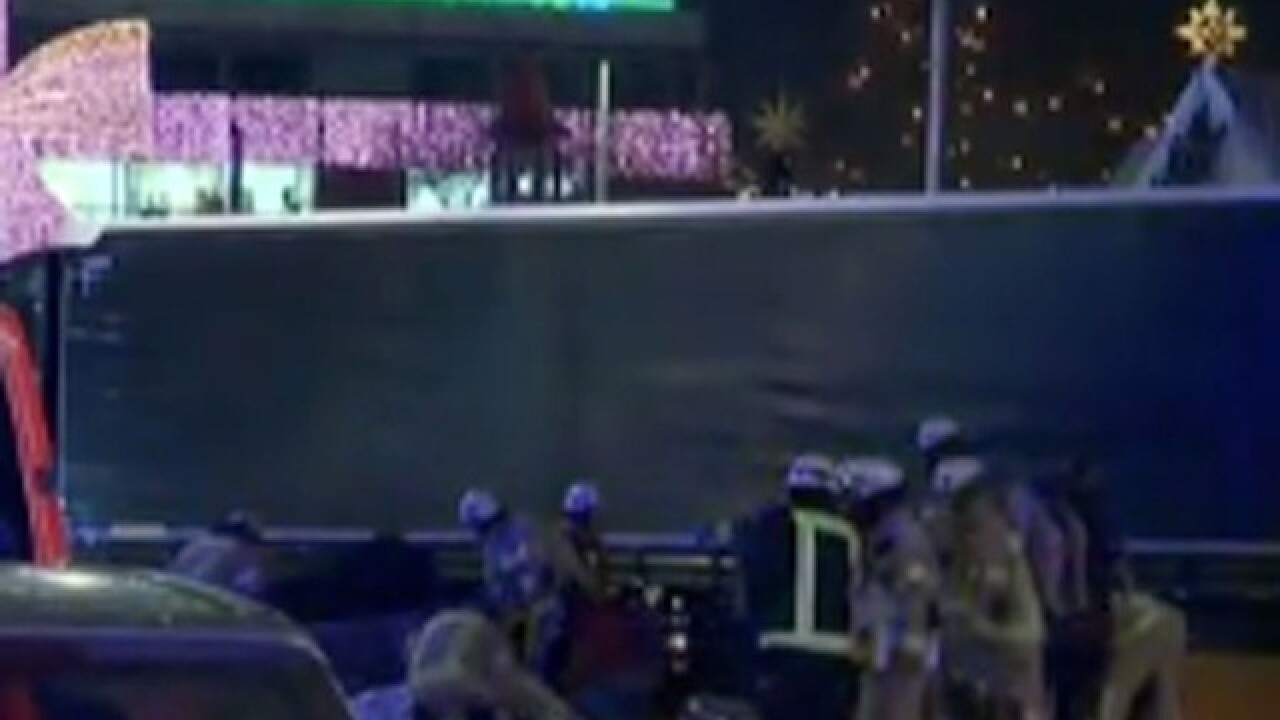 In a scene reminiscent of a July attack on Nice, France at a Bastille Day gathering, a truck plowed into a crowded Christmas market in Berlin Monday evening just six days before the holiday, leaving at least 12 people dead.

Another 48 people were said to be injured.

Berlin's police department confirmed that 12 people have died in Monday's incident.  Berlin Police said it was investigating the incident as a "presumed terror attack."

Law enforcement officials said the suspect in Monday's incident was arrested. A passenger in the truck was among the dead, Berlin's police department said.

Officials have only identified the deceased passenger as a Polish man.

A video by Berliner Morgenpost shows the aftermath of police and medics arriving at the scene. The video shows that a Lorry had plowed through the market, damaging a number of the displays there.

The incident happened in Breitscheidplatz in western Berlin. According to CNN, the truck was owned by a Polish company and appears to have been driven across the border.

Ariel Zurawski, owner of the truck company, said it's like the vehicle was hijacked. Though his cousin is the truck's regular driver, he wasn't the one behind the wheel, Zurawski said.

Witness Emma Rushton, who was in the market when the truck came through, told CNN that the truck didn't slow down.

"We saw at least 10 people" injured and lying on the ground, she said.

Julian Reichelt, editor-in-chief at Bild, a German tabloid newspaper, said the market would be busy every night of the week leading up to Christmas.

"It looks like something that was adapted by Nice," Reichelt said, referring to the Bastille Day truck attack in Nice, France, that left at least 80 people dead and more than 400 injured.