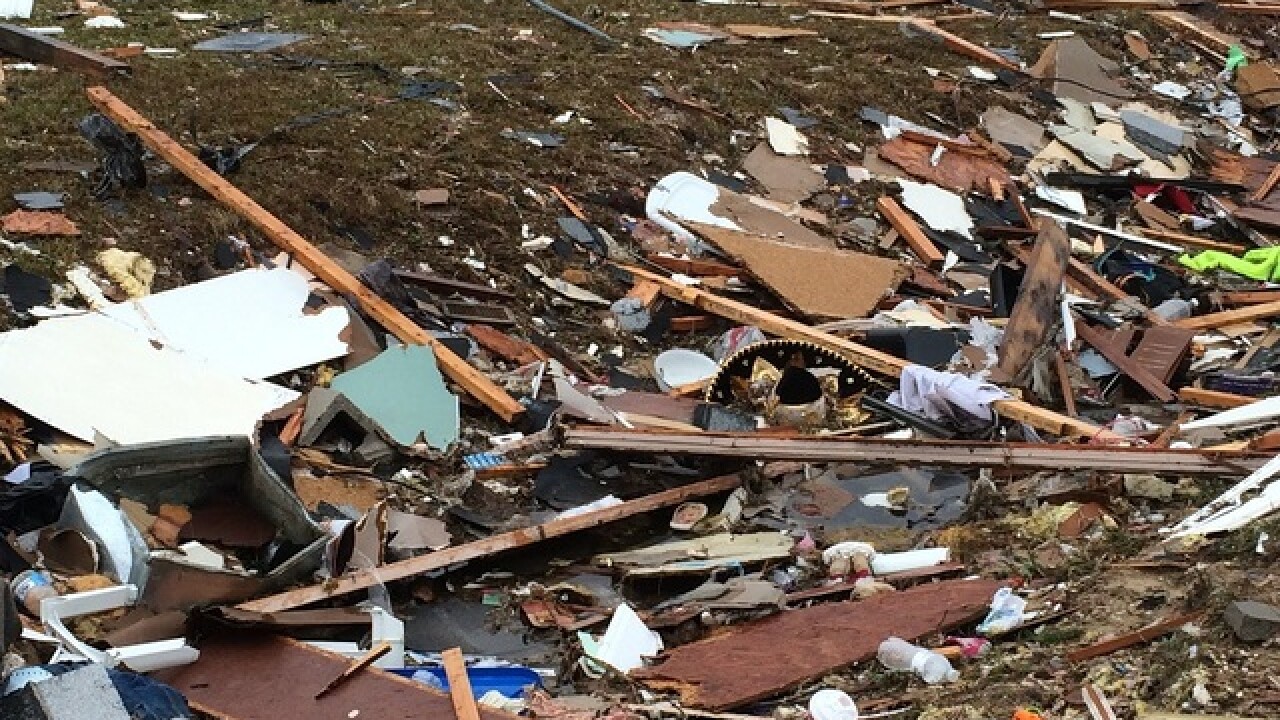 Copyright 2017 Scripps Media, Inc. All rights reserved. This material may not be published, broadcast, rewritten, or redistributed.
CNN
<p>Across the South, communities are set to begin picking up the pieces as rough weather gives way to partly cloudy skies and moderate wind. One of the most chaotic scenes unfolded Sunday at the Sunshine Acres mobile home park near Adel in Cook County, Georgia.</p>