Tom Brady on friendship with Donald Trump: Why such a big deal? 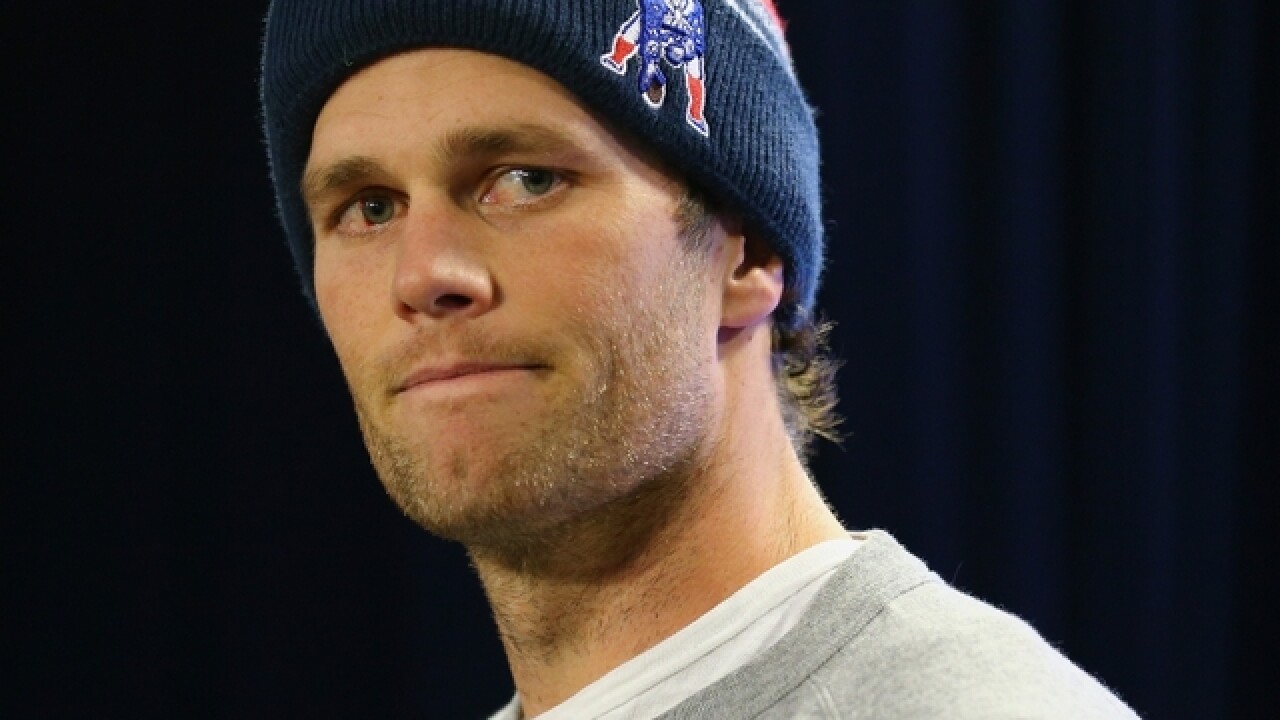 (CNN) -- Tom Brady has opened up on his friendship with Donald Trump, but it's not a subject he appears to want to delve into much further.
Brady, a day after leading the Patriots back to another Super Bowl, spoke about his relationship with Trump on his weekly appearance on WEEI's Kirk and Callahan show.
According to Trump, who made the remarks at a pre-inaugural dinner that included Patriots owner Robert Kraft, Brady called the new president to offer his congratulations before the inauguration. On Monday, Brady was asked if he would confirm he had called him.
"I have called him, yes, in the past," Brady said. "Sometimes he calls me. Sometimes I call him. But, again, that's been someone I've known. I always try to keep it in context because for 16 years you know someone before maybe he was in the position that he was in. He's been very supportive of me for a long time. It's just a friendship. I have a lot of friends. I call a lot of people."
Brady added: "Why does that make such a big deal? I don't understand that."
Brady then was asked on the show about having conversations with women who may not like Trump.
"I don't want to get into it, but if you know someone, it doesn't mean you agree with everything they say or they do," Brady said. "You have a lot of friends in your life. I think there are things that are based in your own dealings with someone that is a personal dealing, not a public dealing. Because you have personal experiences."
The-CNN-Wire
™ & © 2017 Cable News Network, Inc., a Time Warner Company. All rights reserved.
Copyright 2017 Scripps Media, Inc. All rights reserved. This material may not be published, broadcast, rewritten, or redistributed.