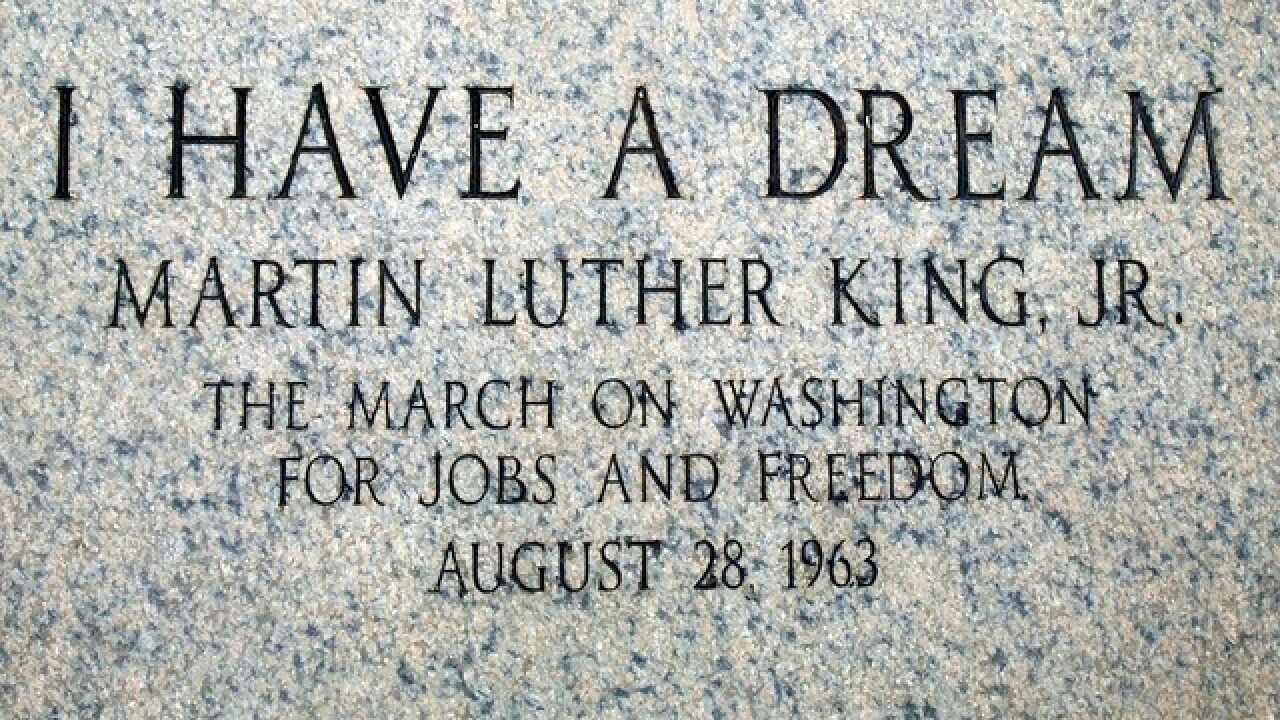 (CNN) -- The Birmingham, Alabama, motel where Martin Luther King plotted how to resist and protest the city's and state's discriminatory laws against African Americans is becoming a national monument, the White House announced Thursday.
President Barack Obama on Thursday announced that the city's A.G. Gaston Motel, along with two other civil rights sites in the South, are the latest monuments meant to commemorate King's birthday. Obama's presidency ends in just eight days.
"These stories are part of our shared history," Obama said in a statement. "I have sought to build a more inclusive National Park System and ensure that our national parks, monuments and public lands are fully reflective of our nation's diverse history and culture."
The Freedom Riders National Monument in the eastern Alabama city of Anniston will honor the integrated group of passengers who rode buses across the South in 1961 to protest of laws that mandated segregated seating based on race.
And the Reconstruction Era National Monument in coastal Beaufort County, South Carolina, will "tell the vibrant story of the robust community developed by freed former African American slaves in the Reconstruction Era South," according to the White House.
The Birmingham site will also contain information on prominent civil rights moments from the 1960's in that city, including the bombing of the Sixteenth Street Baptist Church.
In the same announcement, Obama also announced expansion of monuments to protect natural resources in California and Oregon.
The-CNN-Wire
™ & © 2017 Cable News Network, Inc., a Time Warner Company. All rights reserved.
Copyright 2017 Scripps Media, Inc. All rights reserved. This material may not be published, broadcast, rewritten, or redistributed.