These are the highest paid actors on TV 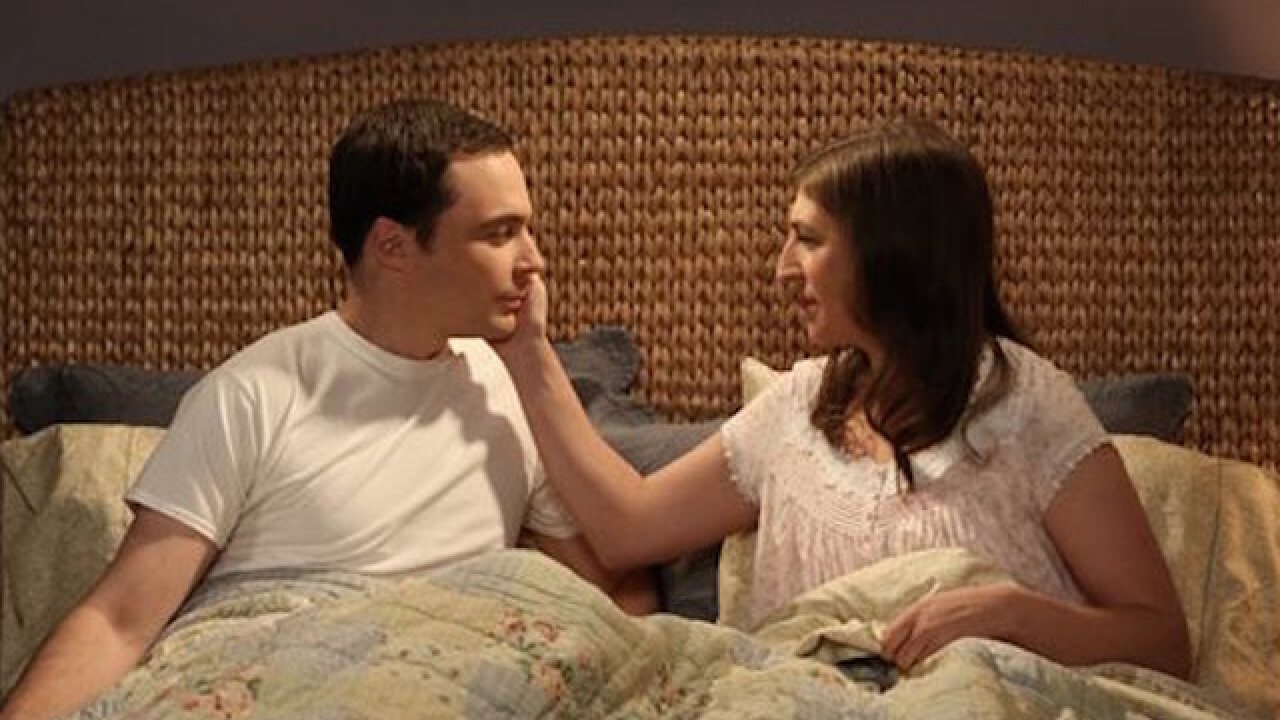 NEW YORK (AP) — "The Big Bang Theory" does a bang-up job of making its stars rich.

In fifth place: Mark Harmon, star of CBS' drama "NCIS," was paid $20 million (as with all these actors, before management fees and taxes).