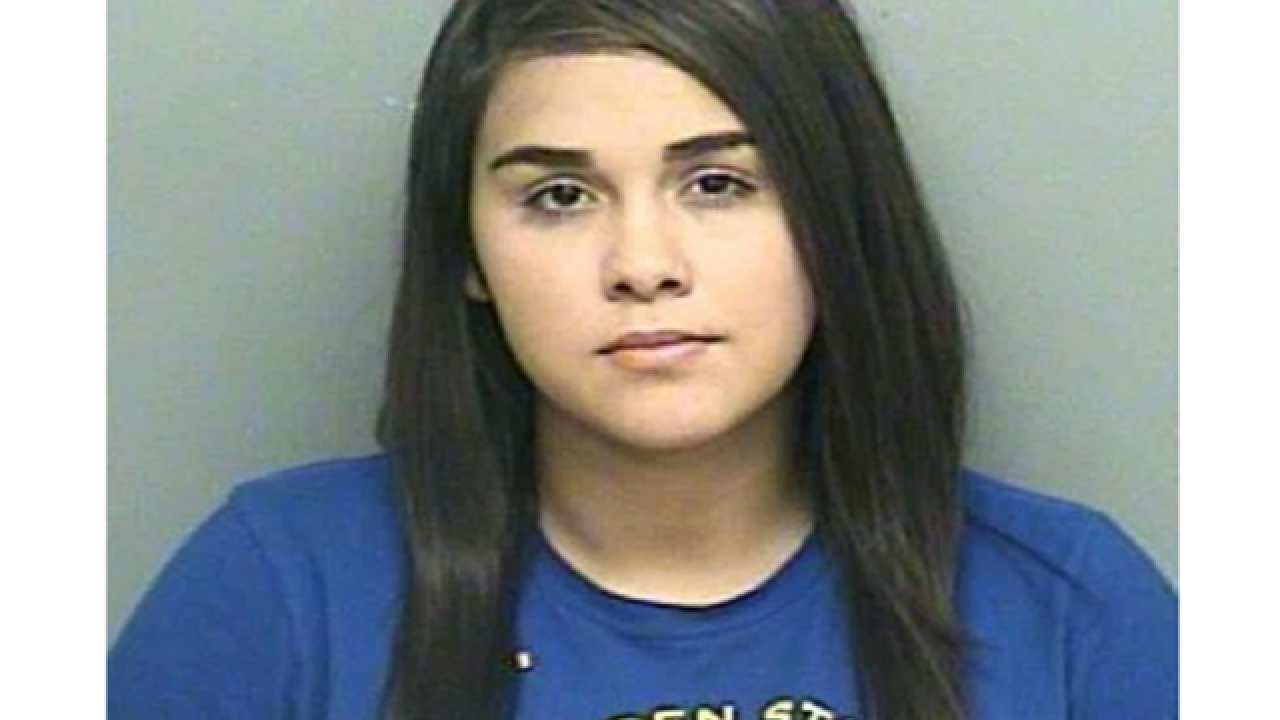 A Texas teacher who was impregnated by a 13-year-old student could face 30 years in prison after pleading guilty to aggravated assault, Time reports.
Alexandria Vera, 24, became pregnant after having sex with the teen boy almost daily for nine months.
When Child Protective Services questioned her about the relationship with the child, who is now 14, she had an abortion, she told investigators.
Vera, who already had a 4-year-old daughter, was taken into custody in June after an arrest warrant was issued.

“As parents, we entrust teachers with a very important role to educate students and we should not be concerned about teachers getting in a sexual relationship with our children while they are at school,” Assistant District Attorney Tiffany Dupree with the Child Abuse Division told local outlet KHOU.
Her initial charge of continuous sex abuse of a child could have landed her a life sentence, but her prison time was cut down after she pleaded guilty to the lesser charge.
Vera told investigators that she and the boy, who apparently met during summer school at Stovall Middle School, love each other.
Back in June, USA Today reported that Vera told investigators she was introduced to the victim’s parents as “his girlfriend,” and that the boy’s family accepted the relationship and even her pregnancy.
Vera is expected to be sentenced in January, Time reports.
Copyright 2016 Scripps Media, Inc. All rights reserved. This material may not be published, broadcast, rewritten, or redistributed.