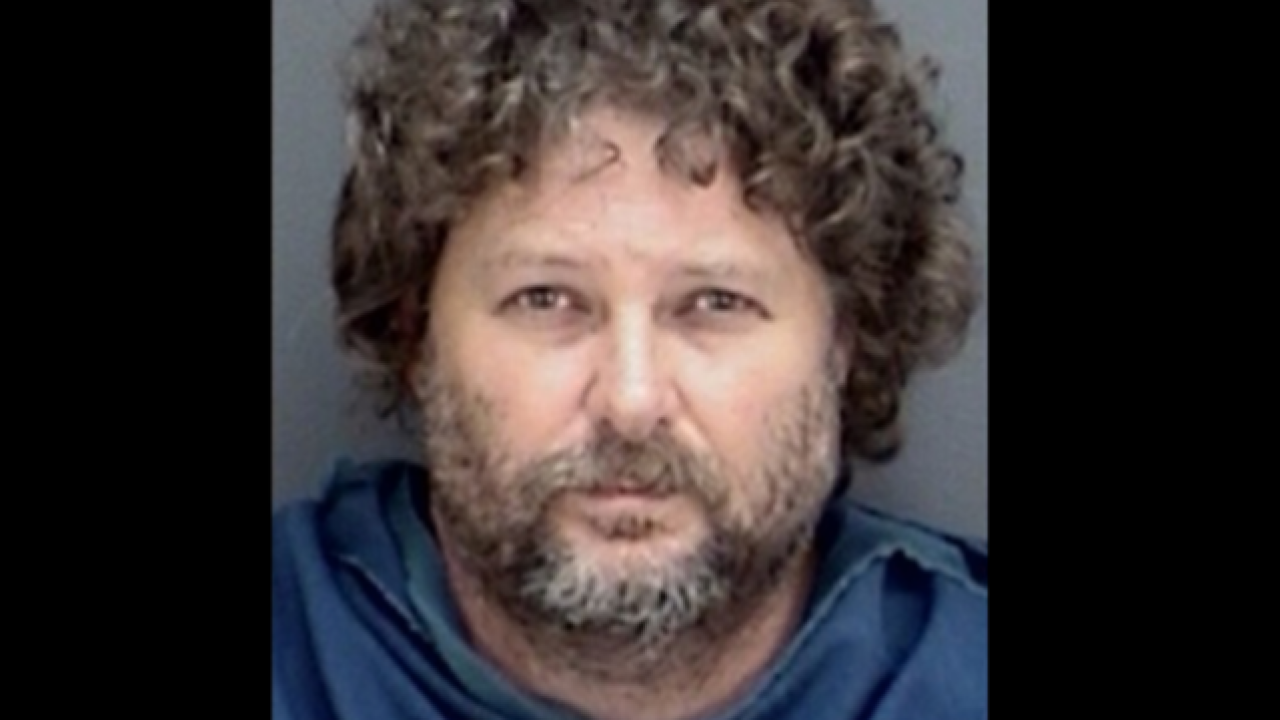 <p>Jason Carlile posted bond in November 2018 after his mom and stepfather won a lottery in Texas. MUG SHOT/WICHITA FALLS AUTHORITIES</p>

WICHITA FALLS, Texas — A man who was in jail awaiting trial for charges of sexually assaulting a child was released after his parents won the lottery and he posted a $100,000 bond.

Jason Carlile is the 47-year-old suspect's name, and he is out from behind bars with an ankle bracelet for monitoring by authorities as well as a curfew. Carlile is the same man who was convicted in 2007 of buying a 15-year-old girl from the girl's mother. He served a three-year sentence.

The girl's mother was also given a prison sentence in the incident, KFDX reports.

Carlile's mother and stepdad won $15 million in the Oct. 31 Lotto Texas drawing. It was purchased at a Fill and Chill store.

In 1994, there was an arrest warrant for him for exposing the genitals of another adult to a child and recording it.