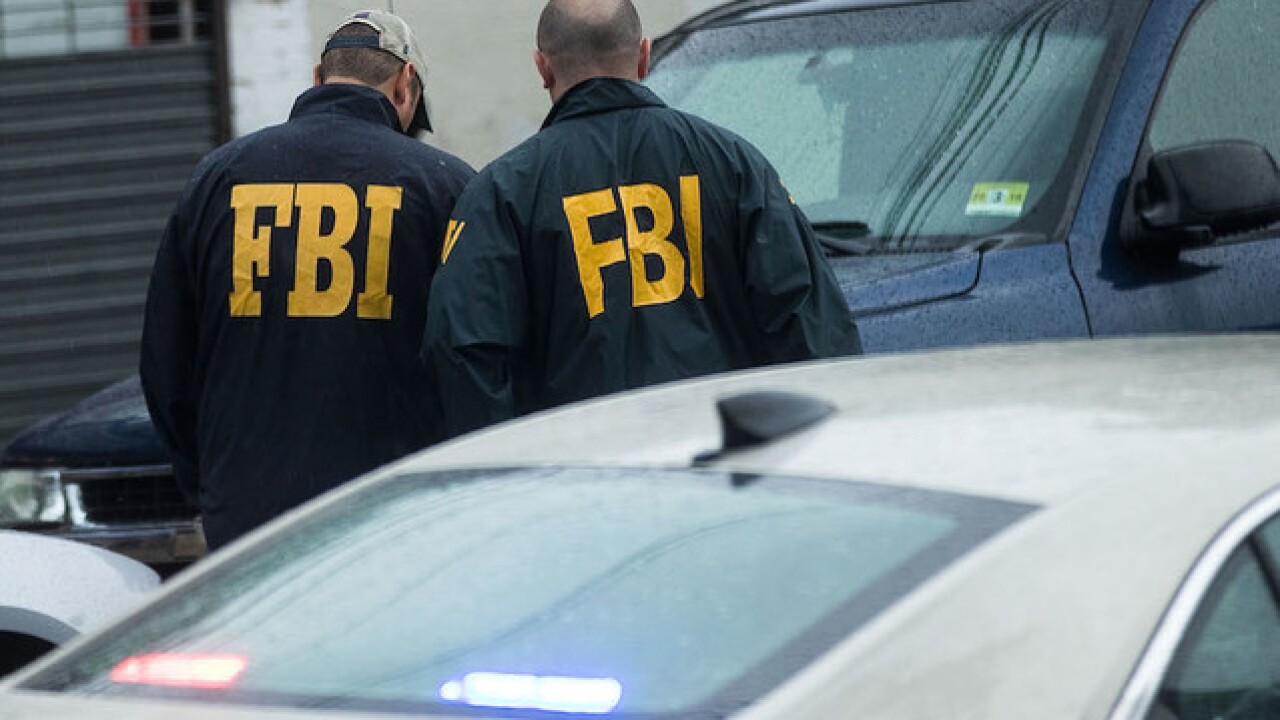 Copyright Getty Images
Drew Angerer
<p>Members of the Federal Bureau of Investigation (FBI) investigate a residence in connection to a bombing in Manhattan, September 19, 2016.</p>

NEW YORK (AP) — The FBI and New York Police Department say they are assessing the credibility of information they received of a possible al-Qaida terror attack against the U.S. on the eve of Election Day.

Officials say Friday that counterterrorism investigators are reviewing the information that mentioned New York, Texas and Virginia as potential targets.

It wasn't immediately clear how the intelligence came to investigators' attention. An NYPD spokesman says in a statement the information "lacks specificity."

In a statement, the FBI said it was working closely with law enforcement agencies and sharing intelligence reports.

Officials say they regularly assess all possible security threats ahead of major events.