Steve Harvey 'hurt' by backlash for meeting with Donald Trump 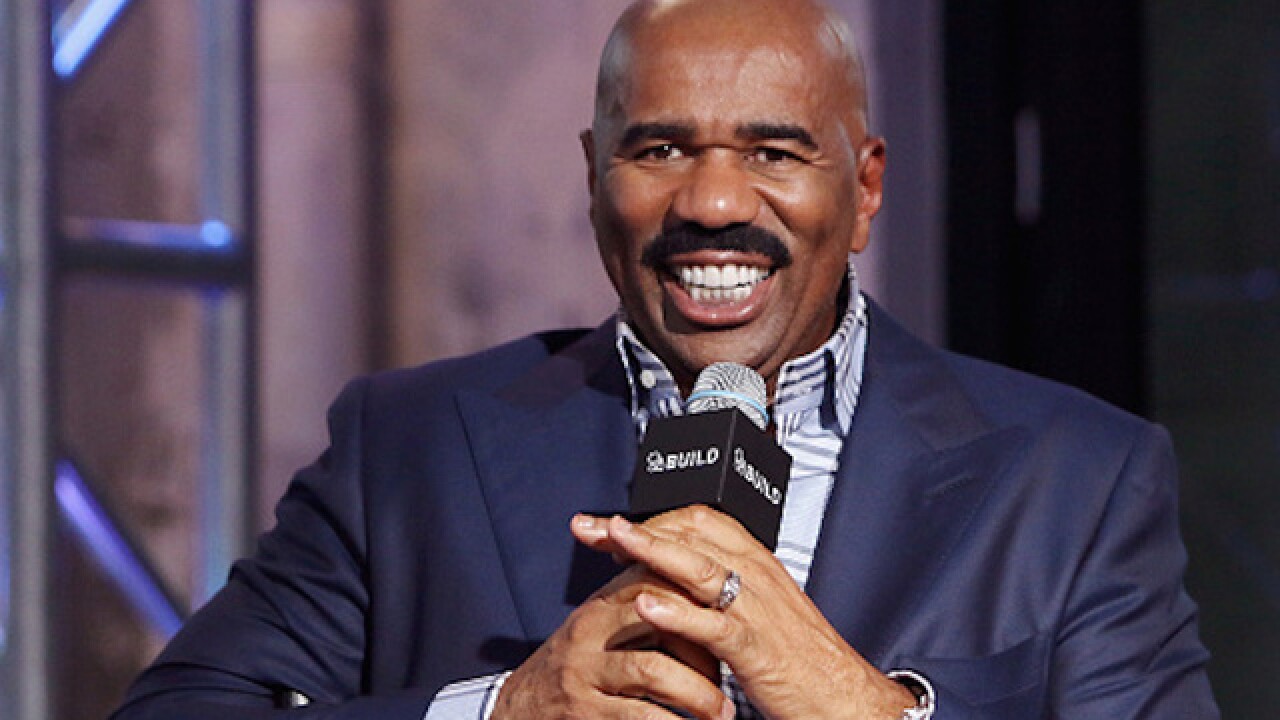 Harvey, the host of "Family Feud" along with his own television and radio show, met with Trump on Friday in Trump Tower. Harvey said Trump put him in touch with his appointee for HUD Secretary Ben Carson to discuss housing issues in inner cities.

"A lot of y’all hurt me,” Harvey said. “I didn’t expect the backlash to be so fierce. I also understand if I’m going to keep getting stabbed at, at least while you’re stabbing me, you should understand my intent.

"I’m from the hood. I’ve been putting in the work for years. I care about these inner cities because that’s where I’m from.”

Among those critical of Harvey's visit to Trump Tower was fellow comedian DL Hughley.

"Donald Trump takes pictures with black people… You know why you have a comedian, a rapper and a football player out to talk about the concerns of the community? Because that’s the positions you’re used to seeing us in," Hughley said. "You’d rather have black people be football players, comedians and rappers than the president. You would rather see us run the ball than run the country.”

Despite outside criticism, it appears Harvey considered Friday's meeting productive.

“When I walked away, (I felt) there might be a real chance for some positive to come out of what many feel is doom and gloom,” Harvey said on Monday.