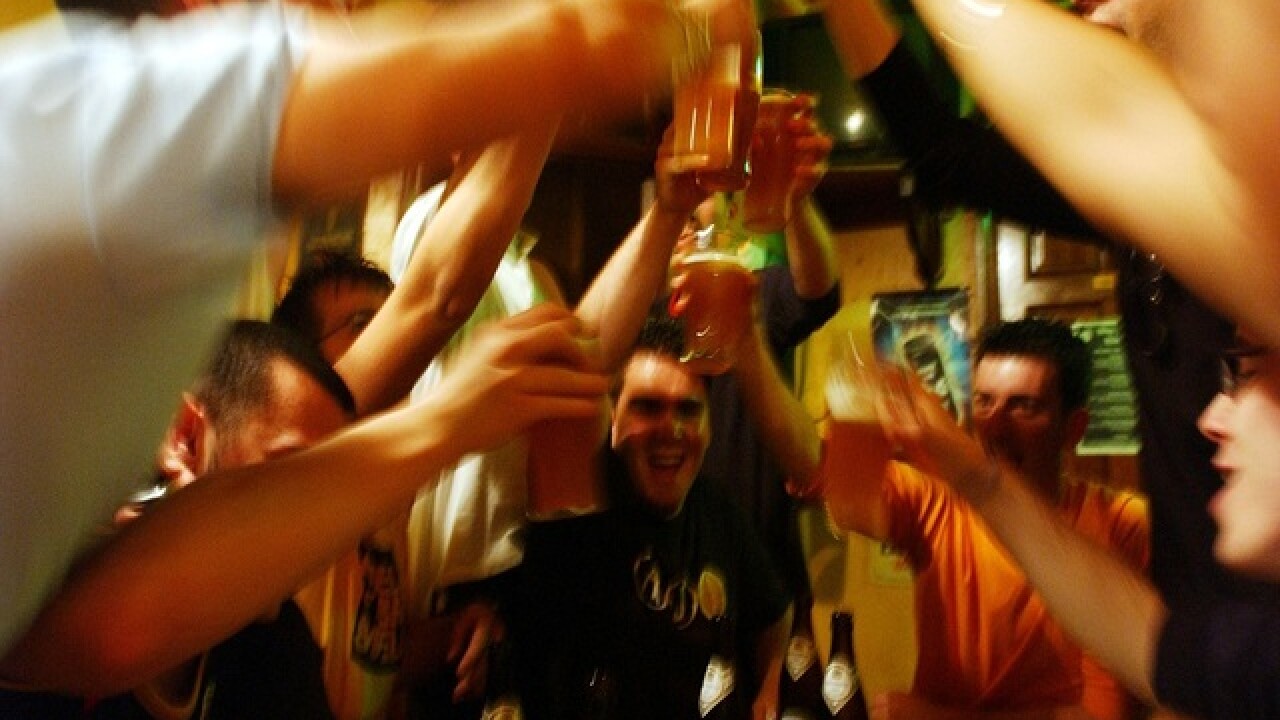 By: Associated Press
Posted at 12:51 AM, Nov 08, 2016
PULLMAN, Wash. (AP) — Officials on Monday banned all Washington State University sorority and fraternity events, from formals to football tailgates, for the rest of the semester.
The Pullman school's Interfraternity Council made the move along with the Panhellenic Council, an umbrella organization for some sororities. The councils made the announcement in a letter to students, staff and others, citing alcohol and drug-use issues, as the reason for banning all events as of 5 p.m. Monday.
The letter references a concerning rise in the number of assaults, rapes, falls and hospitalizations, saying the incidents and accompanying negative reputation put the future of Greek Life at the school in jeopardy.
The ban follows other actions against WSU's Greek community after incidents involving alcohol and drugs, The Spokesman-Review reported (https://goo.gl/ai51Me ).
In September, the national headquarters of Delta Upsilon fraternity suspended the WSU chapter amid allegations by an 18-year-old student who reported she was sexually assaulted at a party hosted by the fraternity. In October, a student was critically injured after falling from a second-floor balcony. Four students were injured in falls while drinking last year.
In 2014, then-WSU President Elson Floyd barred alcohol in all Greek houses that house freshmen, citing an "unprecedented number of Greek chapters that have lost recognition in recent years."
The councils say a chapter's recognition on campus will be revoked if the moratorium is violated. It will be lifted for spring semester, and all chapters will be expected to adhere to new policies at that time, officials said. Members will be expected to complete a comprehensive checklist provided to them.
Current WSU President Kirk Schulz tweeted Monday night that the move was not his decision but the decision of WSU student leaders. "Let's give them credit for taking a bold stand for student safety," Schulz said.
Copyright 2016 The Associated Press. All rights reserved. This material may not be published, broadcast, rewritten or redistributed.