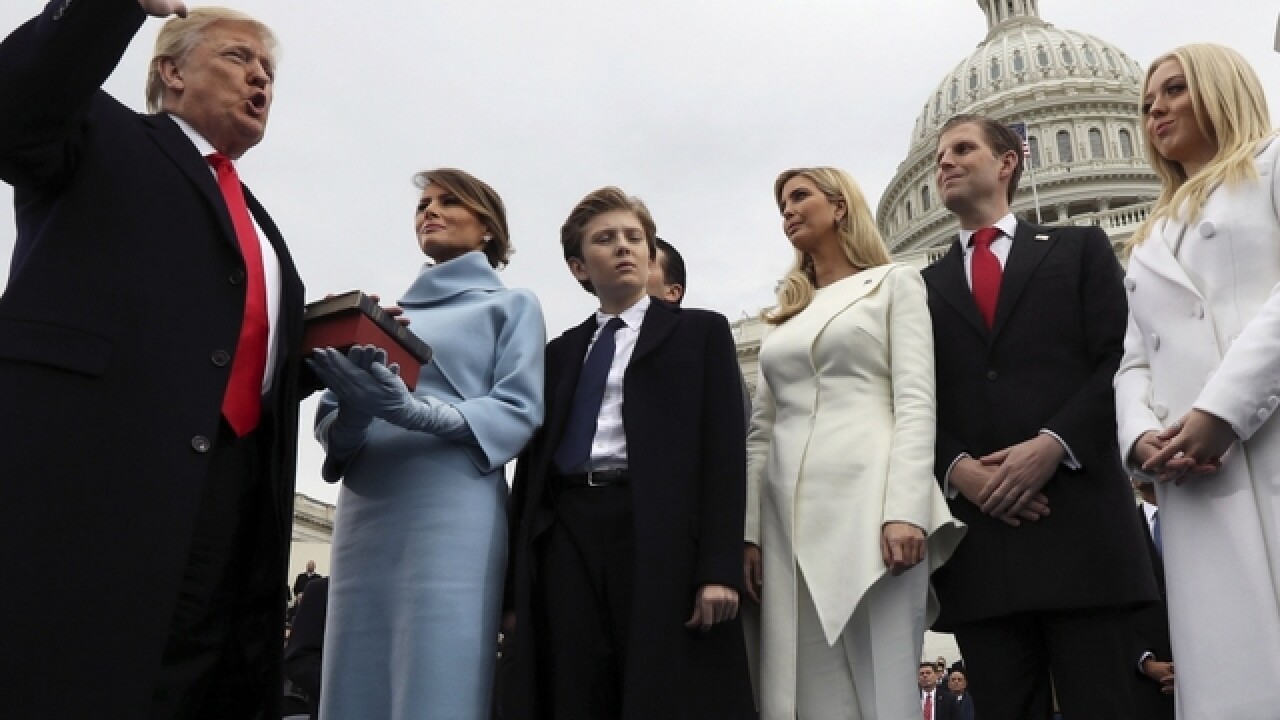 The creators of Bad Lip Reading videos on YouTube have done it again.

In one scene of the video that shows clips from Donald Trump's inauguration day, the commentators cut the music entirely when Trump and his wife, Melania, are dancing, and sub it with conversation about food.

"You know what I want later? A hamburger, and milk duds ... " Trump says to his wife in the funny dub.

"The guy's the boss you know?" Mike Pence says to his wife.

The full video can be viewed here.