Singer Toni Braxton back at home after stay in hospital 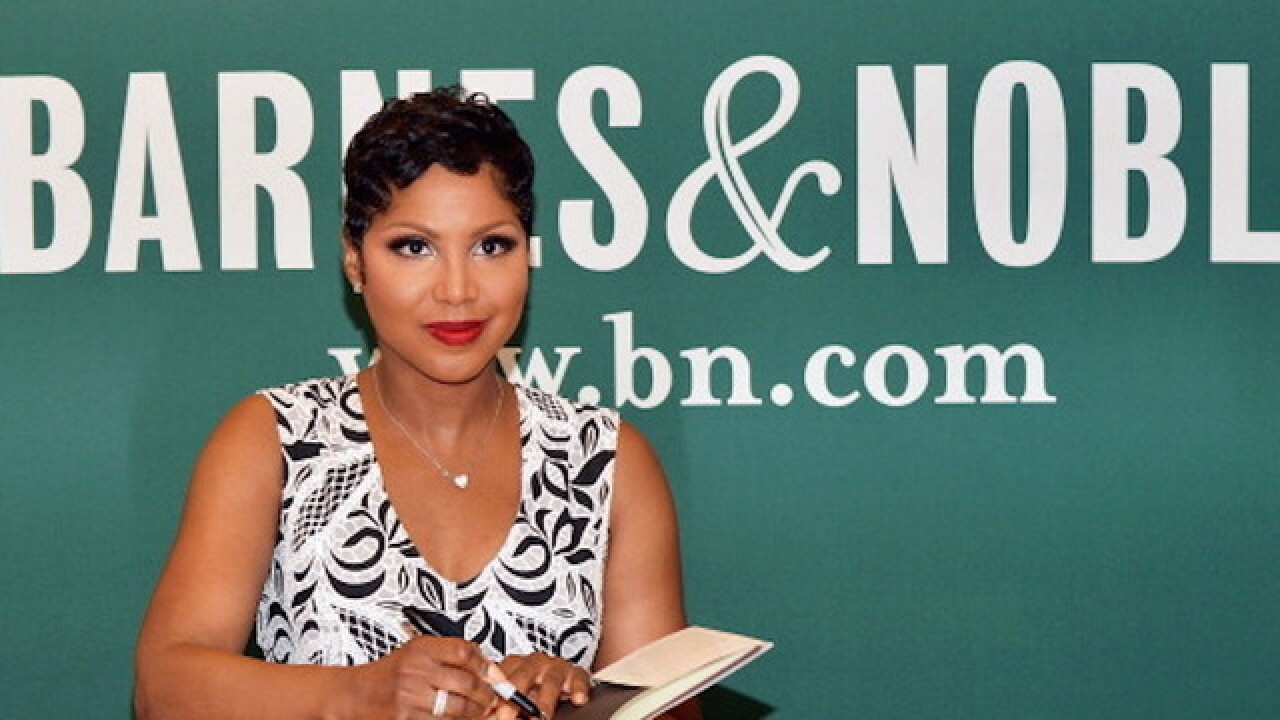 A spokeswoman says singer Toni Braxton is at home after spending several days in a Los Angeles hospital being treated for lupus.

Braxton spokeswoman Maureen O'Connor said Monday that Braxton "is resting at home and is fine." The R&B singer revealed in 2010 that she had been diagnosed with the autoimmune disease.

O'Connor said Braxton was not in serious condition but added that the disease must be monitored at all times.

She says Braxton plans to start rehearsals this week for an upcoming tour.