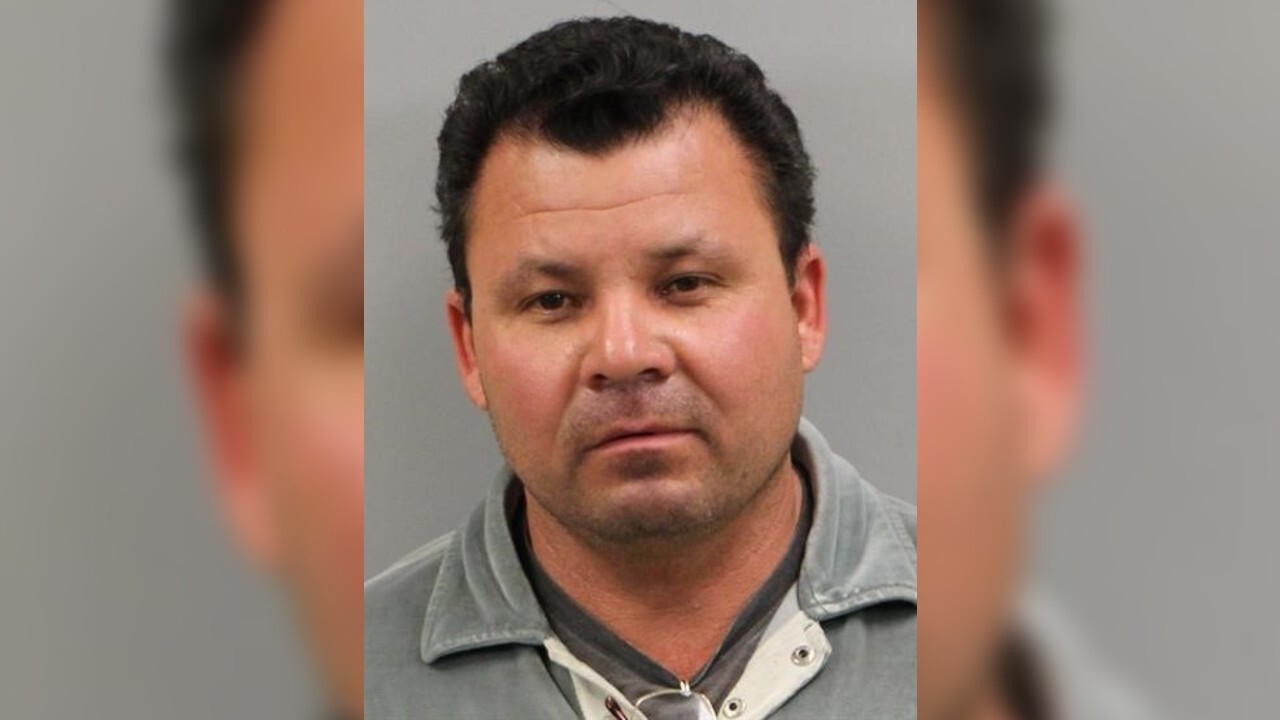 RANDOLPH COUNTY, N.C. – Authorities in North Carolina say a tip helped them capture a man accused of keeping a woman as a sex slave for five years.

A release says Escobar is accused of keeping a woman in “sexual servitude” by withholding basic needs in exchange for forced sexual acts since January 2015.

Escobar is charged with felony human trafficking. It's unclear whether he has an attorney who could comment on his behalf.