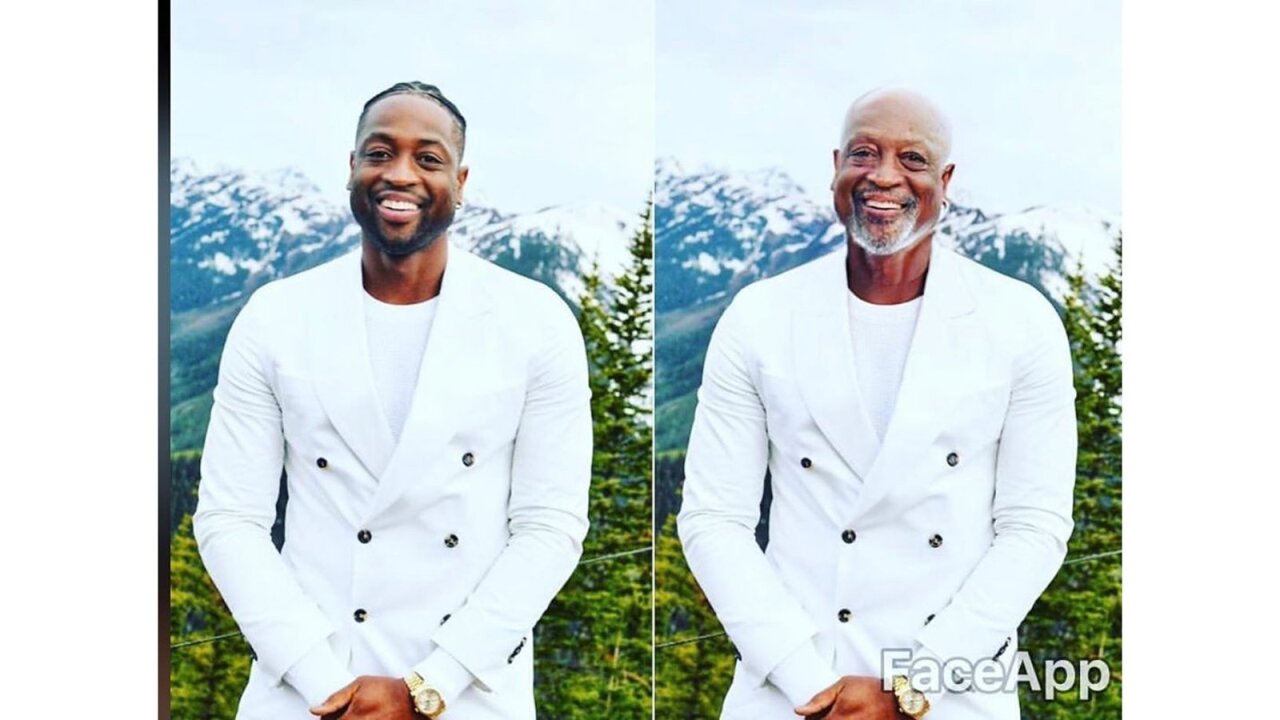 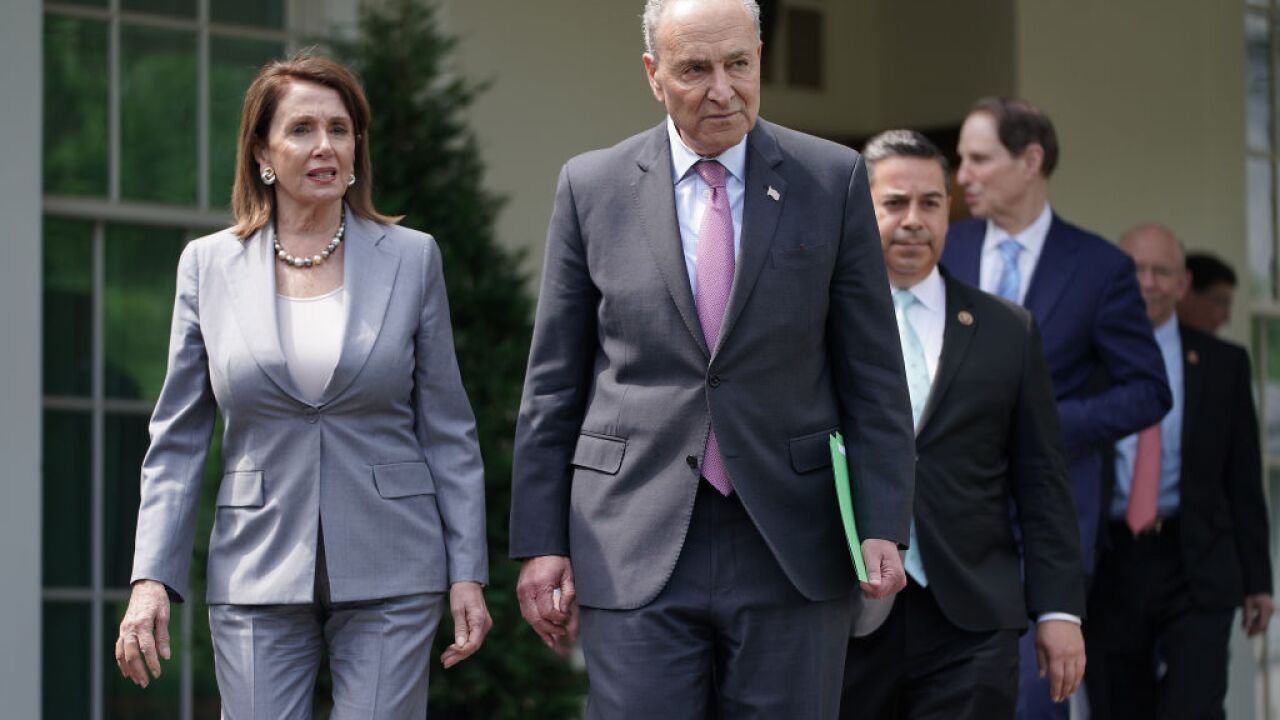 Senate Minority Leader Chuck Schumer is calling on the FBI and Federal Trade Commission to investigate the popular smartphone application FaceApp , citing privacy concerns and fears the data could be shared with the Russian government.

FaceApp, which was released in 2017, went viral this week with celebrities and other public personalities all around the world sharing photos of themselves edited through the app. The app's makers say it uses artificial intelligence technology to edit the photos. On Thursday morning, it was the top app on the US Apple App Store.

The company, which is based in St. Petersburg, does not have known ties to the Russian government and the company denies sharing or selling data with third parties, but the Democratic National Committee sent an alert to presidential campaigns on Wednesday warning them not to use the app in case the company is unscrupulously sharing its data.

"FaceApp's location in Russia raises questions regarding how and when the company provides access to the data of U.S. citizens to third parties, including foreign governments," Schumer wrote to FBI Director Christopher Wray and Federal Trade Commission Chairman Joseph Simons Wednesday night.

Schumer also raised concerns about the company's terms of service, writing, "I have serious concerns regarding both the protection of the data that is being aggregated as well as whether users are aware of who may have access to it."

CNN has reached out to FaceApp for comment. But responding to concerns from some security experts, the makers told TechCrunch, "Even though the core R&D team is located in Russia, the user data is not transferred to Russia."

"Most images are deleted from our servers within 48 hours from the upload date," the makers also told the outlet.

"This app allows users to perform different transformations on photos of people, such as aging the person in the picture. Unfortunately, this novelty is not without risk: FaceApp was developed by Russians," Wednesday's alert from Bob Lord, the DNC's chief security officer, read.

"It's not clear at this point what the privacy risks are, but what is clear is that the benefits of avoiding the app outweigh the risks," Lord continued.