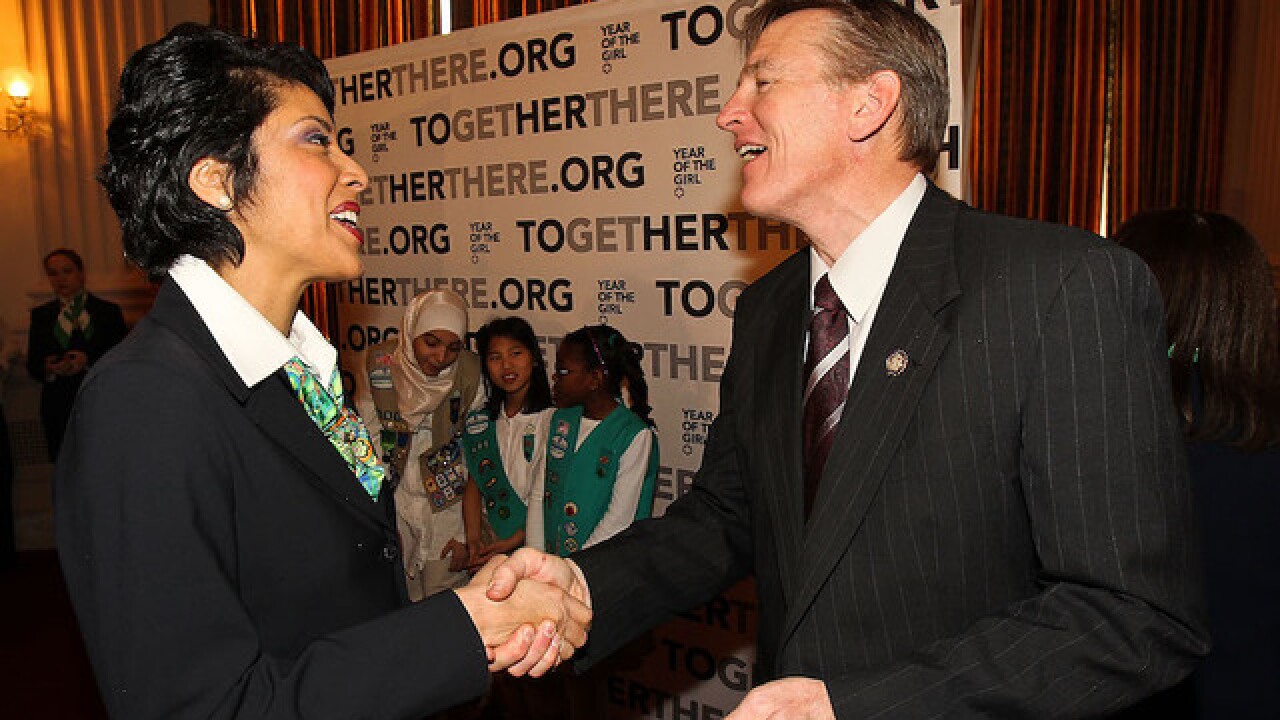 It's no longer all in the family. Republican Rep. Paul Gosar is slamming his Democrat opponent in his Arizona reelection race for capitalizing on "family political differences" after his opponent launched a TV campaign ad that featured six of the incumbent's siblings urging people not to vote for him.

"Those of my siblings who chose to film ads against me are all liberal Democrats who hate President Trump," Gosar told CNN in a statement Saturday, responding to the ad. "These disgruntled Hillary suppporters (sic) are related by blood to me but like leftists everywhere, they put political ideology before family. Lenin, Mao and Kim Jung Un (sic) would be proud."

Born in Wyoming, Gosar is the oldest of 10 children -- 7 Democrats, 2 Republicans and 1 independent, according to his congressional website. He told CNN in his statement that none of his siblings live in Arizona.

"You can't pick your family. We all have crazy aunts and relatives etc and my family is no different. I hope they find peace in their hearts and let go all the hate," Gosar said.

He added, "To the six angry Democrat Gosars -- see you at Mom and Dad's house!"

In his statement to CNN, Gosar said it's "unfortunate that my opponent chose to use family political differences to launch attacks on me rather than focusing on the issues."

"I will not be deterred from fighting for our conservative values regardless of these underhanded tactics," Gosar said.

One of the ad's participants, Jennifer Gosar, told CNN's Ana Cabrera on Saturday evening that her brother's evolving rhetoric was one of the reasons she decided to work with Brill's campaign.

"What I think my siblings and I really want to speak to is a level of integrity and decency," she said. "Paul's political rhetoric in the last probably year-and-a-half has gone from, to me, conservative into a place of hate and divisiveness.

"If I do anything with these ads, I hope that we can focus our attention on people that need it," Gosar said. "Community members are struggling, people are hurting. There are people at the border that are refugees. The environment is in a really difficult place."