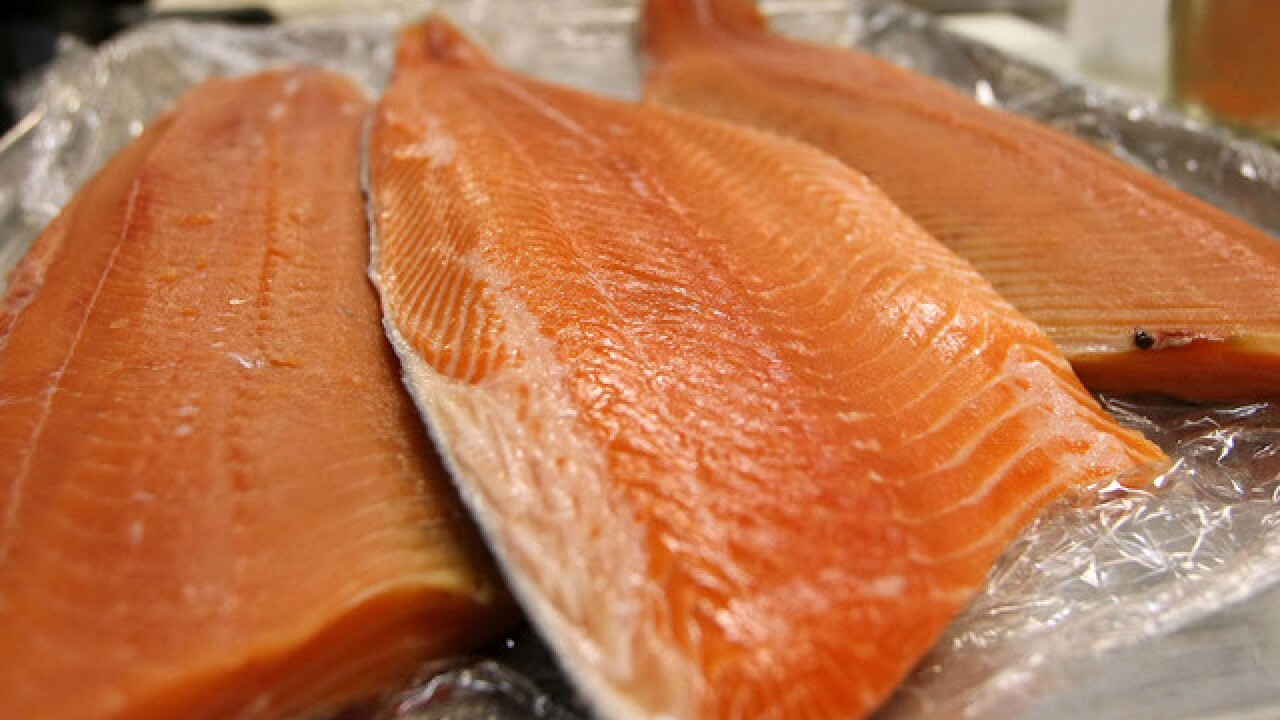 The Centers for Disease Control and Prevention is warning that wild Alaskan salmon could lead to an increased number of tapeworm in humans, including in the United States.

A February CDC article states the tapeworm is re-emerging due to the popularity of eating raw fish. Affected salmon is largely from along the American and Asian Pacific coasts, the CDC says.

About 2,000 cases of the tapeworm have been reported, mostly in Northeastern Asia, but it is believed the number of cases is highly underestimated.

The CDC's report includes evidence that "salmon from the Pacific coast of North America may represent a source of human infection" and says "because Pacific salmon are frequently exported unfrozen, on ice, plerocercoids may survive transport and cause human infections in areas where they are not endemic, such as China, Europe, New Zealand, and middle and eastern United States."