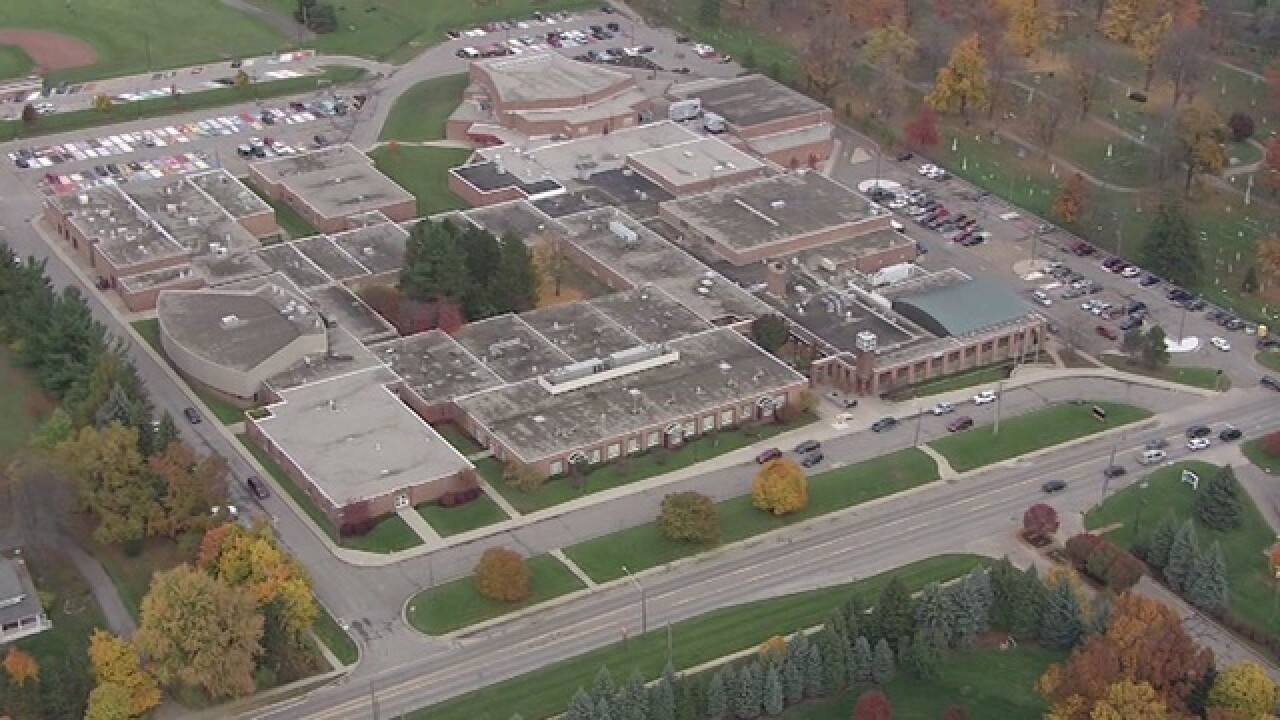 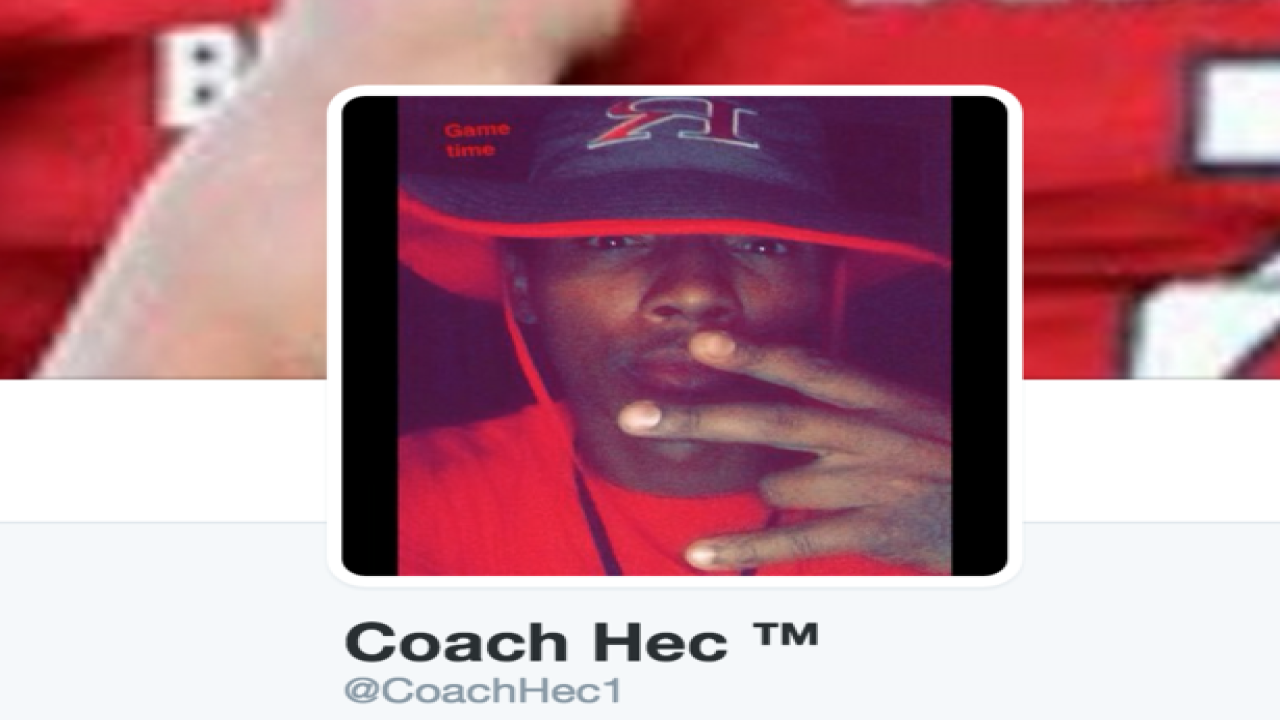 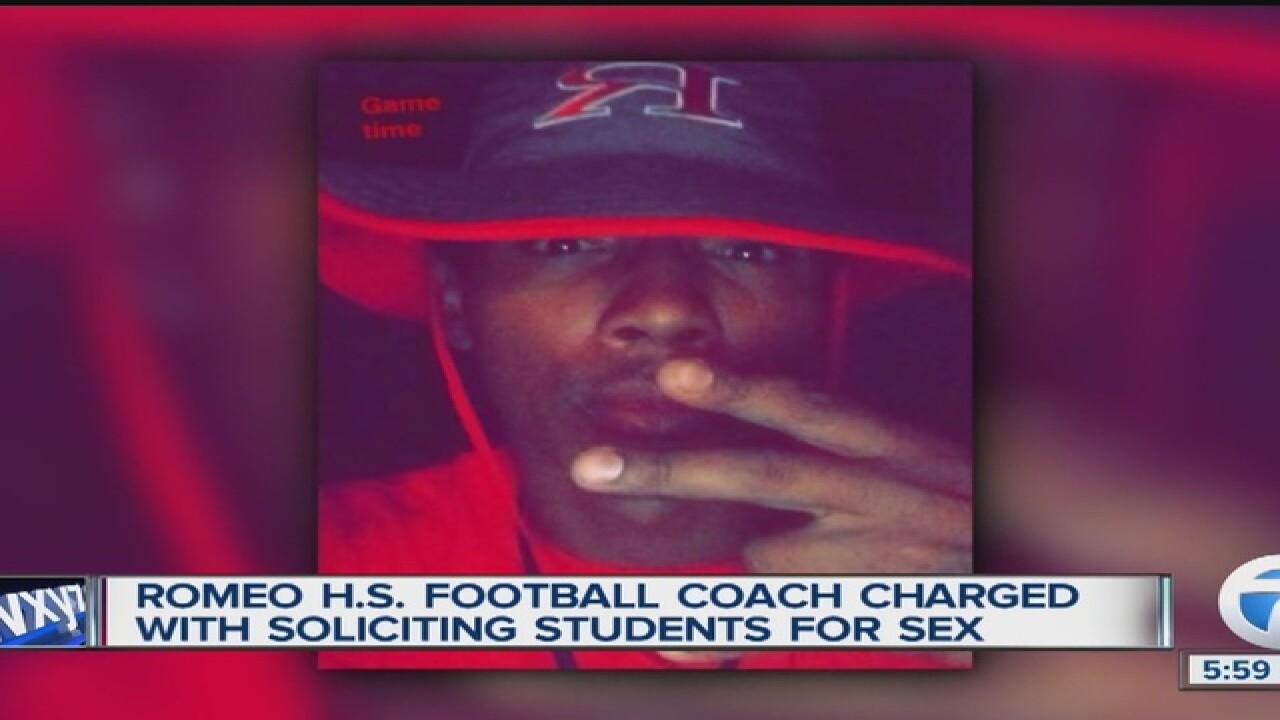 An assistant football coach with Romeo High School in Macomb County, Michigan is charged with soliciting students for sex over Twitter.

Tanner is accused of using a school-issued tablet in October to ask two Romeo High School students, both 15 and 16 years old, to join him in a "three-way sexual encounter."

The conversation was discovered on Twitter by a foster mother of one of the students.

A release from the prosecutor's office details parts of the conversation:

“And yea everyday I have girls literally all over me…lol…It’s like if I don’t [----] one I’m a p[----]..It’s craaaaazy I hear my name everywhere….It’s literally like not my fault that everyone thinks I’m attractive.”

Tanner is expected to be officially arraigned in 42-1 District Court in Romeo. The date and time has not yet been set.

“It is absolutely crucial as parents that we keep vigilant about our children’s social media interactions,” Macomb County Prosecutor Eric Smith stated in a press release. “In this day and age, it’s essential that we know what our children are discussing on their devices, and with whom.

Romeo Community Schools sent out the following letter to parents regarding Tanner: