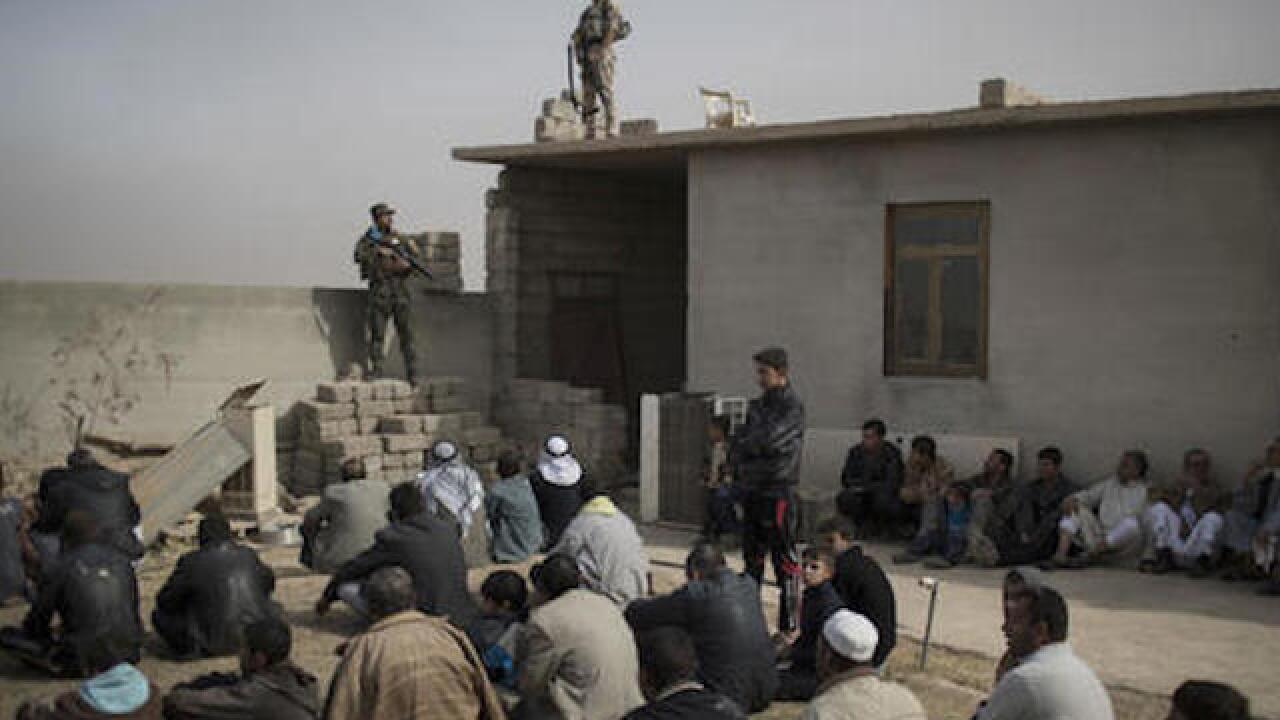 GENEVA (AP) — The U.N. human rights office is citing new details as proof that the Islamic State group is using chemical weapons as Iraqi government forces try to oust its fighters from the city of Mosul.

Amid concerns about IS' use of human shields in the city, rights office spokeswoman Ravina Shamdasani said four people died from inhaling fumes after IS shelled and set fires to the al-Mishrag Sulfur Gas Factory in Mosul on Oct. 23.

Speaking to reporters in Geneva, Shamdasani said reports indicated IS has stockpiled "large quantities" of ammonia and sulfur that have been placed in the same areas as civilians. She said international law requires protection of civilians near such chemicals.