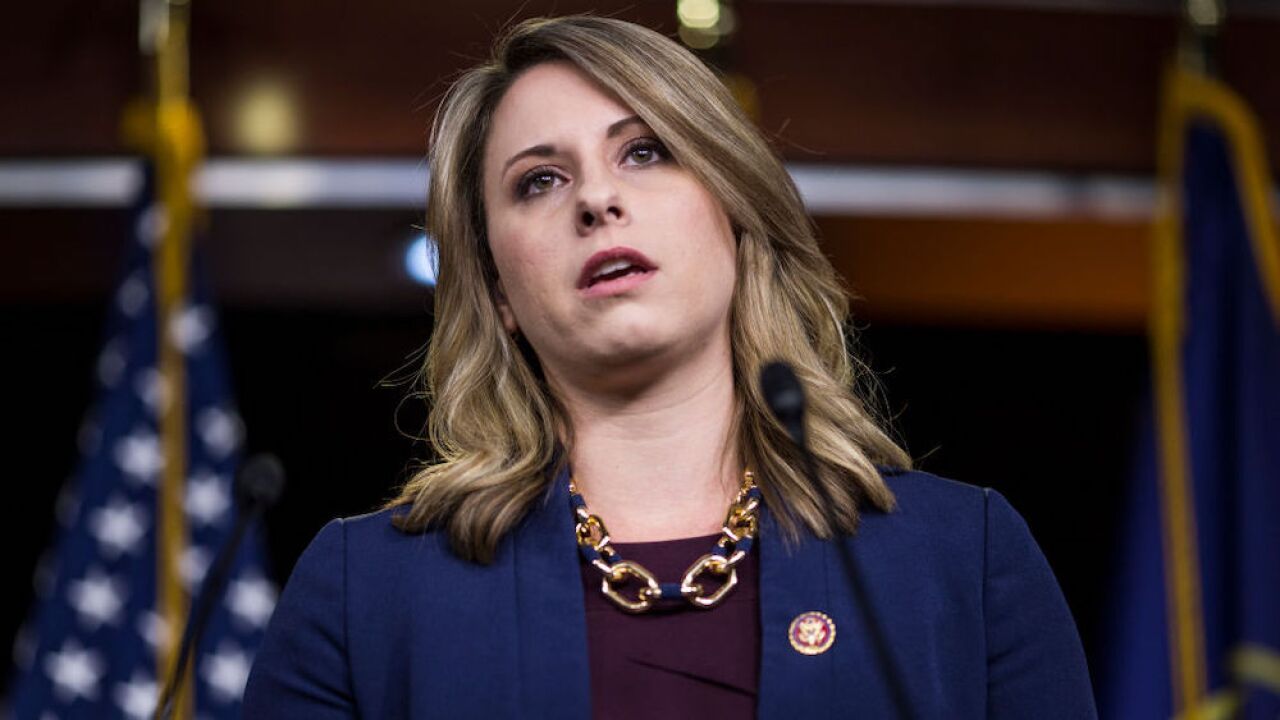 Democratic Rep. Katie Hill of California on Sunday announced her resignation from Congress amid allegations she engaged in improper relationships with staffers in her office and on her congressional campaign.

"It is with a broken heart that today I announce my resignation from Congress," Hill said in a statement Sunday. "This is the hardest thing I have ever had to do, but I believe it is the best thing for my constituents, my community, and our country."

News of Hill's resignation comes after the House Committee on Ethics announced Wednesday it is opening an investigation into allegations Hill engaged in an improper relationship with a congressional staffer in possible violation of House rules.

In a statement to constituents released on Wednesday, Hill admitted to having an inappropriate relationship with a campaign staffer before entering Congress, for which she apologized. The statement came one day after Hill denied having a relationship with Graham Kelly, who currently works as her legislative director, according to Legistorm, a private research organization dedicated to tracking Congress. There is no evidence of that alleged relationship.

Earlier this month a conservative blog released intimate photos of Hill, alleging she and her husband had a separate relationship with an unnamed female campaign staffer. That report included three photos of the congresswoman, including an explicit photo.

Hill said Sunday her resignation, "needs to happen so that the good people who supported me will no longer be subjected to the pain inflicted by my abusive husband and the brutality of hateful political operatives who seem to happily provide a platform to a monster who is driving a smear campaign built around cyber exploitation."

Hill was elected to Congress in the 2018 midterm elections, defeating a Republican incumbent to represent a swing district. She's the vice chairwoman of the powerful House Oversight Committee.