Race would have been tougher if Sanders was VP pick, Trump campaign says 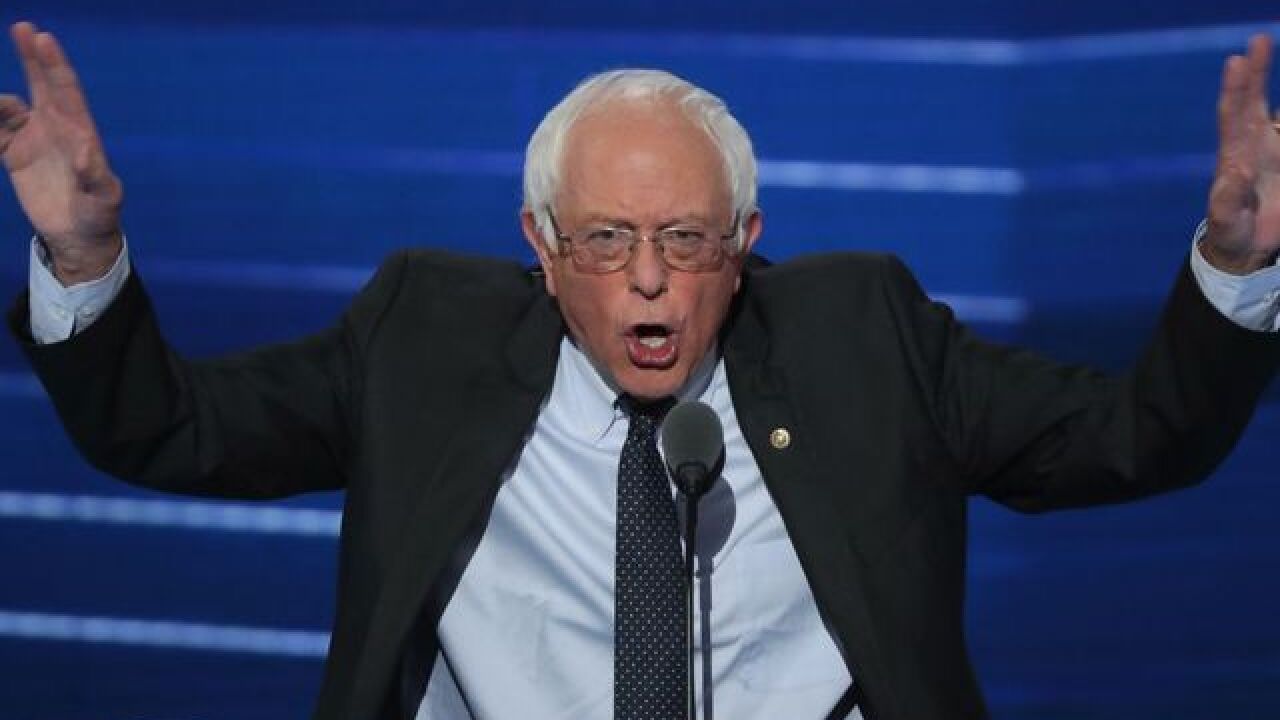 (CNN) -- Donald Trump's campaign manager Kellyanne Conway said she believes the race would have been tougher for the President-elect had Hillary Clinton chosen Bernie Sanders as her running mate.

CNN's Jake Tapper asked Conway on "State of the Union" if she thought the Vermont independent and primary challenger to Hillary Clinton would have made her job tougher had he been added to the Democratic ticket.

"Yes," she told Tapper during a special edition of CNN's "State of the Union," filmed at Harvard University's Institute of Politics in Cambridge, Massachusetts. "And Bernie Sanders -- I'd also like to publicly thank Bernie Sanders for his effect on our campaign because he softened up Hillary Clinton. He won 22 states and 13 million voters, and that ain't nothing."

Sanders beat Clinton in the Democratic primaries in Michigan and Wisconsin -- states that Trump won in the general election.

But Conway said those Sanders supporters didn't fully come around for the former secretary of state even after Sanders endorsed her and she won the nomination at the Democratic National Convention.

"The fact is his supporters were still out there protesting her," Conway told Tapper in a conversation that included Clinton campaign manager Robby Mook. "He was in -- he was in the hall being, you know, a dutiful Democratic Convention soldier, but his -- his supporters were not."

Both former campaign managers were in Boston for several events dedicated to analyzing the presidential election, which ended last month with Trump's upset victory.

"And you saw on Election Day, if you read the polls, that still many of them were upset by the way that (Sanders) was treated and that their views that they took to the table were never really assimilated into the Clinton-Kaine campaign," she added. "I assumed her choice of (Virginia Sen.) Tim Kaine had something to do with Virginia, but it may have had something to do with not being overshadowed."

Sanders -- who was popular with millennial voters and working class white voters -- was originally included on a list of possible vice presidential candidates. Clinton struggled with both of those groups throughout her campaign.

But Clinton ultimately went with Kaine.

The former secretary of state believed that Kaine represented her "views and values" best.

"At the end of the day, she felt like Tim Kaine would represent her views and values if, God forbid, he had to become president; that he had the background and preparation to do the job. But also that that partnership and that chemistry was the right one," Mook said.