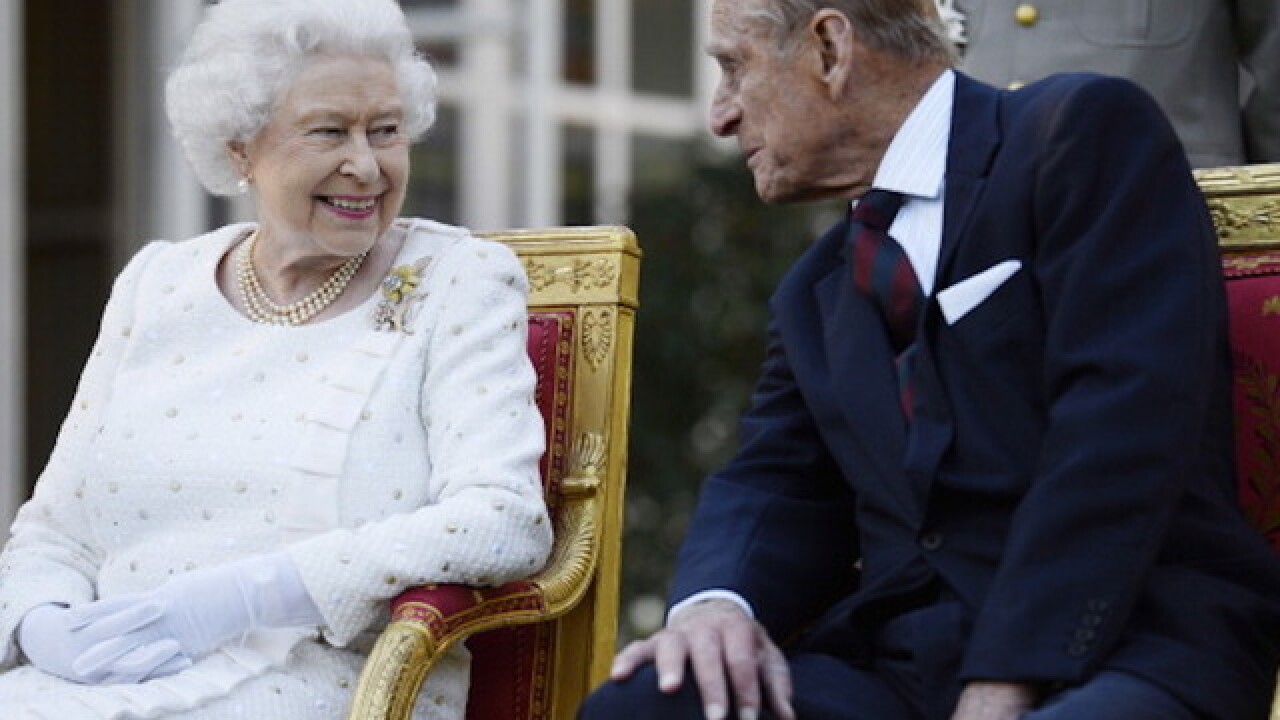 LONDON (AP) — Queen Elizabeth II and her husband Prince Philip are on their way to their country estate to celebrate Christmas after the couple delayed their trip for a day due to illness.

Royal officials said Wednesday that both the queen and Philip were suffering from heavy colds and had to call off their train trip to Sandringham, the queen's private estate in the Norfolk countryside 110 miles (175 kilometers) north of London. The royal family traditionally gathers at Sandringham each Christmas and spends the festive season there.

The couple appeared to have recovered somewhat Thursday, with officials confirming their departure from Buckingham Palace in London. The BBC reported that the pair travelled by helicopter.

The queen turned 90 this year and Philip is 95.