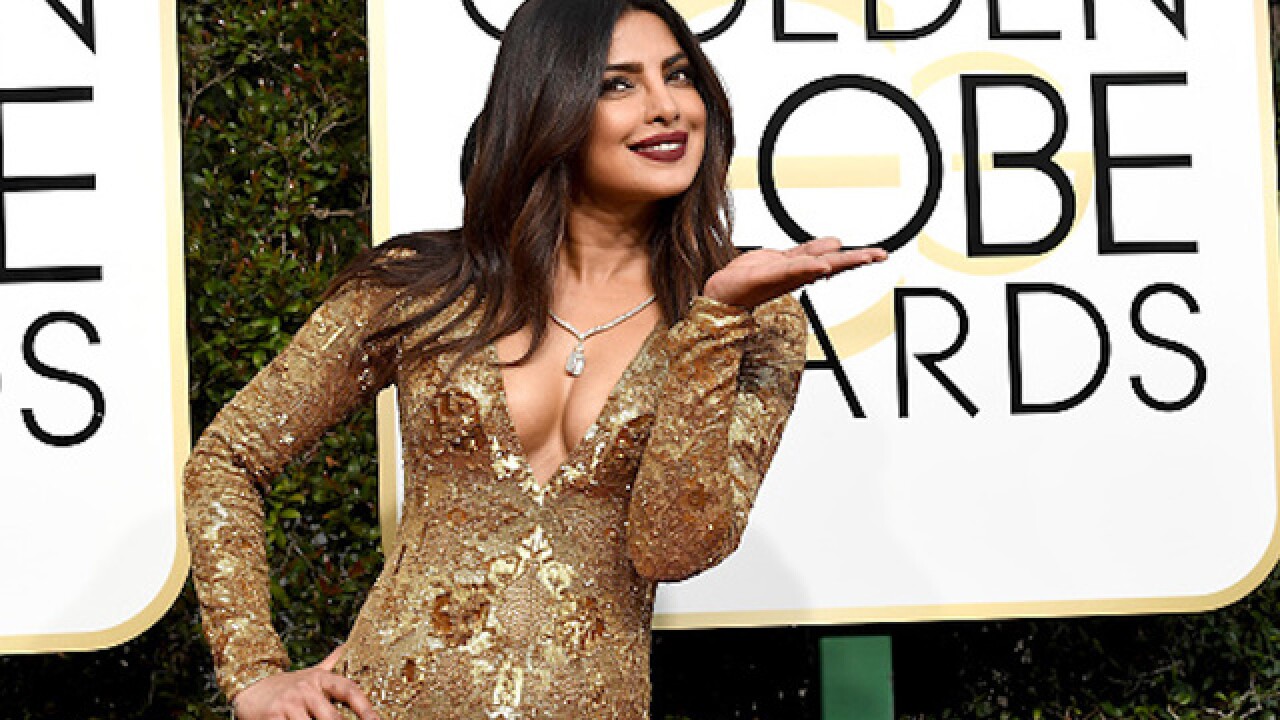 It appears "Quantico" actress Priyanka Chopra is okay after she reportedly was sent to the hospital with concussion-like symptoms Thursday night during a stunt during filming of the show.

Chopra tweeted to fans Sunday thanking them for their support.

"Thank you for all of your warm thoughts and well wishes," Chopra said. "I will be ok, and am looking forward to getting back to work as soon as I can."

According to TMZ, Chopra was hospitalized Thursday after landing on her head during filming of the ABC show. A source told TMZ that she was treated and released from the hospital for the incident.

Quantico, which is in its second season on ABC, has become one of the network's biggest hits since it debuted in 2015. Chopra won a People's Choice Award in 2016 for Favorite Actress in a New TV Series.