Dish is among most popular in America 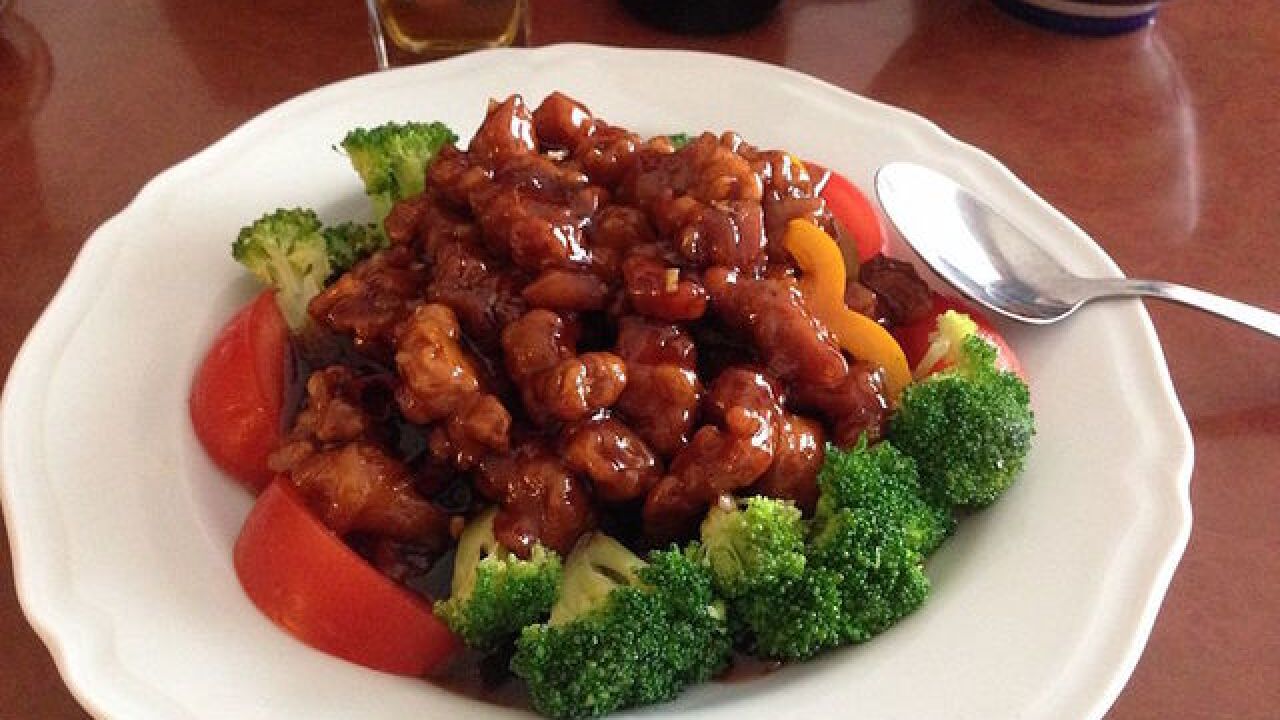 You may not have known his name, but you definitely know his chicken.

Peng had reportedly lived in Taiwan since 1949 after he fled China. According to Taiwan News, he invented General Tso's Chicken in 1952, first serving it to U.S. Navy Admiral Arthur Radford during his visit to Taiwan. He apparently created the dish when he ran out of new recipes after feeding Radford  and several guests for three days.

Other chefs have tried to take credit for General Tso's Chicken since it became popular. The dish's murky origins and its rise to ubiquity in American Chinese restaurants were chronicled in the 2015 documentary "The Search for General Tso."

Peng created a chain of restaurants called Peng's Garden Hunan Restaurant, according to Taiwan News. He passed away on Nov. 30 in Taipei, Taiwan.